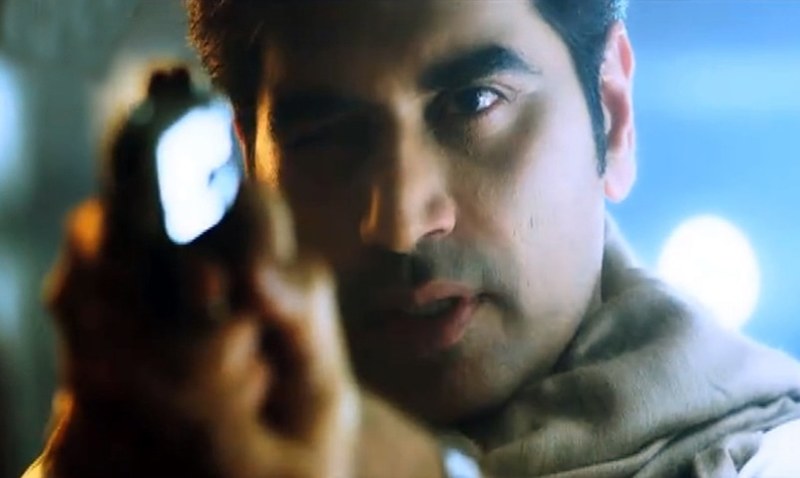 After breaking in and crashing Anmol’s whatever little ‘Baat Pakki’ ceremony that she was having, Mohid finally finds peace. He goes home a happy and satisfied man; while on the other hand, Anmol’s mother is upset and cannot stop cursing him for the damage.

Anmol thinks it’s only a crush and will most probably fade with time not realizing the severity of it. When her mother asks her to flee the city far from Mohid’s reach, Anmol says that he’ll stop once he understands that she’s a rock; hitting on her will only hurt his head.

Nothing seems to be fading for Mohid; his madness only keeps growing and growing.  He warns everyone to stay away from the love of his life and pledges to remove anyone and everyone who tries to come in between him and Anmol.

Mohid’s ‘Dillagi’ and madness has no limit; he only knows that he wants what he wants. After much stalking, calling and following around, he asks Anmol to meet her once. She agrees and they do meet but the scene is only followed by his cheesiness and her stubbornness. She tells him that she loves another man, and he tells her that isn’t even a possibility. 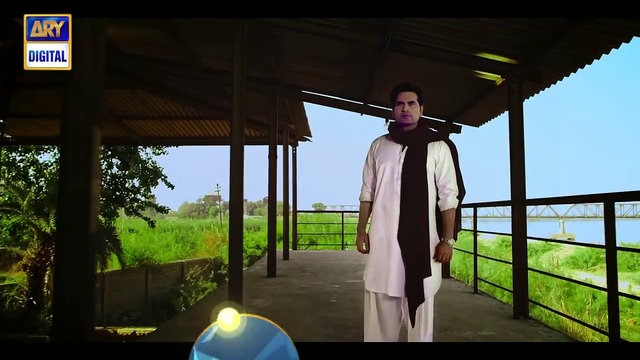 He names their meeting point ‘Yaadgaar’ and keeps drowning is that ‘Yaad’ like a “Sar Phira Ashiq”.

Dastagir plays detective on Mohid’s mother’s orders and carries an investigation on Anmol and her family. The neighbors tell him they are very respectable people who have never been a source of discomfort for anyone. They also mention Anus and Anmol’s friendship and that bit confuses Dastagir. He thinks Anmol is taken and it’s she who is getting married to him instead of her sister when the neighbors use the phrase “hone wala damaad”. On discovering this, he updates his ‘Majnoo Bhai’ with the details.

Anus is a simple sensitive and ‘Darpook’ man, even a two year old could scare him away. Mohid finds him and threatens him to disappear from the equation. Being a coward that he is, he sits covered in a blanket shivering with fear and makes his mother call the engagement off.

Anmol figures the actual story and to see what happens next, continue watching Dillagi at 8pm every Saturday, only on ARY Digital! 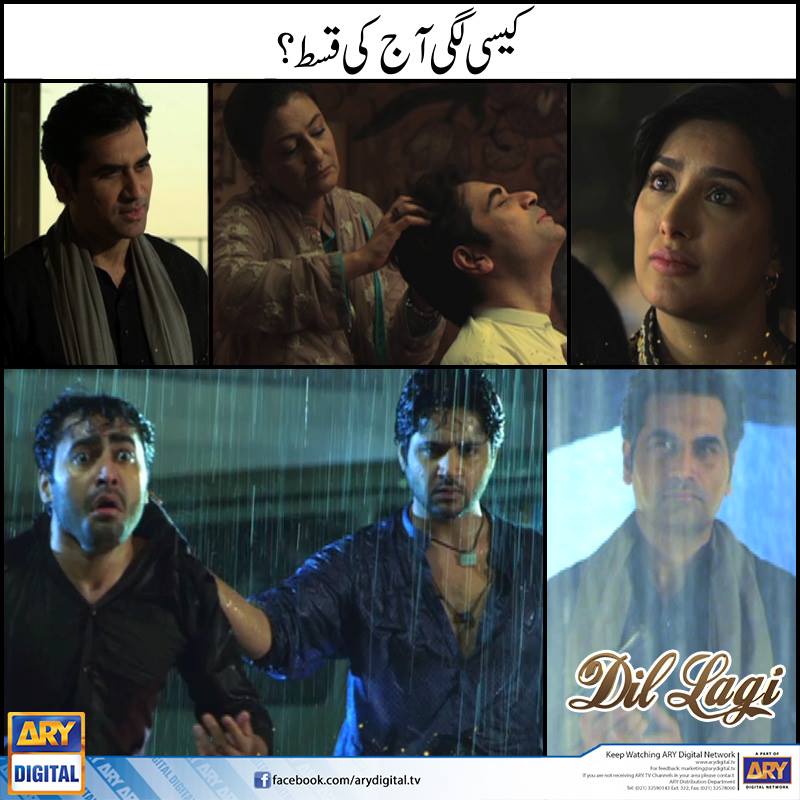 Was Marrying Obaid A Mistake?