Namak Paray | A clash of mom and spouse!

Namak Paray is the unique story of a family where each family member has a unique, quick-witted and comic style. The drama depicts an uneducated daughter-in-law creating chaos in the house. A dominating mother-in-law who’s trying to put the house in-order and faces resistance from her. Along with the father and son trying to make things better. 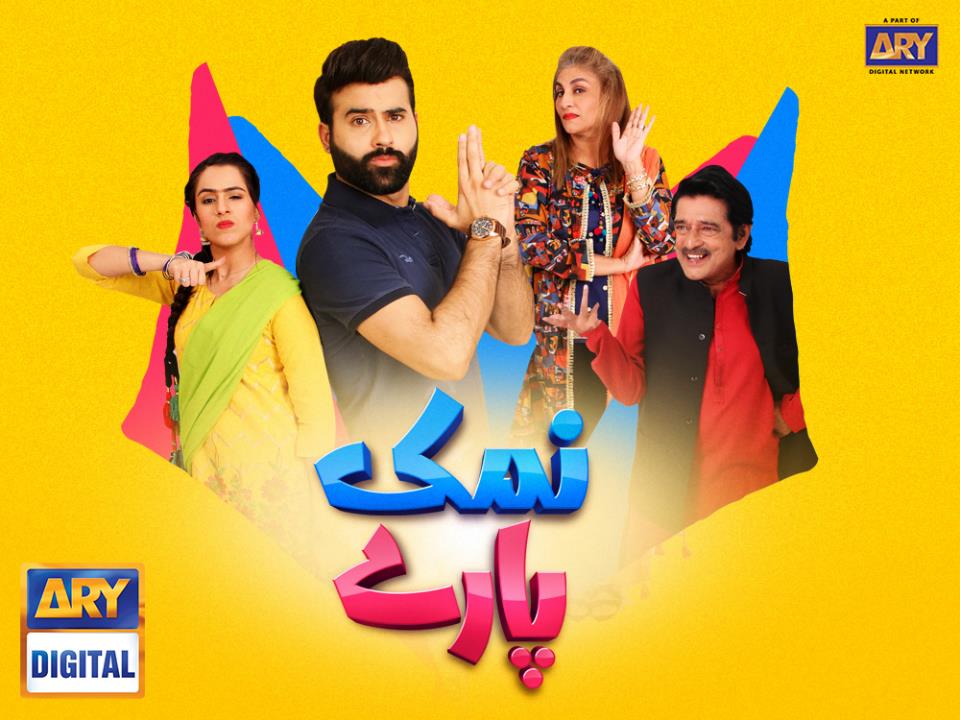 Malik Jawad, played by the talented, Faizan Shaikh is an innocent son and husband who is trying to keep a balance between both relationships.

Uroosa, played by Maham Amir is a bossy, outspoken and uneducated girl who is always trying to control every situation. 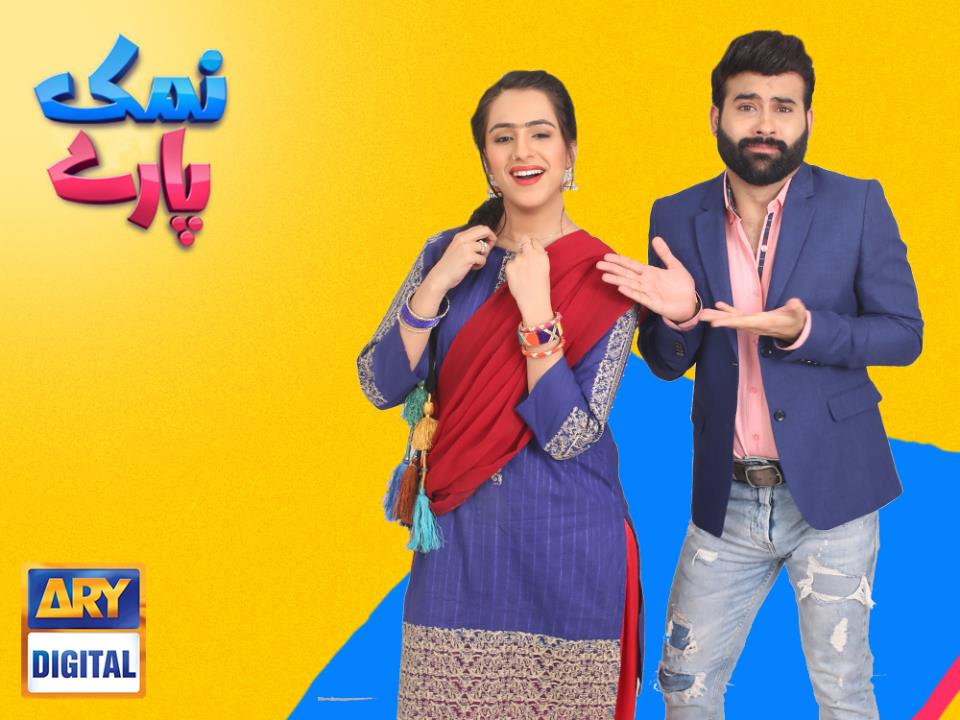 The veteran actress, Gul e Rana played the character of Shaista Begum who is the real big boss of the house with all matters under her control.

Malik Hashmat, played by Ismail Tara is a simple man who has surrendered against his wife’s will.

The drama also delineates both homemakers conspiring against each other, with Malik Sahab trying to teach his son some important lessons.

This potpourri of an abundance of fights, love and unlimited fun is starting on the 2nd of November and the spectators will be able to watch Namak Paray every Friday at 7:00 PM, only on ARY Digital.

Fawad Khan is officially one of “the most handsome men” of the world!

Bharas | The story of envy and jealousy