New arrival of ARY Digital play Bhabi (sister-in-law) is coming soon only on ARY Digital. Plot of the darama is based upon post marriage issues. The story revolves around a main character of darma (Bhabi) that how she survives after the death of her beloved husband. How she faces difficulties of life as being a widow and come up with best possible  solutions to cope up with society pressure. 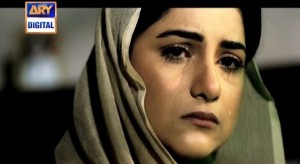 It is actually hard for a women to survive after the demise of her husband in eastern world. It is a general perception that most of in-laws have traditional habit of blaming women for all issues. 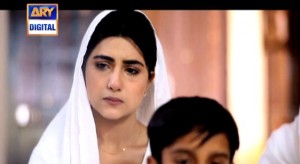