Sometimes our close relations are the ones plotting against us. Pakeeza Phupho is such a story which tells us how our closest family members can harm us, and we should not blindly trust them.

Kashif Mehmood as Shamsuddin is the head of the family. He is a stern man who does not care about daughters because he always wanted a son. His wife Ruqaiya played by Salma Hassan is a meek woman who does not have the courage to stand up to him.

Ramsha Khan as Saba is the eldest daughter of the family. She is kind and patient. She loves and takes care of both of her younger sisters.

Shezeal Shaukat as Maira is the second daughter of the family. She has a lively and outspoken nature.

Eman as Anusha is the youngest daughter of the family. Her father hates her because he was disappointed to have a third girl instead of a son. 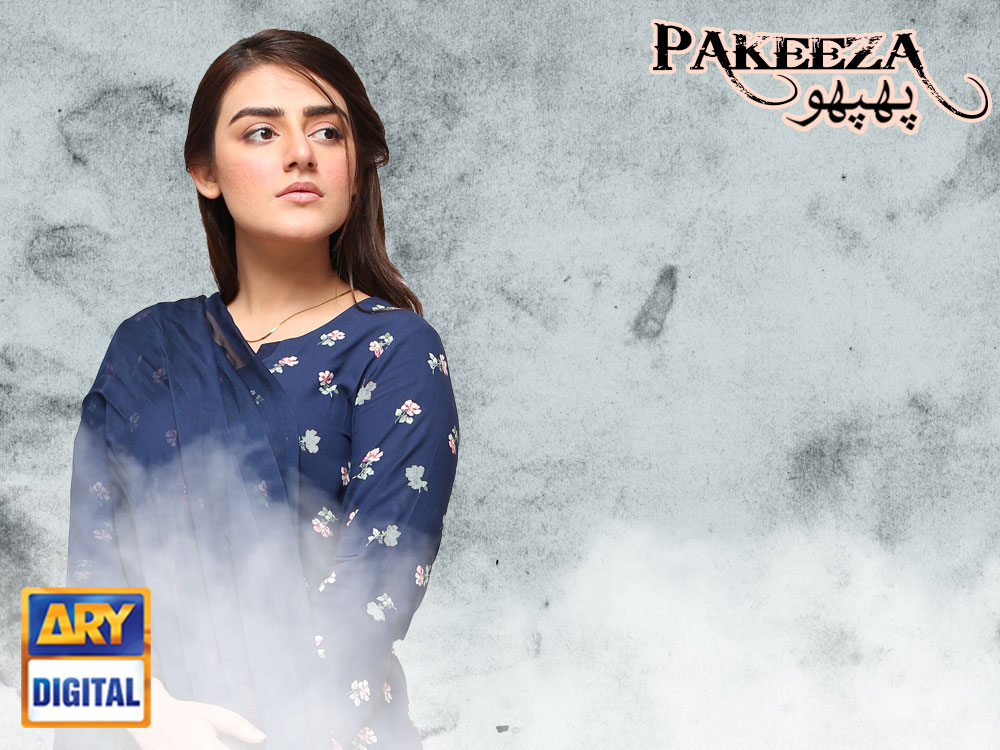 Their father has a cold attitude towards them. But they manage to find solace amongst each other.

Zainab Qayoom as Pakeeza is the elder sister of Shamsuddin. She is cunning and manipulative, and fully takes advantage of her brother’s trusting nature.

Bilal, played by Haris Waheed and Shabnam, played by Hafsa Butt are the children of Pakeeza. Just like their mother, they are both selfish and cunning.

Pakeeza gets her unemployed son married to Saba so that she can further take advantages of her brother. 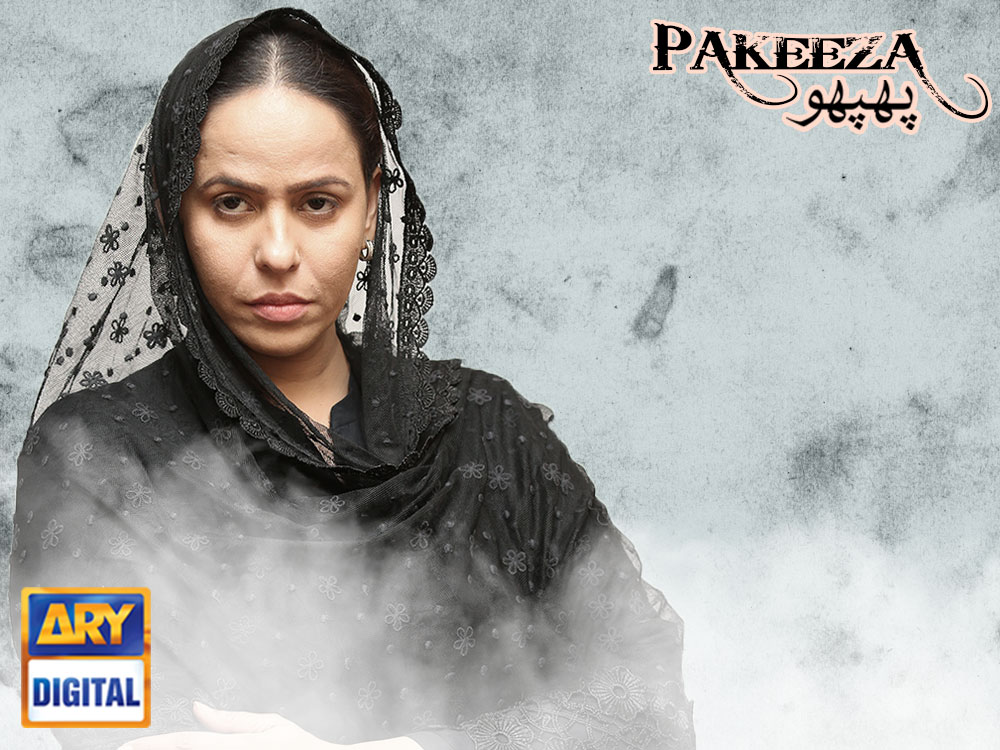 Asad Butt as Ahmed is the husband of Shabnam. He has a responsible nature and loves his family.

Nazeer played by Sajid Shah and Rukhsana played by Farzana Faheem are the father and mother of Ahmed. Sadia played by Laiba Khan is the younger sister of Ahmed. Shabnam easily manipulates all of them with her lies. 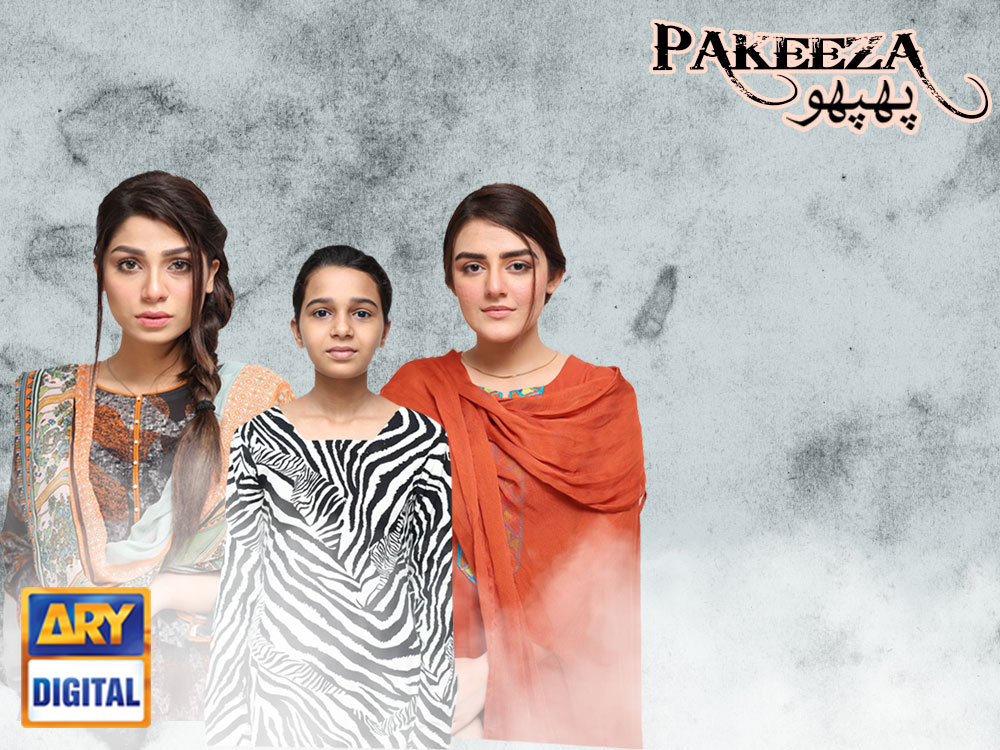 Pakeeza Phupho is starting from the 10th of June, 2019 and all fans can watch it every Monday and Tuesday at 7:00 PM only on ARY Digital.

Hassad is all about jealousy and enviousness