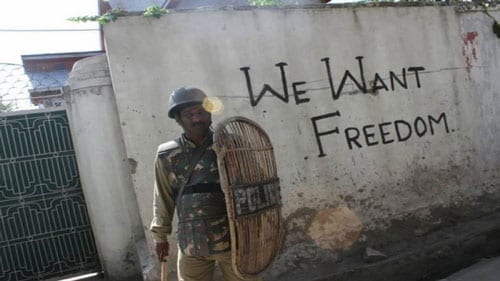 The Islamic Republic Of Pakistan observed Kashmir day yesterday. Since 1947, the people of Kashmir have been fighting for their freedom but India continued ferocious attacks throughout this period leaving behind dead men, widows and disabled children. A lot of Pakistanis took over Twitter in the support of Kashmiris demanding independence and the right to the plebiscite. Similarly, Celebrities also patronized with their Kashmiri brothers and sisters. 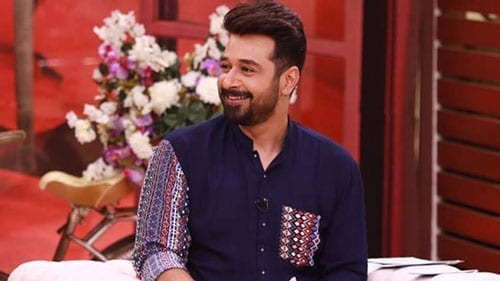 Faysal Quraishi stood up for Kashmir and Tweeted, 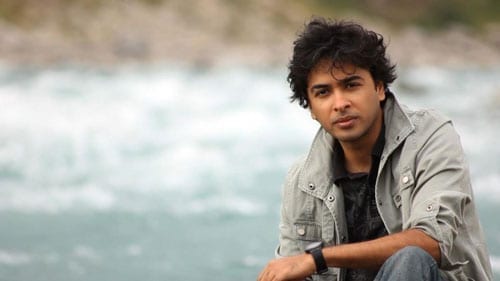 Shahzad Roy, along with ISPR made a song paying tribute to the sacrifices Kashmir gave. He sang a song named ‘Kashmir Ko Haqq Do Bharat.’ 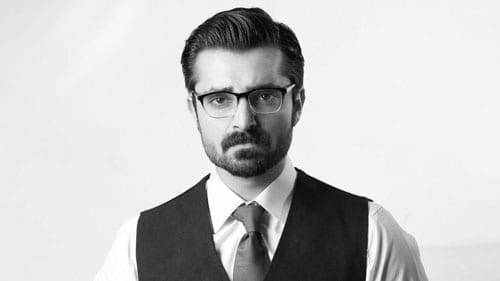 Hamza Ali Abbasi is well-known for his Twitter statements on political and social issues. On this occasion of Kashmir Day, Hamza Ali Abbasi exhibited his utmost affection for Kashmiris and he thanked God for being on the right side of the history.

#KashmirSolidarityDay If being Pakistani means supporting the basic human right of freedom for Kashmiris struggling for 70 yrs then Thank God i m on the right side of history & humanity! Tragic that some Indians will rant abt Balochistan just to support thr false national stance!

#KashmirSolidarityDay The biggest defeat for Indian occupation forces in Kashmir is that Kashmir issue is alive & well even after 70 yrs of genocide & oppression! Salute to the determination of Kashmiris… Pakistan stands with U! Insha Allah #FreeKashmir soon! 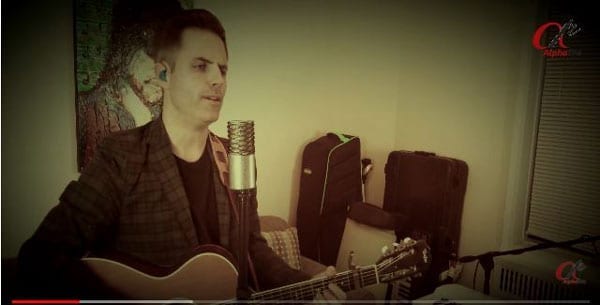 Moreover, an International artist Alex sang a song for Kashmir and showed the beauty of Kashmir and atrocities that have been shadowing Kashmir since seven decades.

What’s your stance on the Kashmir conflict? Comment below to let us know.

Junoon.. Back With A Bang!