Human Immunodeficiency Virus (HIV) weakens the immune system by attacking essential cells which fight diseases and destabilize infections. Subsequently, the virus destroys cells so swiftly that the immune system fails to curb infections or diseases anymore. This is the point when HIV can lead to Acquired Immunodeficiency Syndrome (AIDS). AIDS is the last level of HIV where a human being becomes vulnerable to all sorts of diseases and subsequent death due to an extensively weak immune system. HIV is a contagious disease and can be transmitted to other humans via body fluids in various ways.

Ample men and women in Pakistan hardly have any idea about this dreadful disease. As of 2016, about 130,000 people have been diagnosed with either of these diseases. People who often live in rural areas are likely the populace with little or no idea about the cause, prevention, and transmission. Abundant residents of urban centers also don’t have any understanding of HIV or AIDS. Before marriage, even the highly literate fractions of society don’t opt for a prior clinical checkup. 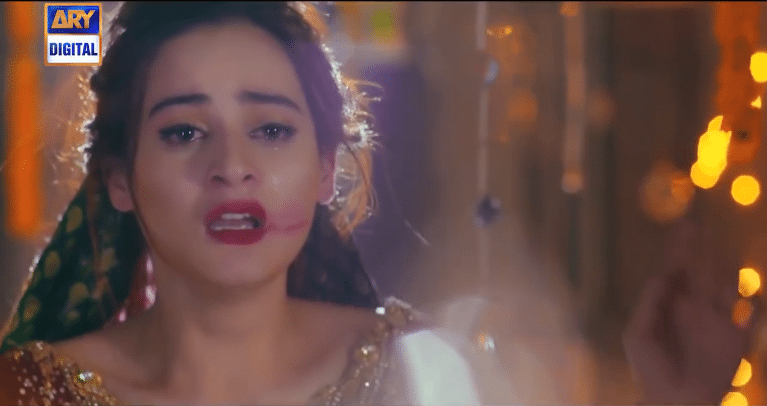 ARY Digital has taken an initiative to start an awareness campaign about HIV and AIDS via a medium which is loved, understood and celebrated by the populace within developed cities as well as villages of our country.

Starring the gorgeous Aimen Khan, dashing Affan Waheed and maestro Bushra Ansari, ARY Digital’s latest drama, ‘Bay Dardi’, sheds light on one of the major issues of Pakistan, HIV, which is plaguing the whole country by storm. Directed By the legendary and talented Ahmed Bhatti, ‘Bay Dardi’ depicts lives of HIV patients and the harrowing way they suffer. In accordance with the blurb of ‘Bay Dardi’, all three actors have recorded their messages to make sure their voices are heard by a gigantic crowd both in rural areas and urban centers.

‘Bay Dardi’ is all set to hit the screens from Monday, 26th March only on ARY Digital at 8:00 pm.

Do you think issues like HIV are needed to be raised? Tell us your views about ‘Bay Dardi’ in the comments below.

‘Azaadi’, all revved up to show its first look