The Parchi premiere at Karachi gave me good vibes as soon as I walked onto the red carpet of the event which seemed to be a thematic movie premiere with a big prop poster entrance. With the who’s who of the entertainment industry in attendance, Parchi’s premier was a star galore last night in Karachi. The lead actress Hareem in a white dress looked drop dead gorgeous, she doesn’t have to work much for looking beautiful, owing to the good looks she possesses. Ali Rehman Khan the handsome lead of the film looked dapper as always. along with the lead cast the premiere experienced a number of actors present to watch the film. Seeing people from the same fraternity joining the premiere to support their co-actors and friends is a gesture of their support for the Pakistani cinema.

The hotly anticipated film Parchi , is the first one to hit the cinemas in 2018. Directed by Azfar Jaffri It’s a comedy flick starring Ali Rehman Khan and Hareem Farooq in the leads revolving around the parchi system in society it shows how 4 friends are trapped into it and then accompanied by Hareem to get out of it. The plot also have some action sequences, emotional scenes, some beautiful cinematographed shots and much more to focus on.

The film revolves around a bunch of 4 friends living together,  Bash (Ali Rehman Khan), Bilal (Usman mukhtar), Saqlain (Ahmed Ali) Bholay (Shafqat Khan) and then there is Madam Saab (Hareem Farooq) who plays a badass women rough outside but very soft hearted inside and helps them who are in need gaining a lot of appreciation. Hareem’s entrance as the badass character of the film Madam Saab was impeccable and she soon conquered the screen for the rest of the film whereas Ali Rehman as Bash ( Basheer Ahmed ) the guy who receives a Parchi from the gangsters plays his heart out staying in the character and justifying it. Usman Mukhtar, emerged as a very mature and well expressive actor plus a cinematographer for which he should be lauded. Ahmed Ali plays another friend from the group who is a friend in need and gave them the idea to resolve the issue through Madam saab. Another remarkable character was of biscuit(Faizan Shaikh) Madam Sahab’s informer , the stability of his acting and the persona which he kept for the character through out the film was truly commendable, this proved that the directors not only focused on making the leads strong but the side characters were given equal importance too. 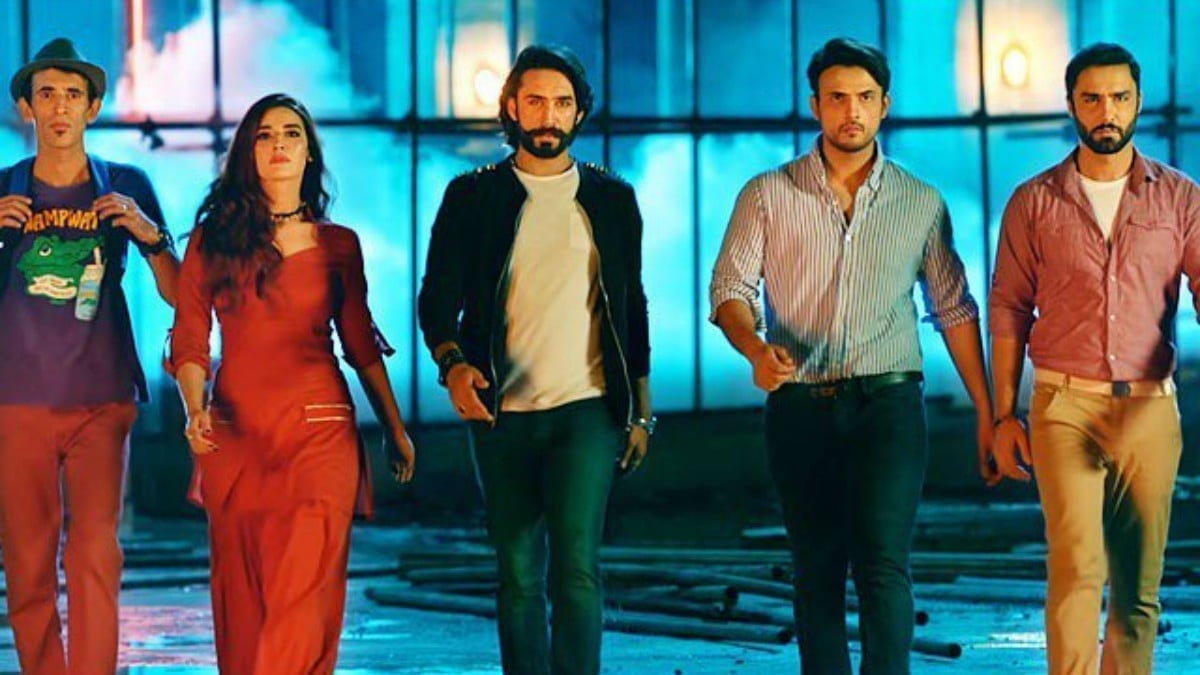 Apart from the characters, the script was one of those which needs to be appreciated for the appealing dialogues and interesting lines, Shafqat has kept every aspect of the character’s in mind while writing the script, the humor he adds to the dialogues is what one would enjoy watching to. Ali Rehman Khan’s “Sweetness” and Hareem’s “Cheeni rok kay patti thok kay” were a winner among all the other dialogues, these seems to be another one’s joining the league of viral dialogues just as “Help me durdana.”The film with very less but quality music makes audience groove to every track it has . the 3 tracks from the film are enough for what is required for such a story. “Imagine” and “Billo Hai” are and will be topping the music charts for quite a time. 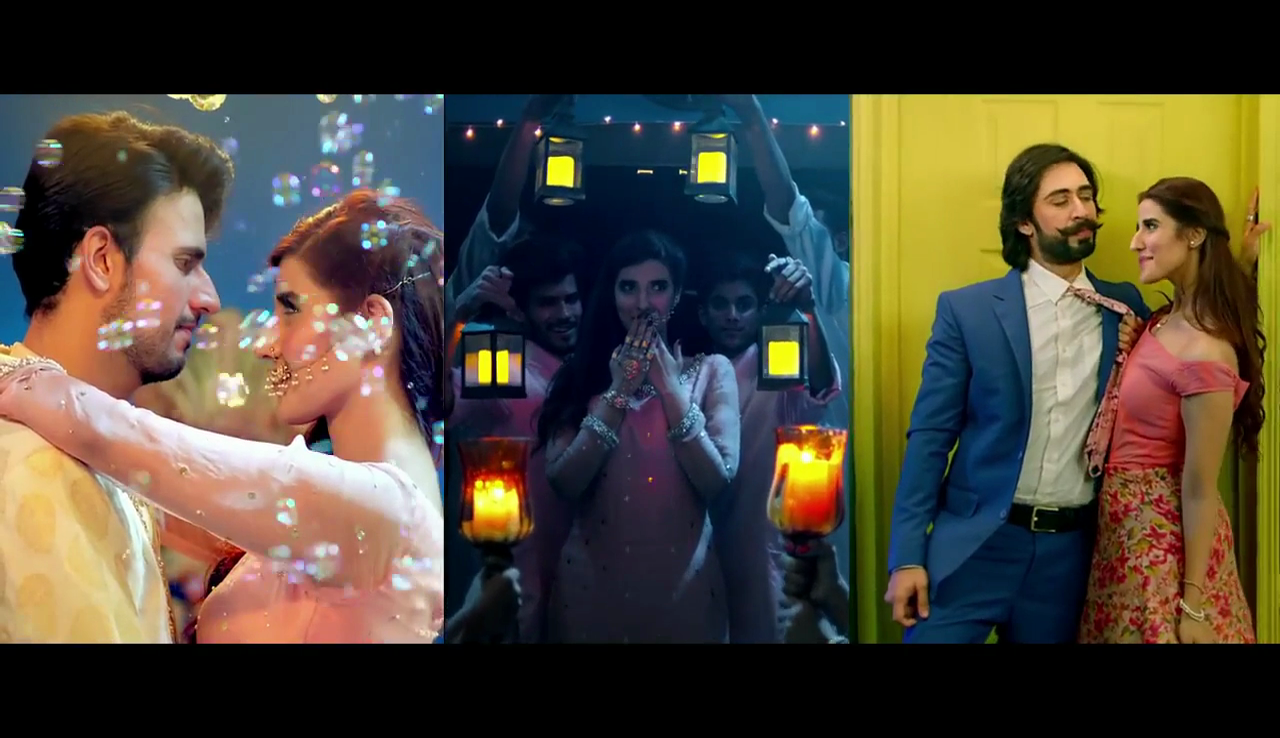 Parchi flows through a fine line, every character was given equal screen time needed for the script. The film is asthetically a pleasure to watch. Hareem’s madam saab character came up as the sign of empowerment and of a women who demands whatever she wants , her kohled eyes,dressing and her attitude was just what the character demanded. Parchi is an entertainment treat for the cinema goers.

Bharas | The story of envy and jealousy