Pakistan has a history of extravagant ceremonies when it comes to weddings of family members of the politicians and celebrities. Recently, wedding photos of Prime Minister’s son, Abdullah Khaqan Abbasi have taken over all social media platforms by storm. The wedding has had five to six events including Mehndi, Qawali, Nikkah, Barat, and Valima. Abundant of renown politicians and celebrities have been seen in the wedding events.

Apparel that has been worn by the bride was subtly crafted to perfection giving her an exceptionally grand personification. Just look what has she worn in the Qawali night. Doesn’t she look flawless? 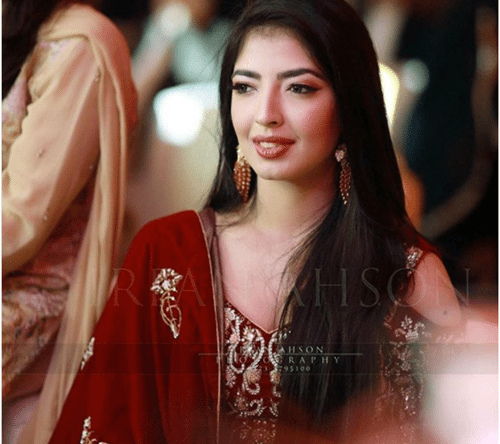 Gold-stricken Eastern bride has chosen to flaunt a beautiful traditional outfit for her Mehndi. This is officially the cutest couple of 2018 to date. 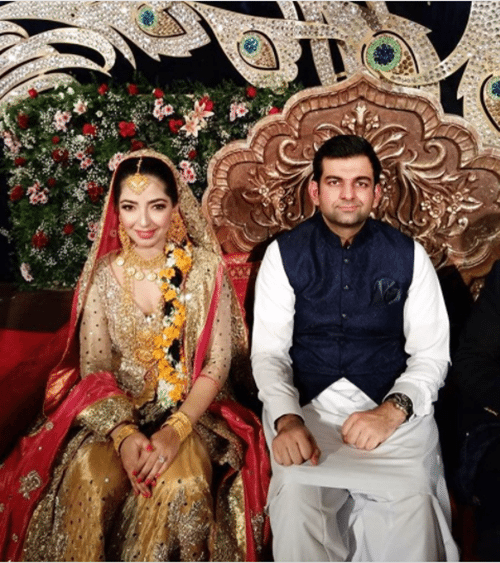 At the Barat ceremony, the bride wore a magnificent dress embellished with laser cut flowers that took as many as 2000 men to hand stitch the apparel to completion. She chose ‘Red’ for the Valima and looked stunning. 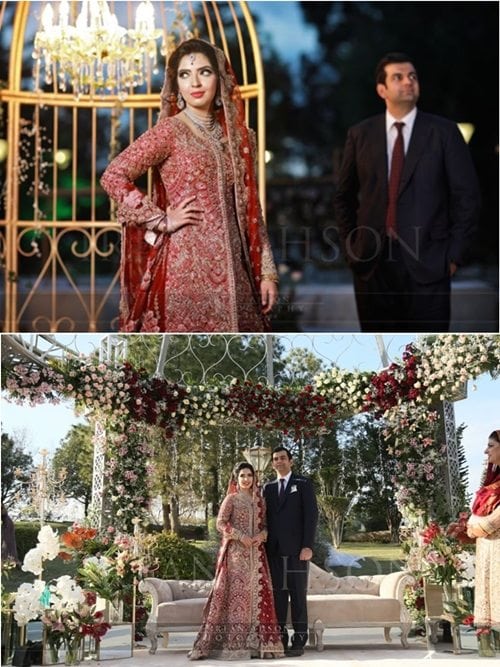 A close friends’ gang selfie is mandatory. No? 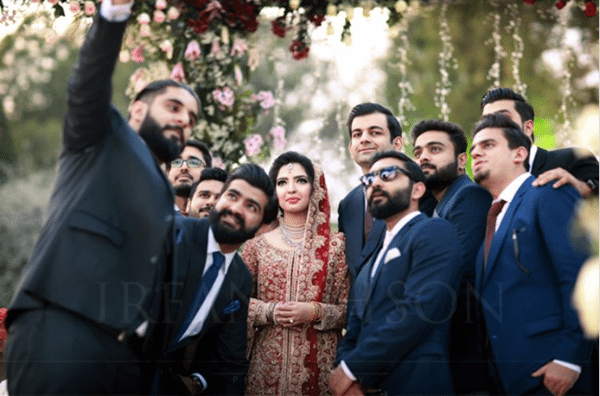 The gorgeous day-time Valima is such a win. See how the couple entered.

What a graceful family. Adorable! 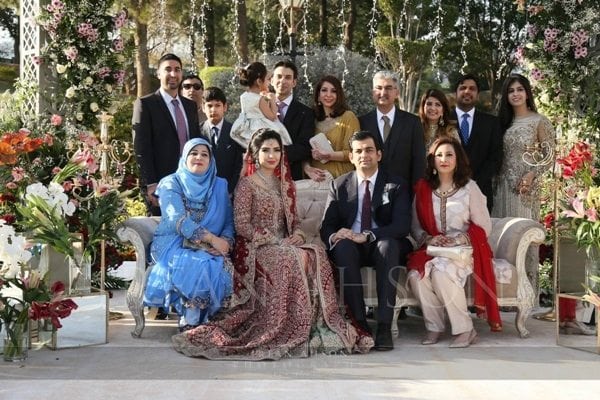 Despite luxurious and momentous events, the Valima reception happened to be comparatively simpler and chic, that took place in the Prime Minister House. According to reports, the Valima incorporated close friends and family members. No government officials or Prime Minister House employees were invited to the event. Just one dish was served to the guests following a recent restriction imposed by the Federal capital. The Valima was in contrast with similar events possessed by other politicians.

We wish the couple, a very happy life ahead. May they live happily, ever after.

What are your views about the story? Tell us in the comments below.

When we confuse Societal Norms With Religion