PUBG MOBILE is bringing the greatest crossover for all Ertugrul fans and we are here for it!

The most popular battle royale game, PUBG MOBILE, collaborates with our favorite Engin Altan Düzyatan, the protagonist who rose to international prominence for his role as Ghazi in the renowned most popular Turkish show, Dirilis: Ertugrul. Throughout the series, Ghazi proved to show impeccable courage and wisdom that truly conquered the hearts of our Pakistani audience, leaving an everlasting impression of his brilliance that swayed us all. Throughout the series, this warrior’s exemplary fighting spirit and fearlessness serve as an immense inspiration to the PUBG MOBILE gaming community in Pakistan. 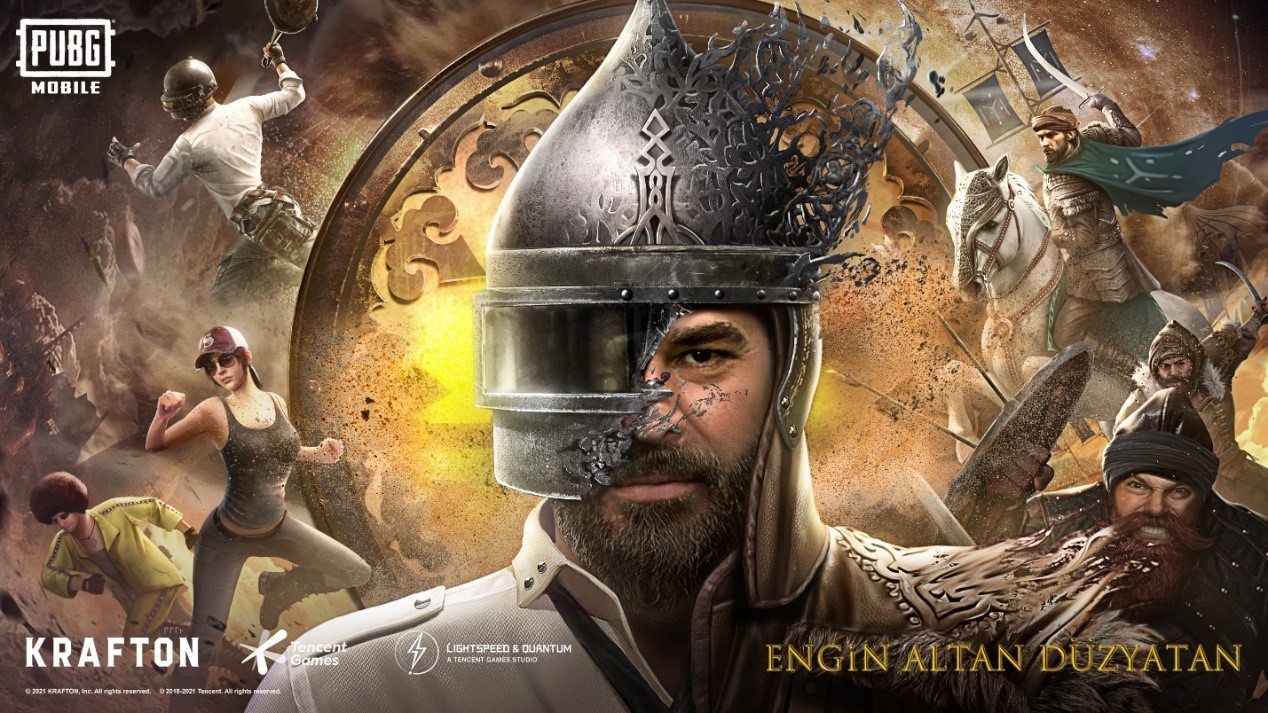 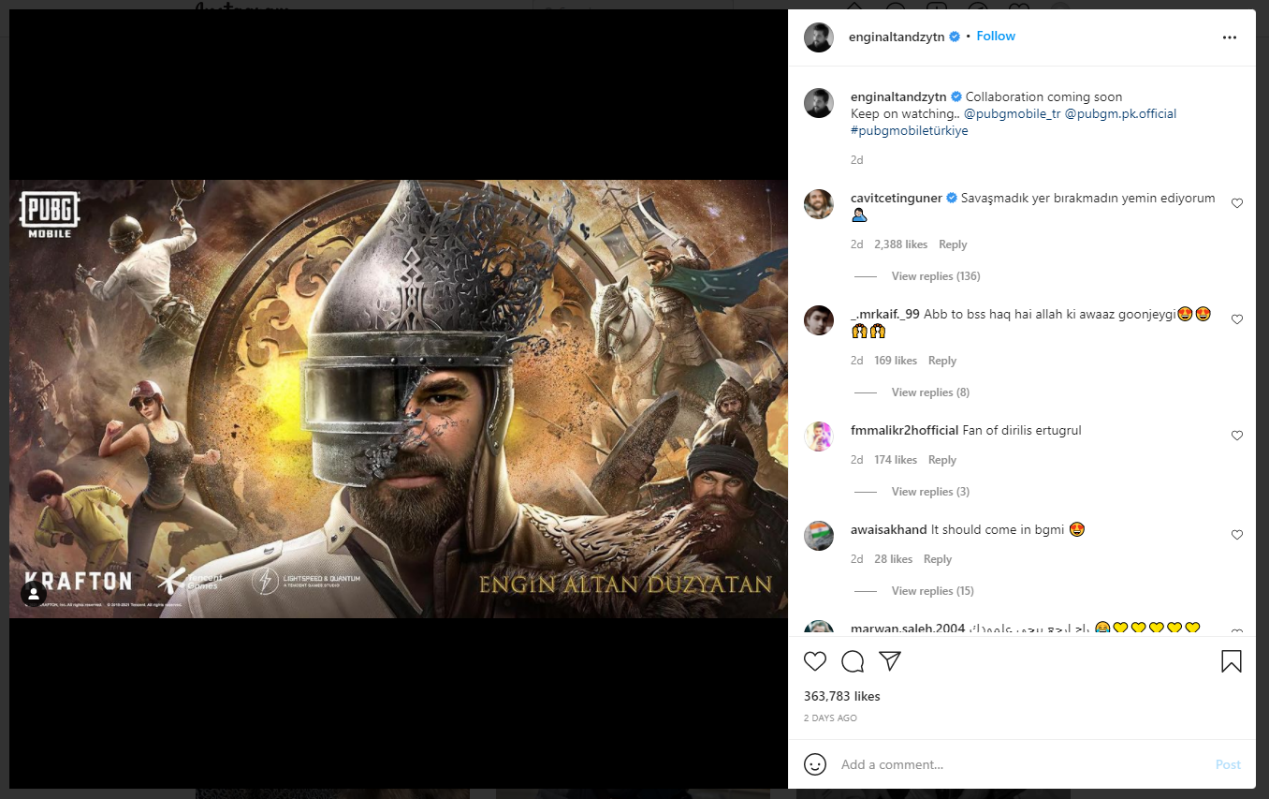 Altan’s voice pack is another special key addition to this event. PUBG MOBILE fans will get a hand’s-on experience of hearing Altan’s voice during the gameplay.

All the events are only available during Nov 26 – 9 Dec. 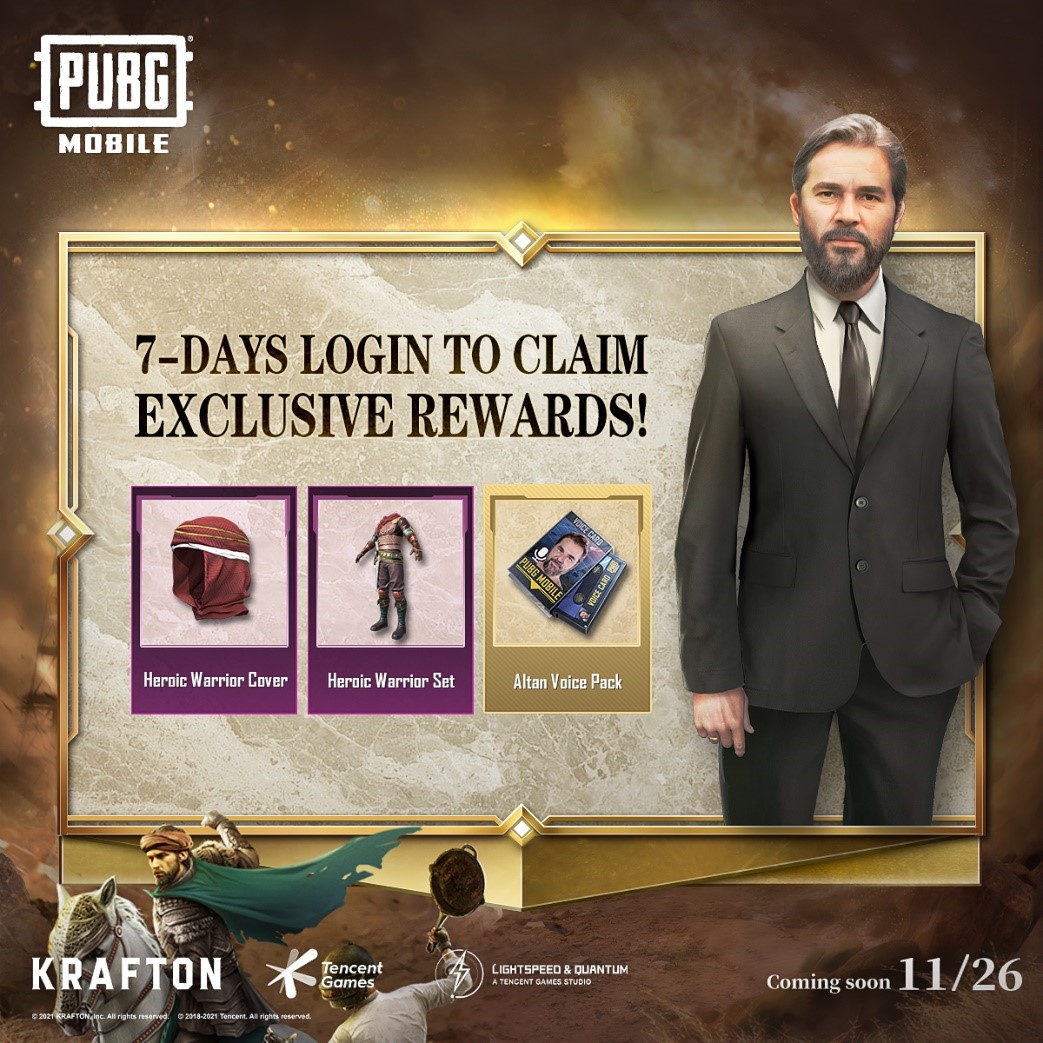 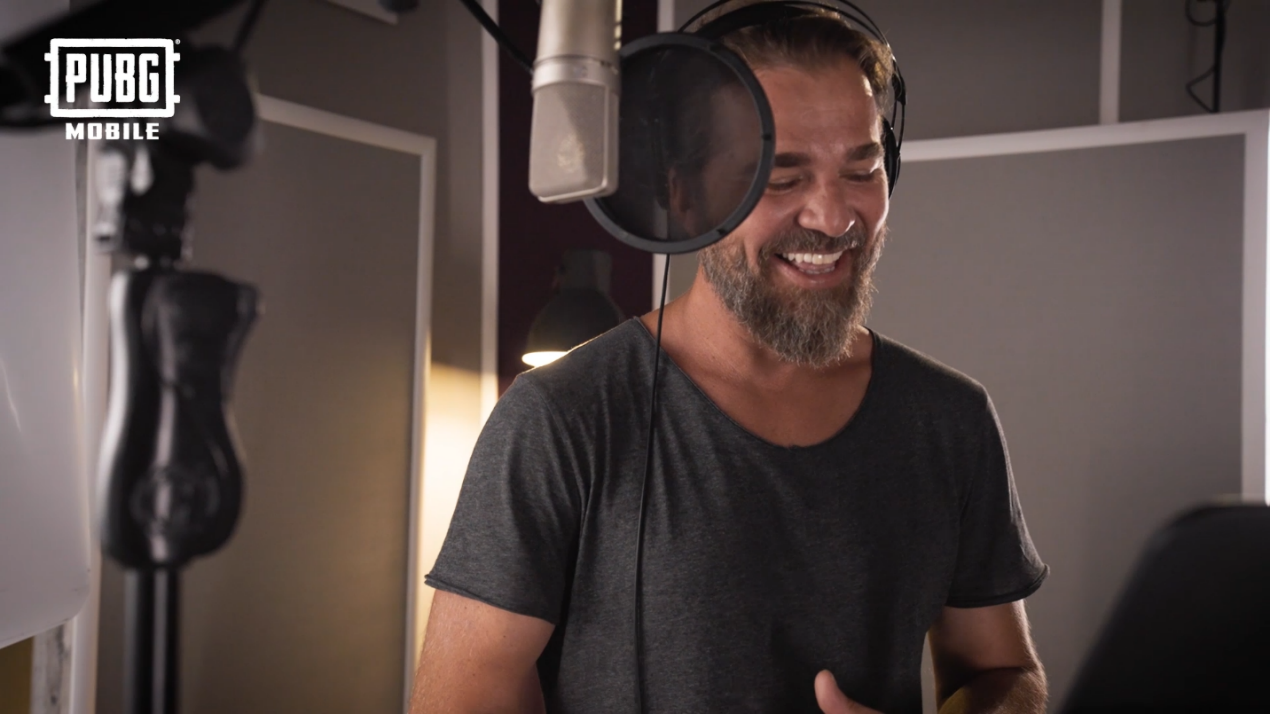 In addition to this, PUBG MOBILE players can also avail a promotion series of super limited-edition rewards by logging into the game during the event and experiencing Altan’s skin. 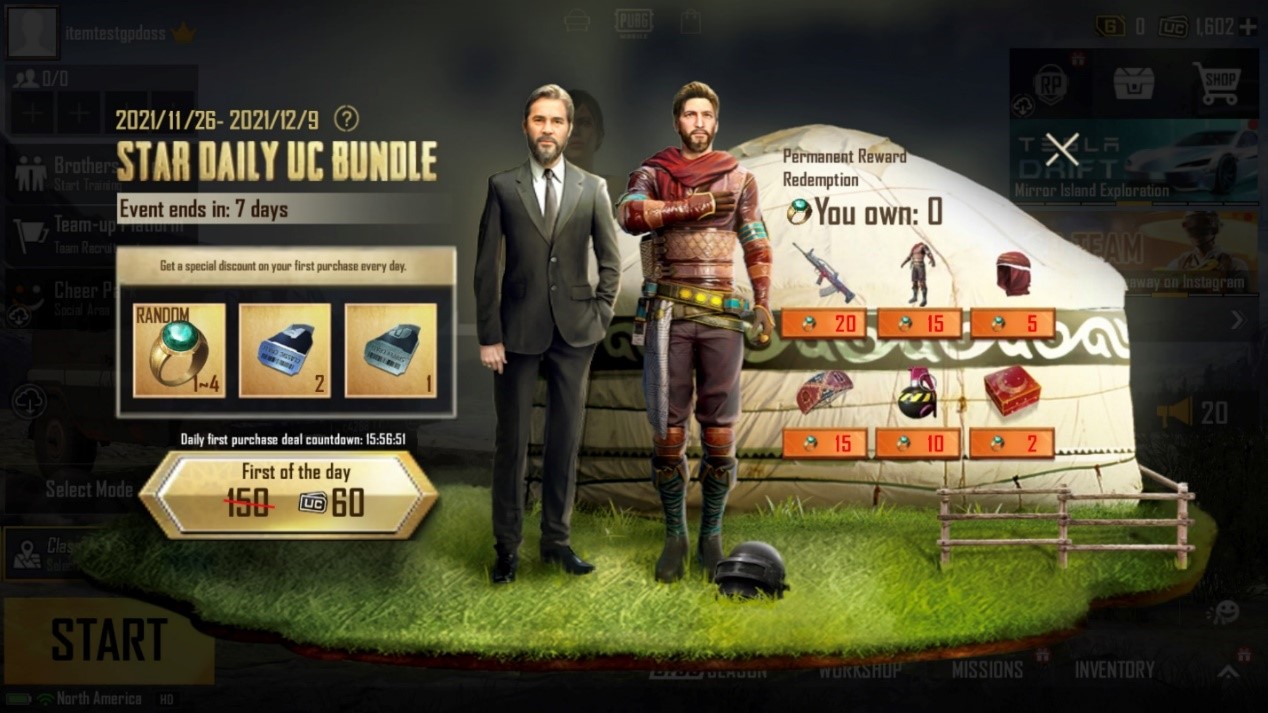 For PUBG MOBILE and Altan fans eager to show their excitement about this crossover, PUBG MOBILE has got an additional challenge planned for you!

Participate in #GhaziPUBGM snack video challenge and make your videos viral with the hashtag. Share your admiration for Altan and PUBG MOBILE with creative videos and get a chance to become one of the lucky winners to win the following: 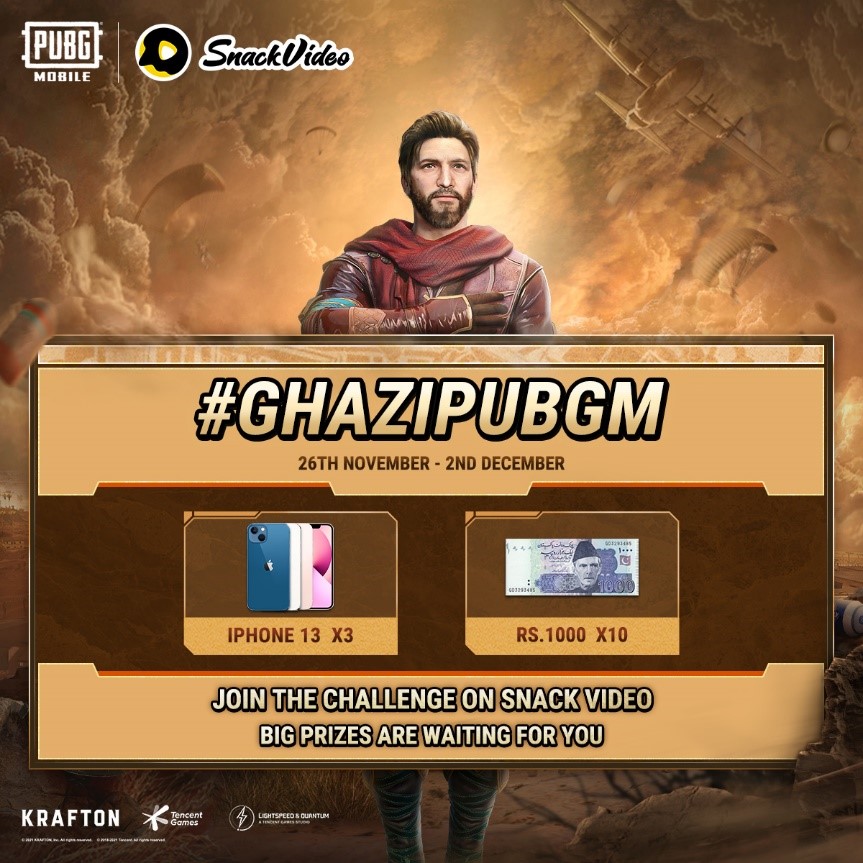 PUBG MOBILE is based on PUBG: BATTLEGROUNDS, the phenomenon that took the world of interactive entertainment by storm in 2017. Up to 100 players parachute onto a remote island to battle in a winner-takes-all showdown. Players must locate and scavenge their own weapons, vehicles, and supplies, and defeat every player in a visually and tactically rich battleground that forces players into a shrinking play zone.