Soon after the revival of Pakistani cinema, few movies left their mark on the clouds of success. Likewise, ‘Punjab Nahi Jaungi’ happened to be one of the movies that not only attained elevated profits in market but also made abundant fans. Maestro Humayun Saeed pulled off great acting as he always does but comparatively new actors like Urwa Hocane and Mehwish Hayat performed ultimately well on the screen. ‘Punjab Nahi Jaongi’ was a movie that enabled viewers stay glued to their seats throughout the movie. 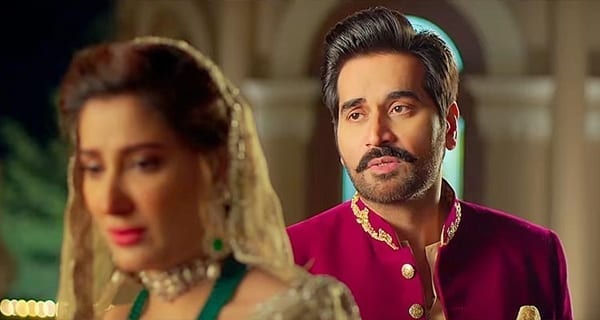 Yesterday, in LUX Style Awards which was held at Lahore’s Expo Centre, ‘Punjab Nahi Jaongi’ won four prestigious awards. Leaving behind female actors like Humaima Malick and Zhalay Sarhadi, Urwa Hocane bagged one for the best actor, female. The veteran actor, Humayun Saeed, because of his uber talent, managed to take yet another award to his shelf for his classy acting in ‘Punjab Nahi Jaungi’. 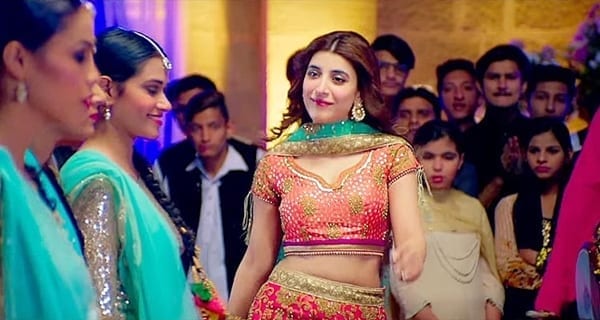 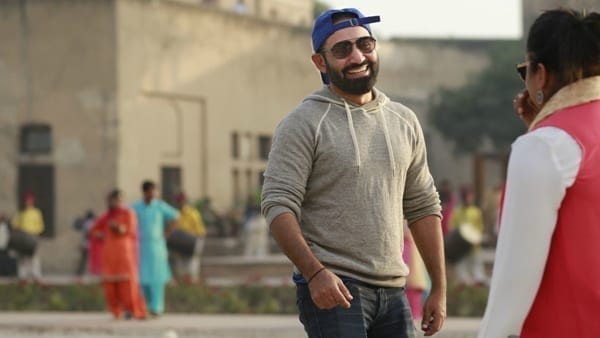 We wish the team of ‘Punjab Nahi Jaungi’ best of luck for all future award functions.

What are your thoughts about ‘Punjab Nahi Jaungi’? Tell us in the comments below.