The third episode started with Rafia crying about leaving her daughter with her sister. Meanwhile, Irfan Khoosat explained that the disease can’t transmit to anyone sitting nearby.

Another scene starts with Tehmeena having a flashback. Her father asks her about getting married in order to overcome loneliness to which she agrees. The scene shifts to her wedding night, she stands by the pool, gets flashbacks of a woman falling from the top all the way to the ground. The scene is taken by her husband, Rehan, who comes from the back and tries to establish a conversation. He embraces her hand with a ring and his arm around her shoulder. 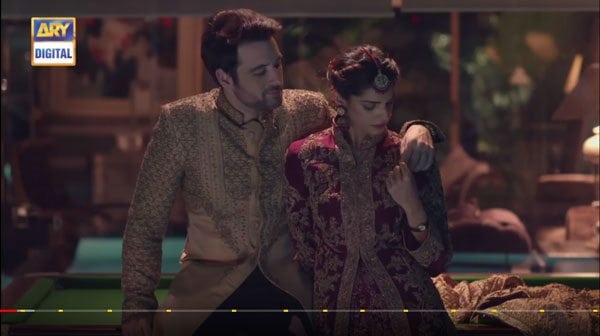 On the next morning, she goes to the garden in their house, and starts picking flowers. Upon Rehan’s questioning, she says, “I miss my mother.” He says that her father has told him about the incident and asks her to try to get rid of old memories to be able to nurture the remaining married life. She says that nobody understood her mother. 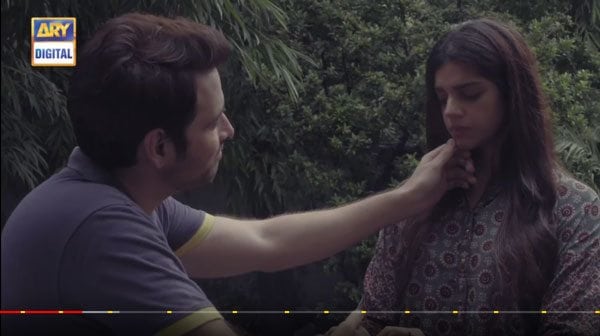 While she writes in a notebook, she gets paranoid with the flashbacks of her mother sitting and writing something haphazardly. She then tears the pages she was writing on, just like her mother did. Tehmeena was sitting beside the pool when Rehan comes and asks her to get ready for a lunch they had scheduled with his friends. She refuses but goes upstairs upon his request. She gets ready but then, her calmness is taken away with flashbacks again. In a response, she falls asleep. Meanwhile, Rehan talks to her father that no matter how hard he tries, it’s still a hassle calming her down. In response, her father tells him that although he has told him about the suicide, he hasn’t told him that her mother committed suicide in front of her when she while she was a child. 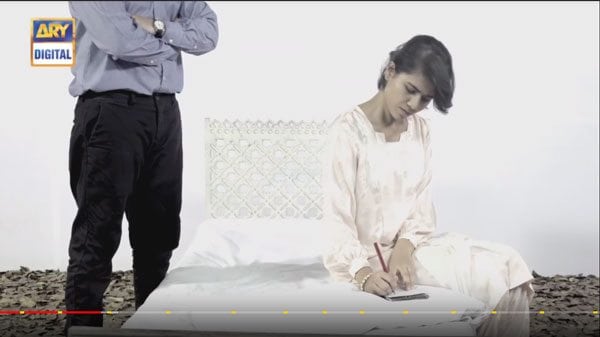 This development makes Rehan work harder to retain Tehmeena’s lost happiness. The other day when Tehmeena comes downstairs, she finds out abundant of balloons in the entire staircase and stairway. She thinks that he is trying to control her when he is doing stuff for her and leaves, locking her in the room. She finds out that she was pregnant and tells it to Rehan. Rehan is happy that he is going to become a father but Tehmeena is certain that something bad is going to happen, either to the kid or to herself. She thinks that the child they are expecting will not be normal. When a completely normal baby is born, she is still not happy. When Rehan takes the child in his arms, she leaves the room. Nanny of their child says that it normally happens to a mother after a baby is born. She says that the baby is going to suffer anyway because she will subsequently die like her mother. “My child will suffer the same way as I did.” She says. 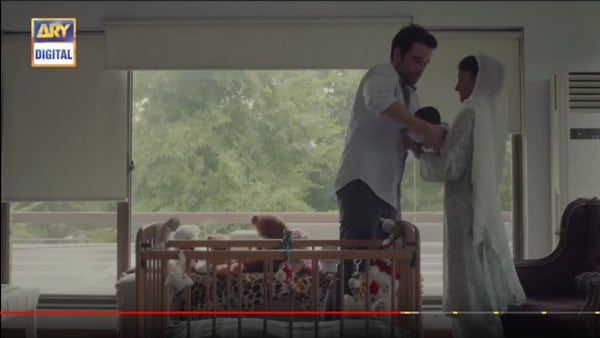 The scene shifts to all the women sitting in the train, one of them crying. Upon asking, she tells that she left her children at home for the sake of earning bread and butter for them. Two boys playing in their house in a village when suddenly their father entered the house and started yelling. He had lost his job and was frustrated because of it. His spouse asked him to go and talk to Shah Sahab about the job. She continued, saying “Shah Sahab needed a manager and it seemed just the right job for him.” 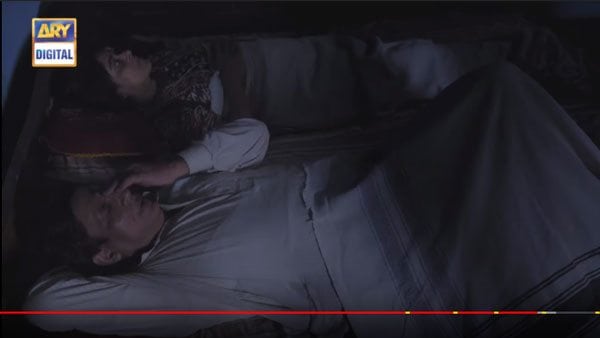 On another day, the mother sent her child, Omer to buy grocery from the nearby store. Upon his arrival, the shopkeeper started insulting the child, “Take a candy and leave because your parents have taken away so many things as a loan. I will not give anything anymore.” While the child was on his way home, his father seen him and took him to the shopkeeper, complaining him about the attitude he possessed in front of the kid. In response, the shopkeeper whined and started insulting the father. While the kids and mom were at home, the father brought a man who took his cows giving him some cash. 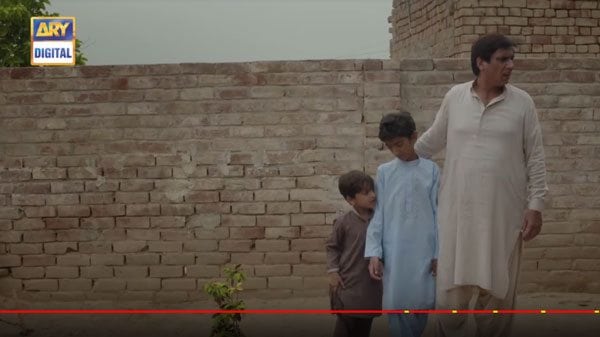 At another instance, his wife asked him to talk to Shah Sahab again. She said, “We can’t just sell everything we have for the bread of a day.” He agreed and went to Shah Sahab in the morning. Shah Sahab started to insult him, he even said, “I can’t give you another loan like the whole village have.”In retaliation, he started arguing that made Shah Sahab ask his guards to throw him away. 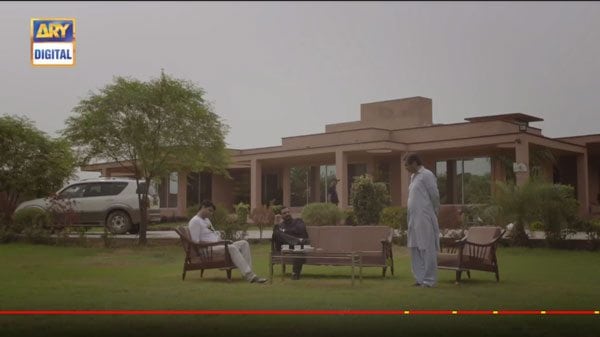 When he arrived home, he started yelling at his wife, blaming her for his job loss. On the next evening, the wife told her husband that she went to a police officer’s house for work because his wife was pregnant and she needed someone to look after her. The episode ended with her husband gazing her.

Episode 5 of ‘Akhri station’ shed light on depression that happens to be one of the major issues our society faces. There are certain hurtful memories that transform a person completely. Similarly, in Tehmeena’s case, she had seen her mother jumping from the top of their house which led her depict her mother in front of Rehan. Depression is a form is a disease which usually is not considered as a disease in the society we live in. The person experiencing depression lacks understanding by even the close family members he/she possesses. This episode exhibited the flawed understanding of Tehmeena’s dad and even Rehan; her father thought that she was different because she was alone and marriage would be her last resort. Meanwhile, Rehan thought that his material efforts will lead her to be a happy person, he took her to places, got the house decorated but he failed to understand her totally, in this episode at least.

Depression is a disease that makes a person vulnerable to ample other diseases, if not cured. If it is not the clinical depression, it can be treated via counseling, not necessarily with a psychiatrist. Even one of the family members can help the patient with subtle understanding.

In case, if you missed the fifth episode, you can watch it here.

What are your views about this episode? Tell us in the comments below.

Zayn Still Got Gigi’s eyes on him

Mahira grabs an award for acting and activism