Do Bol was a huge success, and entertainment aficionados were over the moon when they came to know of the return of Do Bol lovebirds, Affan Waheed, and Hira Mani in a drama called Ghalati. When the teasers came out, it looked like a drama delineating traditional mother-in-law, daughter-in-law quarrels. The teasers, OST, and even promos were edited so subtly that they kept the audiences excited for Thursdays so that they could watch Ghalati. One after another, every episode was a cliffhanger which made every next episode highly anticipated.

Having started as a happy-go-lucky guy, Saad, played by Affan Waheed transforms into an unreliable person who is often controlled by his mood. He marries his paternal cousin, Zaira, played by Hira Mani in a beauteous ceremony. However, his mother, Zaitoon, played by Saba Hamid tries so hard to weaken Zaira’s morale and courage. Zaira has love on her side which keeps her moving but her husband’s extreme mood swings make her life miserable, so much so that he divorces her twice on different occasions, just because of mere arguments. 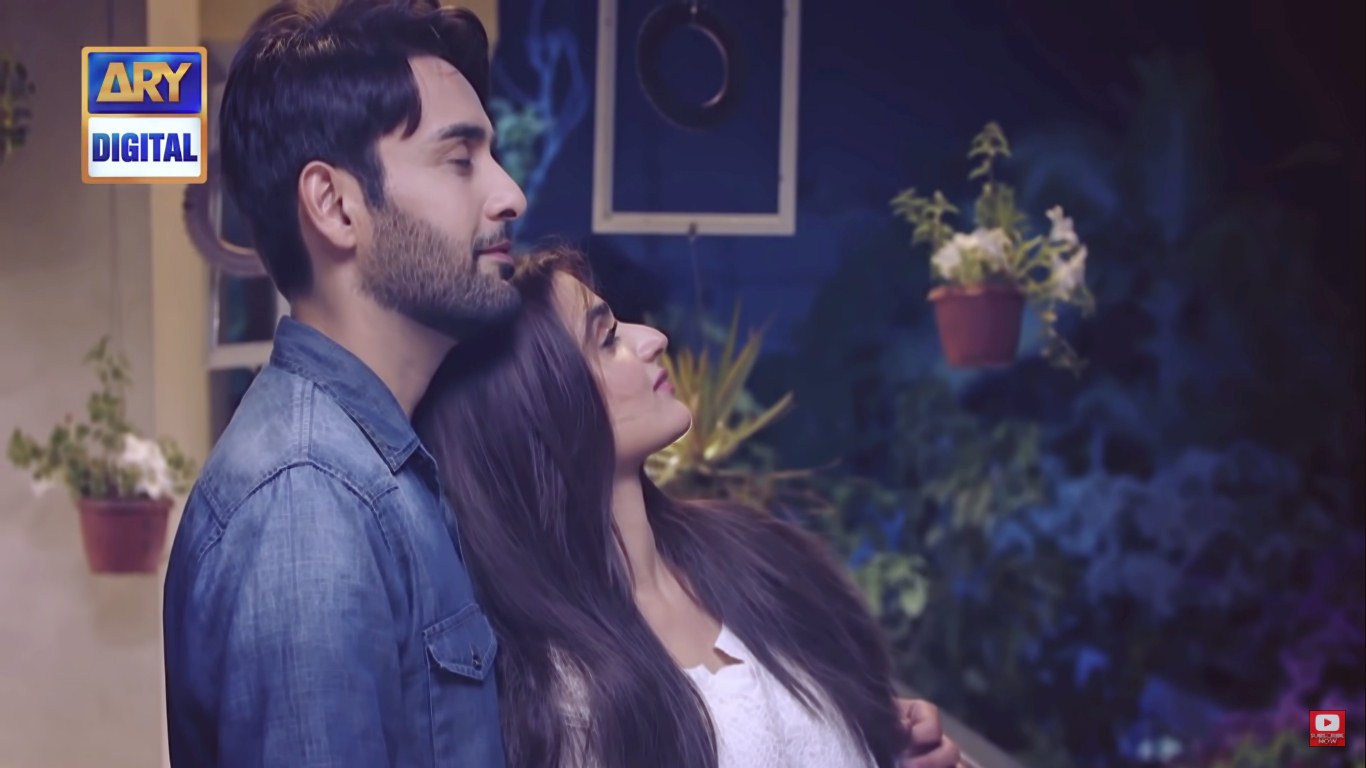 Saad is controlled by his mother, but in various instances, he does think of Zaira and how his mother leaves no stone unturned in humiliating her. After Zaira’s father gets him a good job without even informing, he finally decides to move with Zaira to have a better life. This angered Zaitoon to no limits, and she decides to ruin her own son’s life. Albeit knowing how furious Saad could become when his self-respect is questioned, she still speaks about the role of Zaira’s father in his new job. 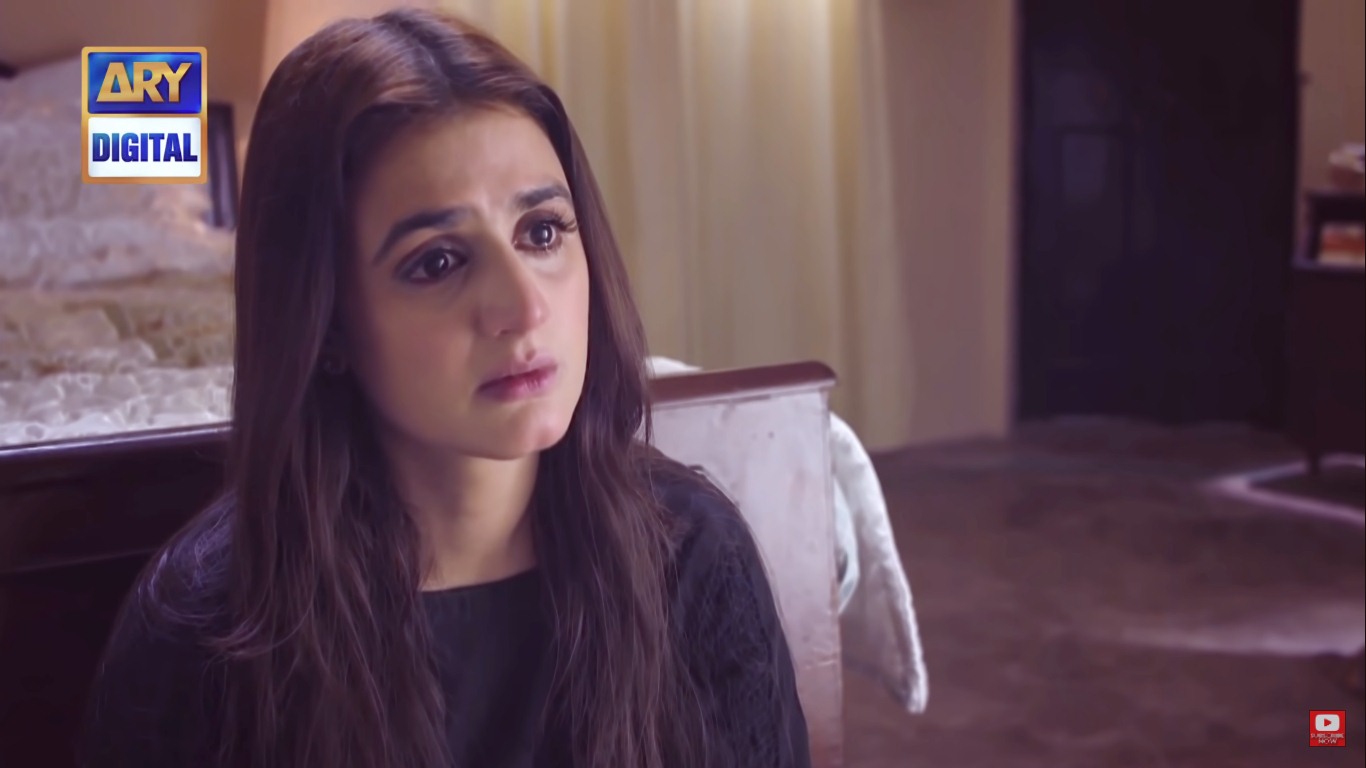 As a result, Zaira is forced to go to her parents’ home and her father to the hospital. Coincidently, Maira’s husband sees Zaira and her mother in the hospital and he obviously decides to help. On the other hand, Saad and Maira, out of frustration question their partners of being unfaithful. Maira’s husband asks her to go out if she cannot trust him.

Related: Sameera in Ruswai inspires us to find the courage to face demons

To make things right, Zaitoon and her children plan to try bringing Zaira back but all hell breaks loose when Saad sees her with Maira’s husband again. Upon an argument, Saad divorces Zaira again, which means for the third time, legally and religiously disowning her as wife and vise versa. Zaira’s father succumbs to the tragic news.

The latest episode took an interesting turn when Sohail’s wife, Shanzay confronted her mother-in-law, showing her the mirror and blaming her for ruining Saad’s life. Saad asks his mother if she is telling the truth and obviously, she had no answer. Shanzay fiercely says “I will not stay quiet, I’m not Zaira,” and unlike Saad, Sohail stands by her side because he knows his mother very well. 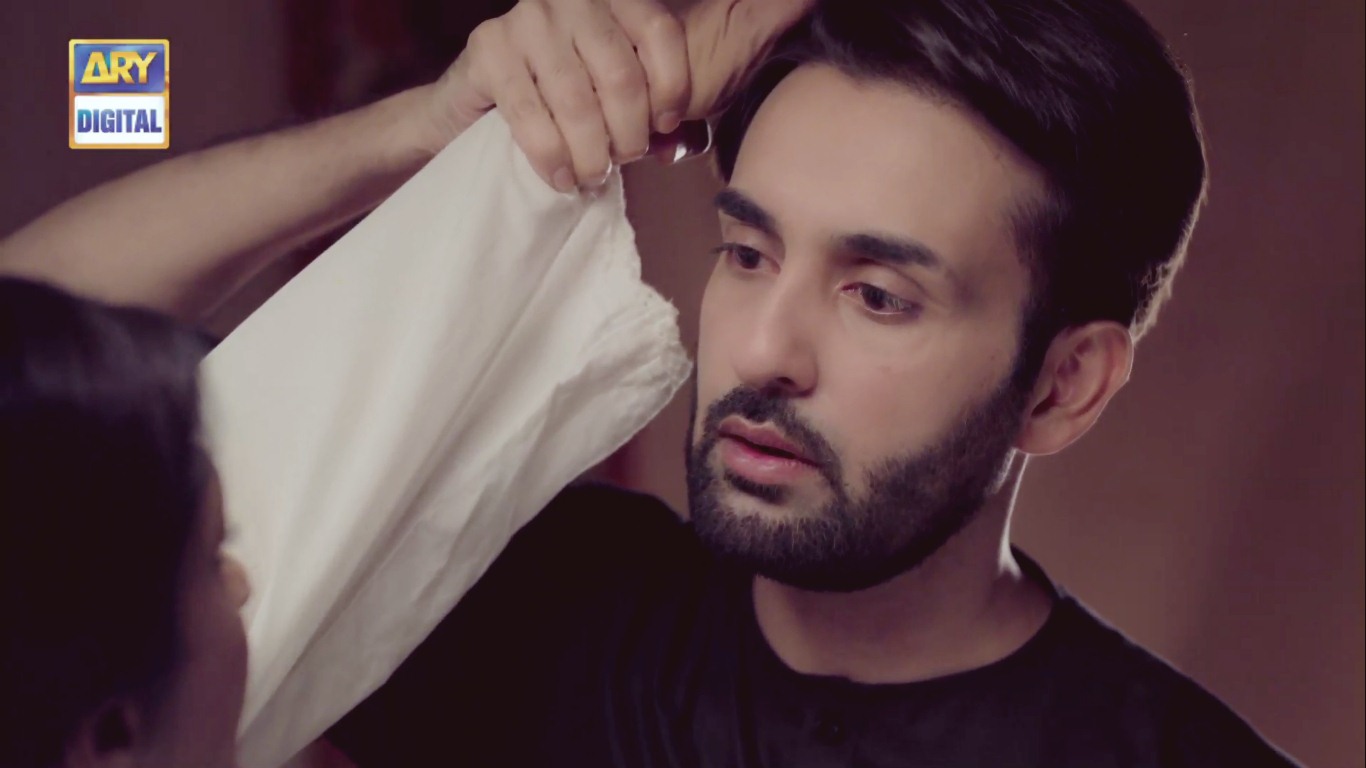 Zaitoon is currently reaping what she had sowed; both her daughters are forced out of their homes, her elder son has a broken heart and she too is in a quagmire. Will she realize or will she play more games? How do you think will Ghalati unfold? Have your say in the comments’ section below.