Our very own, ‘Hindi Medium’ star, Saba Qamar has become a nationwide sensation through her flawless acting in various dramas and movies including ‘Manto’ and ‘Lahore Se Agey’. Being one of the most versatile actors, Qamar got nominated for the prestigious Filmfare Awards for her performance in ‘Hindi Medium’ alongside Bollywood actor, Irfan Khan.

However, in her recent photo shoot with a well-noted photographer, Kashif Rashid, she was seen flaunting gorgeous bridal dresses that made her look exceptionally stunning but the audiences weren’t happy. Turning into moral police, they bashed Saba for her choice of clothing. Take a look at the photographs yourself. 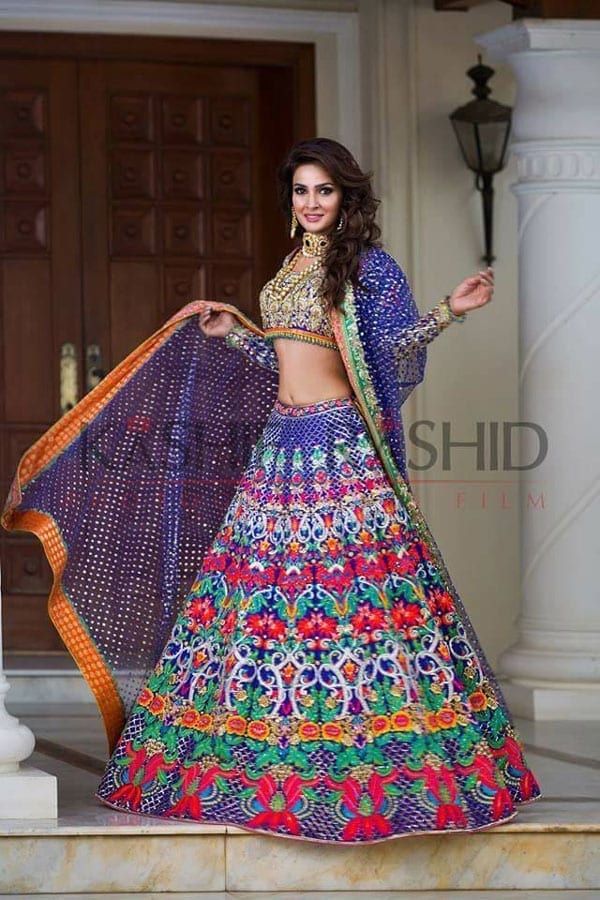 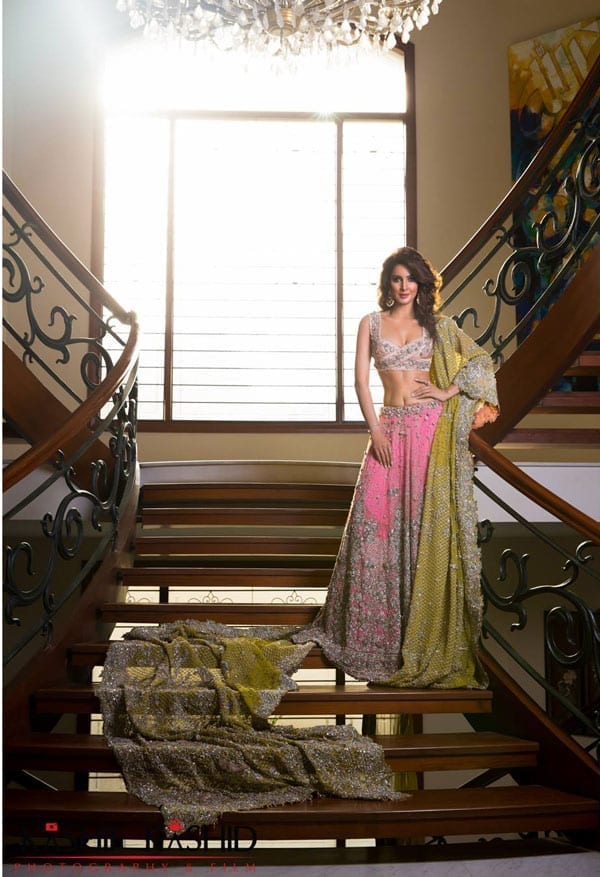 Fans usually praise their favorite celebrities, sometimes they are a source of droll and often their views are rather entertaining to read. Similarly, Social Media ‘Jihaadies’ expressed Facebook outrage through their angry epithets on Qamar’s latest photo shoot.

Meanwhile, few took the opportunity to take being ‘straightforward’ game to a whole new level.

This fan just justified his favorite actor’s performance and then bashed fellow actors in the same comment. 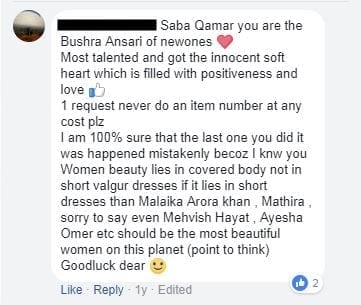 Despite all these ‘ill comments’, Saba possesses quite a ton of dire fans.

Qamar looks completely beauteous in every attire she carries, be it a heavy wedding lengha or a casual gown, she’s an absolute slayer, which makes her Pakistani industry’s Crème de la crème. 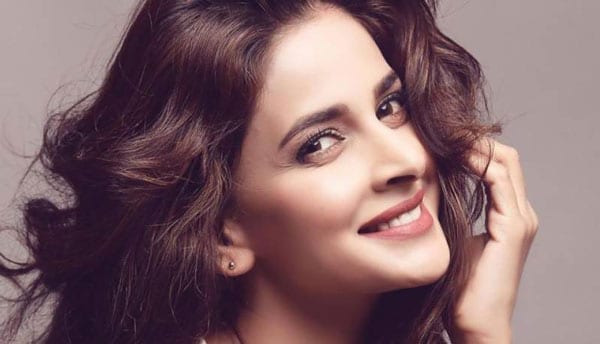 What are your views about her? Tell us in the comments below.