Salman, Sooraj And Isabelle, All Revved Up For ‘Oh Oh Jaane Jaana’

The ultimate Bhaijaan of Bollywood, Salman Khan, is well celebrated for his style, action and of course, dance. Having garnered utmost acknowledgment for his roles in movies like Tere Naam, Hum Dil De Chuke Sanam, and Karan Arjun, Sallu Bhai is also known for his moves in none other than, ‘Oh Oh Jaane Jana’ from the movie, Pyar Kia Toh Darna Kya?

Salman Khan has a history of introducing new faces in the fraternity. Being a method actor, he believes in experimenting new talent in the movies that feature him or the movies he produces. Aishwarya Rai Bachchan, Katrina Kaif, Zarine Khan, Sonakshi Sinha and Daisy Shah are few of many actresses that are introduced by Salman Khan in the industry.

Khan has lent his voice for the title song of the movie, Hero, back in 2015. He is all set to shake his legs on his classic, Oh Oh Jaane Jana yet again in a rather revamped scenario. He is going to perform on his classic in a movie titled, Time To Dance, which is starring Aditya Pancholi’s son Sooraj Pancholi opposite Katrina Kaif’s baby sister, Isabelle Kaif. Khan has given breaks to both the artistes in his productions, Hero and Mr. Cabbie. 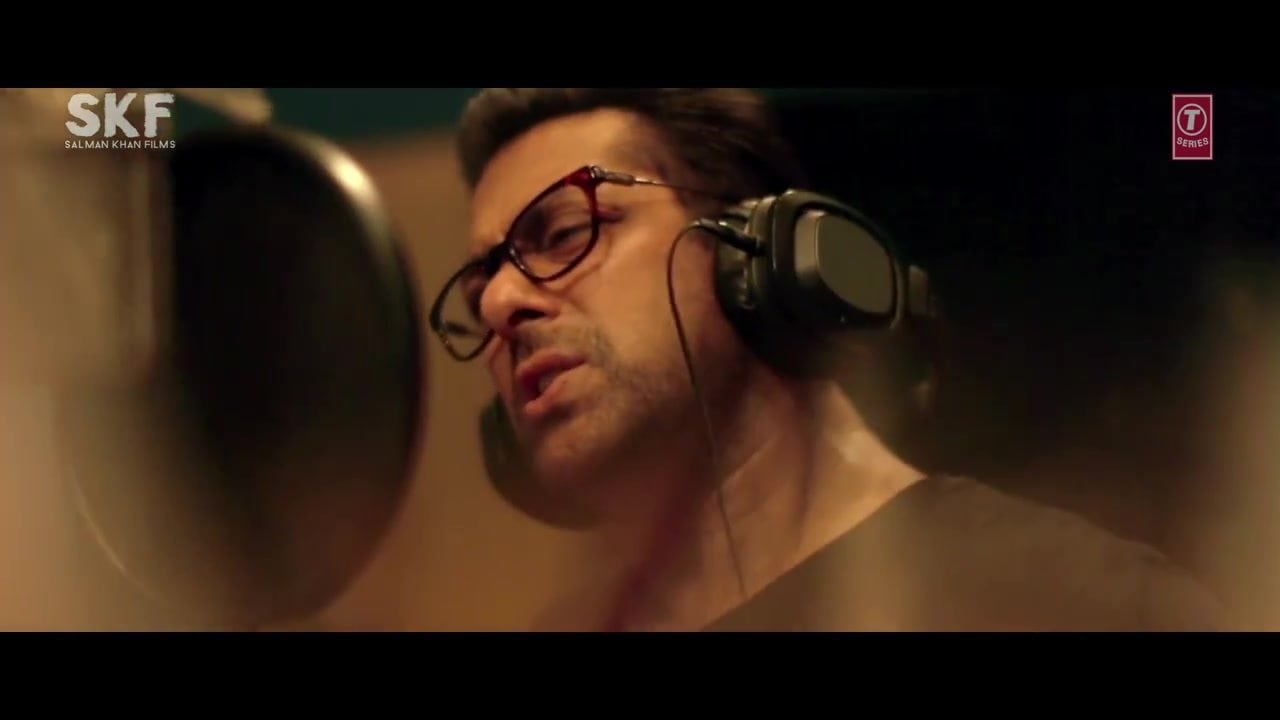 Composed by Jatin Lalit and sung by Kamaal Khan, Oh Oh Jaane Jana garnered abundant fame and praise, not just for its tune, but the visualization of the song as well. Salman Khan, with his muscular persona, embellished in blue jeans, holding an electric guitar got all the fans go gaga.

Reports suggest that Kamaal Khan will sing the rendition of his own song that will be composed by Shivay Vyas.

Hands down! We are absolutely excited to see Sallu Bhai groove on his classic, Oh Oh Jaane Jaana. Also, the presence of the gorgeous Isabelle Kaif and the handsome Sooraj Pancholi along with Salman Khan will totally be a visual treat for all the fans.

Want To Attend Feroze Khan’s Valima? Come With Us