Born in Australia, the social worker, and philanthropist, Shaniera Akram is adored by a vast Pakistani populace today, so much so that she has been proclaimed as ‘Bhaabi’ by the entire nation.

After marrying the legendary cricketer, Wasim Akram, Shaneira proved to be as ‘desi’ as anybody could be, on many instances. Soon after her wedding, she was known to be Wasim Akram’s wife, but now, she has completely come into her own Pakistani persona. 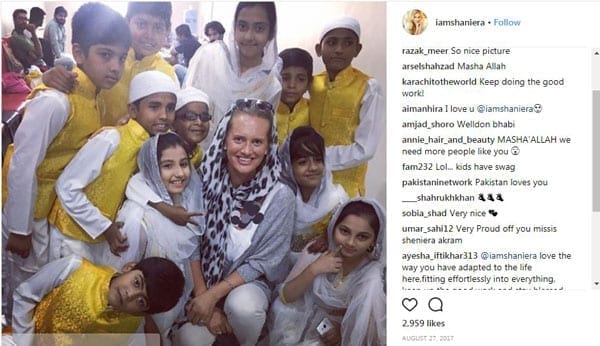 She has transformed into an absolute Pakistani, so much so that most Pakistani would feel less patriotic after seeing enthusiasm oozing out of our beloved ‘Bhaabi’. 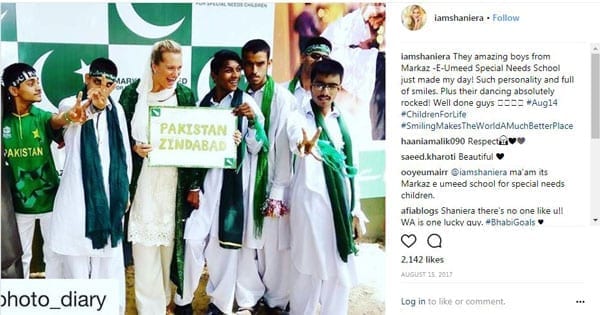 How adorable does she look here? Can you spot an Australian in this picture? Neither do we.

Shaniera never misses an opportunity going to the beach and having a fabulous time. She has got a thing for beaches in Karachi, for sure. 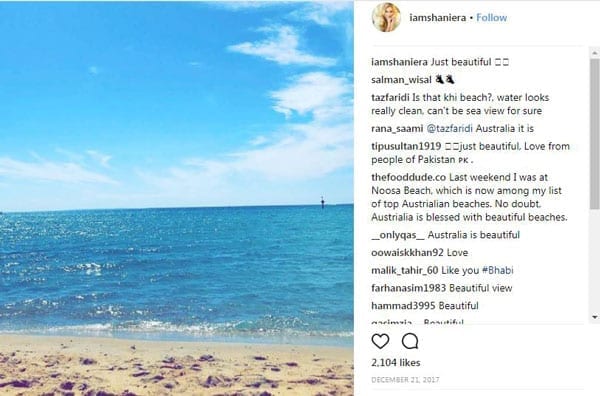 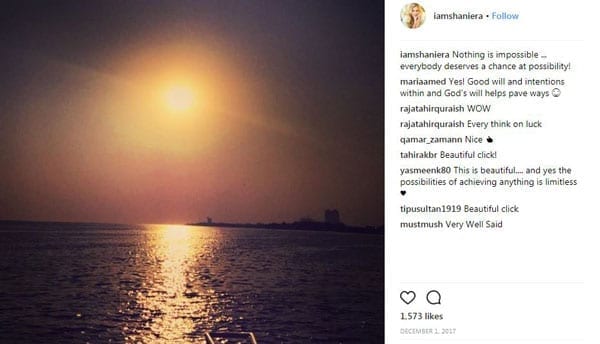 She is an advocate to Pakistanis when it comes to social issues and people love her for that. She is also the Vice President of Akram Foundation and she always stands up for injustices. 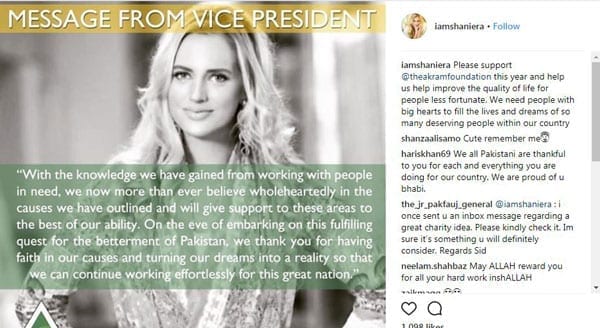 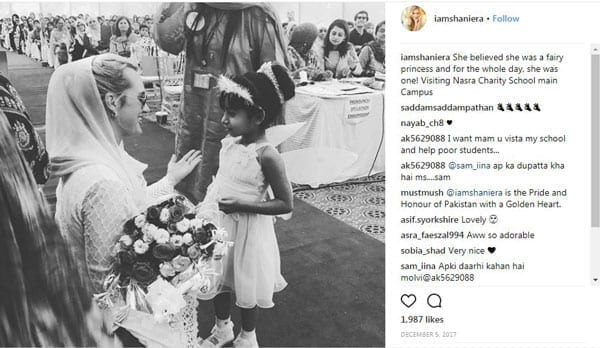 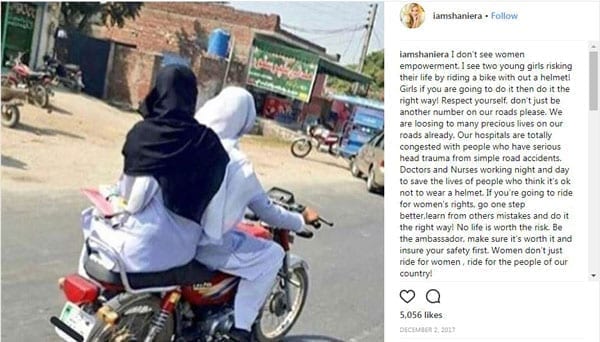 Being the spouse of a sportsman looks pretty hassling but Shaniera totally supports her husband, both in the field and at home. They love each other a bit too much! 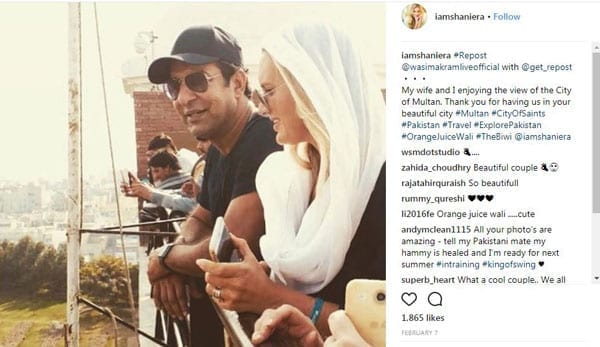 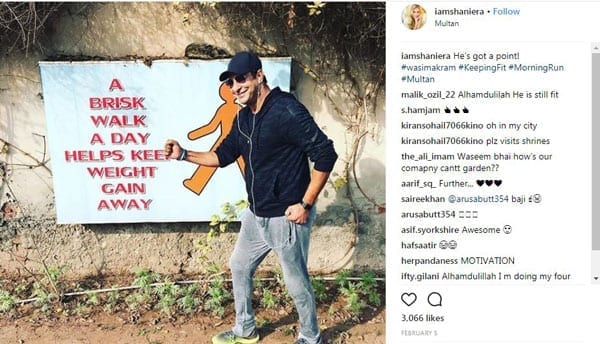 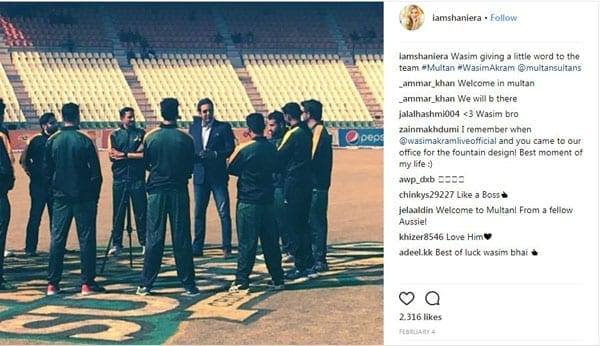 Taking over the throne, Wasim and Shaniera are undoubtedly the perfect couple goals.

@wasimakramlive This tweet is more romantic than the card you gave me for our anniversary! ???????? https://t.co/FRTpxWAVId

What do you guys think of our ‘Bhaabi’ Shaniera Akram? Tell us in the comments below.

Ayesha Bumped into GIGI at NYFW18!