Annie Ali Khan was known for her glamorous ramp walks and flamboyant style. Albeit having a short-lived modeling career, the model garnered exceptional love and praise for her commendable work. After her modeling career, the prima donna moved to journalism and got massive praise and recognition for her report entitled, ‘The Missing Daughters Of Pakistan’. The starlet recently ended writing a book which was supposed to be published shortly.

Most of us would think that she had nothing to do with us, but this is certainly not true. The writer has been a pivotal part of Shehzad Roy’s well-celebrated, ‘Sali Tu Mani Nahi‘. Being the sister-in-law of the veteran Javed Sheikh, Annie tries to persuade him to get her married to Shehzad Roy. The song has been widely praised throughout the country. 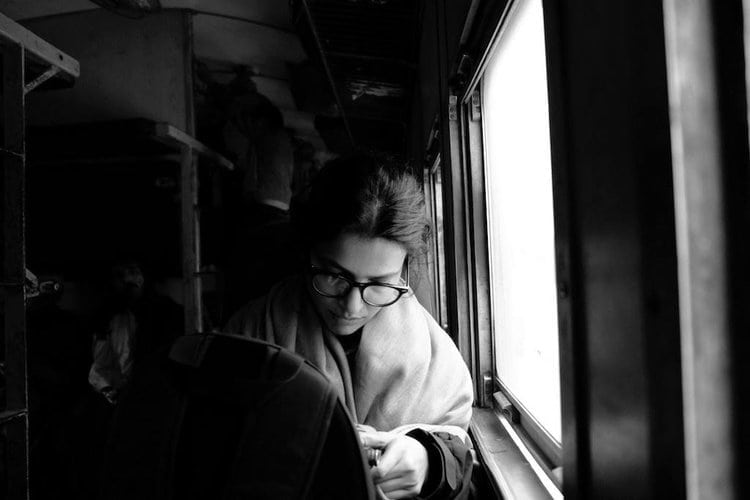 July 21, 2018, has happened to be the day when Annie’s dead body was found in her apartment. The neighbors have seen smoke coming out of her apartment window. The police say that the writer may have committed suicide, since the fire broke out when she apparently started to burn her books, resulting in dense smoke which ended up suffocating her to death.

Ample fellow journalists and artists have taken it to their social media platforms to share their heartfelt notes on the death of their friend/coworker. The singer, Bilal Khan has also shared his feelings for the writer, via his Twitter account.

The powerhouse, Shehzad Roy has also left all his fans in tears as he throws light on the era when he incorporated Annie in his song, ‘Sali Tu Mani Nahi.’ He went on to demand a thorough and fair investigation, as he can’t even imagine that she would take her own life.

Annie was in my video “saali” and I remember her as a lively, intelligent and well-read person . The Annie I knew was full of life and I can’t believe or imagine that she took her own life . Her passing should be investigated throughly pic.twitter.com/ebVW7g4LN2

We hope that Annie’s case is investigated rigorously. May the deceased rest in peace.

What are your views on the story? Have your say in the comments section’ below.

Celebrities Stand Up For Saba Qamar After Her Photo Went Viral