Delhi Protests: Sonam Kapoor appeals to ‘be on the right side of history’

Violence erupts and stays familiar for a long time in areas convulsed by various kinds of protests throughout the world. Often government’s involvement worsens the engulfing of violence in these places. We have seen French protesters’ clash with the police resulting in injuries, meanwhile, protests in Chile and Iraq resulted in deaths. However, the emergence of the ongoing protests in India is different.

Related: Indian photographer posts photos of Kashmir that will send shivers down your spine

It all started on August 5, 2019, with the scrapping of Article 370 of the Constitution of India. Thousands of men, women, and children had been detained ever since, with a complete lockdown of the area. Soon, a new citizenship law had been introduced that frightened Muslims living in India because it alienated Muslims from the list of citizens eligible for Indian citizenship. The Office of the United Nations High Commissioner for Human Rights called the law “fundamentally discriminatory.” 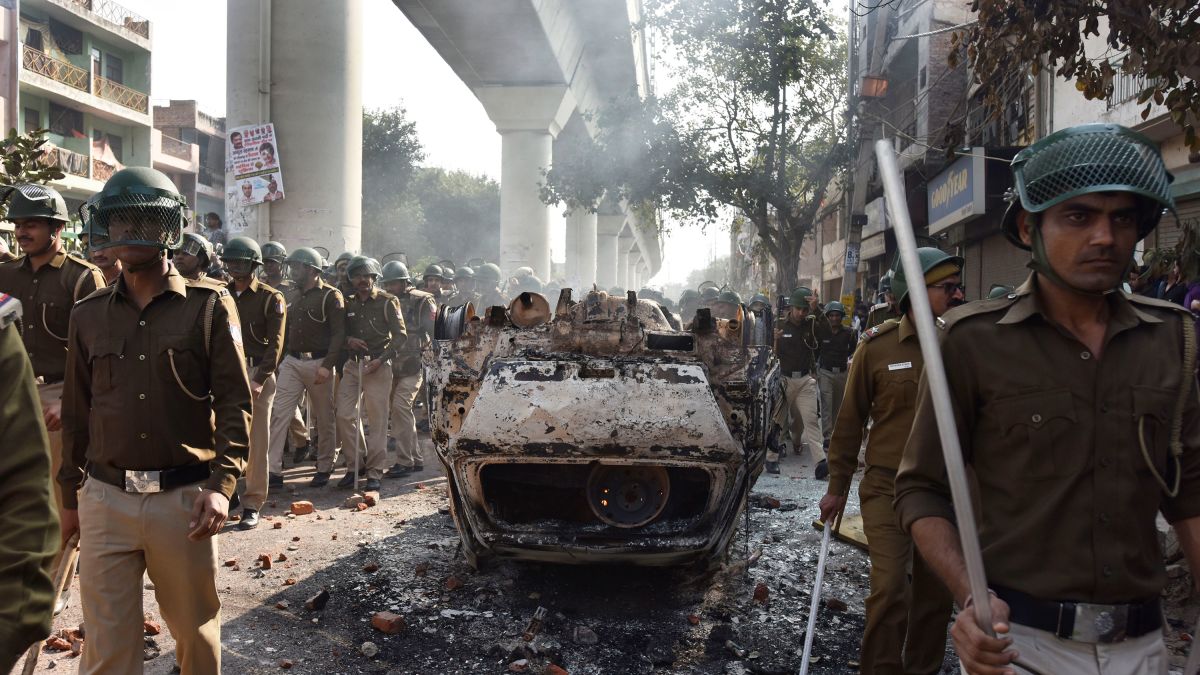 Muslims in Delhi started protesting and after months of peaceful protests, Hindu extremists barged into mosques and houses to publically mob lynch Muslims as per the directives of a local political leader belonging to Modi’s BJP. The deaths caused by the violence were not ignited by the government but rather, the government’s unwillingness to quell the turbulence in the first place.

People around the world are speaking against the Indian government and the typical Hindu hate-spewing approach. Recently, a few Bollywood celebrities have gathered the audacity to talk about the Delhi atrocities through social media. Actress Sonam Kapoor appeals to her followers to “be on the right side of the history.”

Be on the right side of history. This is an appeal. You will forever regret it otherwise.

In a separate tweet, she writes, “Silence is not always golden, it can a sign of moral ambiguity, cowardice and thus destructive.”

Silence is not always golden, it can a sign of moral ambiguity , cowardice and thus destructive.

A few days back, poet and writer Javed Akhtar also took to Twitter to show the true face of Delhi Police to the world. He wrote, “So many killed, so many injured, so many houses burned, so many shops looted, so many people turned destitute but police has sealed only one house and looking for his owner. Incidentally his name is Tahir. Hats off to the consistency of the Delhi police.”

So many killed , so many injured , so many house burned , so many shops looted so many people turned destitutes but police has sealed only one house and looking for his owner . Incidentally his name is Tahir . Hats off to the consistency of the Delhi police .

Bollywood celebs such as Swara Bhaskar, Raveena Tandon, Pooja Bhatt, Mahesh Bhatt, and Anurag Kashyap are a few influential Indians who have raised voice against the increasingly gruesome Hinduvita across India.

At least 47 people have been killed in Delhi as of today as a result of the recent wave of hatred.