The band is well known with its beautiful composition extracting the real genre of folk/alternative/sufi-ism, the rock culture they have produced is mind blowing as the band is approaching the top notch of the success. The Album “Elhaam” has been released dated 14th March 2017 with awesomely performed 8 tracks. The track “Lakh Jatan” is taking away the lead of the album with the soul indulging symphony of Sitar and guitars make one’s ears go moon. The band has conducted many gigs and concerts lately in K-town  and is following with the increased number of fans day by day.

The experimental journey of making the instruments speak to one’s soul has empowered the generation as Ahsan Bari spots the angst , love, peace mixed up emotions in his music and creates a through experiences for the listeners to grow the fragment of light. I love the track ‘Chakardar‘ how amazingly the grunge slash rock ornament has beautify the track, it was the track that spoke with the menace situation of today.

The works SoK is producing and contributing with endless efforts in music industry to make it more enhanced in all its dynamics. The band consists of 9 members and each of them has contributed their magnificent God gifted skills  as Ahsan Bari colours the canvas in such an epic way that it may have leave its footprints in our hearts. The flow of each track contains the melodious rhythm that helps an individual to connect with the supernatural phenomenon of this universe. The music was not that better since Ahsan Bari has put in alot of efforts in making the band at its best. I’am a big fan of Mutemath and ever since SoK shared the music to our ears I can feel Mutemath  signiture ending theme in the band and the tune that its listeners can drink also can judge the feel. 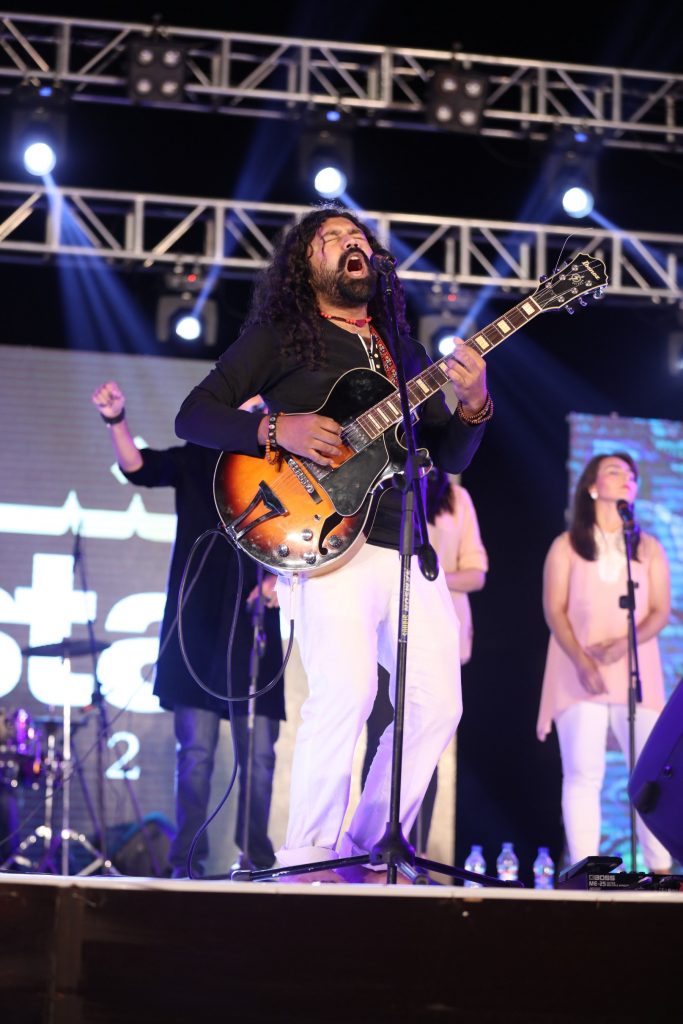 lately, the band has displayed their efforts in arranging the national anthem on such a variation that our ears could not resist but to keep listening the track on repeat. The quami tarana added colours and brought a new horizon to the mainstream music and instruments , the piece was released on 23rd March 2017 , I love how Ahsan Bari set the musicians and developed the sense of promise and commitment which surely made the nation proud at its extreme. I have lost enough words for the band as my heart is filled with immense satisfaction of the number of artists we have in Pakistan that are making their directions on an absolute level where the adrenaline meets on right angle. 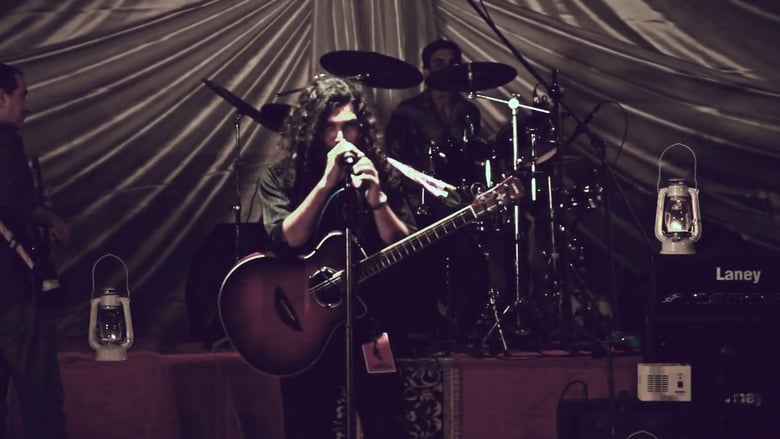 The absolute power and energy the band has produced was an impossible journey , the total rejoice one would feel by lending ears to every song they produced and the arrangement of lyrics so utterly touching that brings tears and Goosebumps , the song that can make one soar is ‘Yaar Mileya’  , I’m sure Ahsan Bari’s influenced vocals can just ram into our minds and speak its language with heart. The sole energy SoK fabricate is another story to tell. The band is en-route to US planned tours where they are performing live from Washington D.C to NYC.

The Horror of Marriage