Surkh Chandni Story of a girl who becomes the victim of obsession that marks her face for a lifetime.

Ayda is a simple girl subjected to acid attack by a spoiled brat in her neighborhood Jawad, who likes her but Ayda refuses his proposal.

She survives the attack and stands strong against this obstacle. In the time of hardships, Amaan supports her and accepts her as his life partner.

With the help of this drama ARY Digital strives to create awareness against Acid Attacks; telling how cruel these attacks are and how they can not only destroy someone’s physical appearance but the psychological state as well. Hence the story revolves around the ongoing campaign #StopAcidAttacks

Sohai Ali Abro as Ayda is a beautiful, innocent and docile girl with a sensitive heart who later transforms into a strong survivor after her beauty becomes a curse for her. 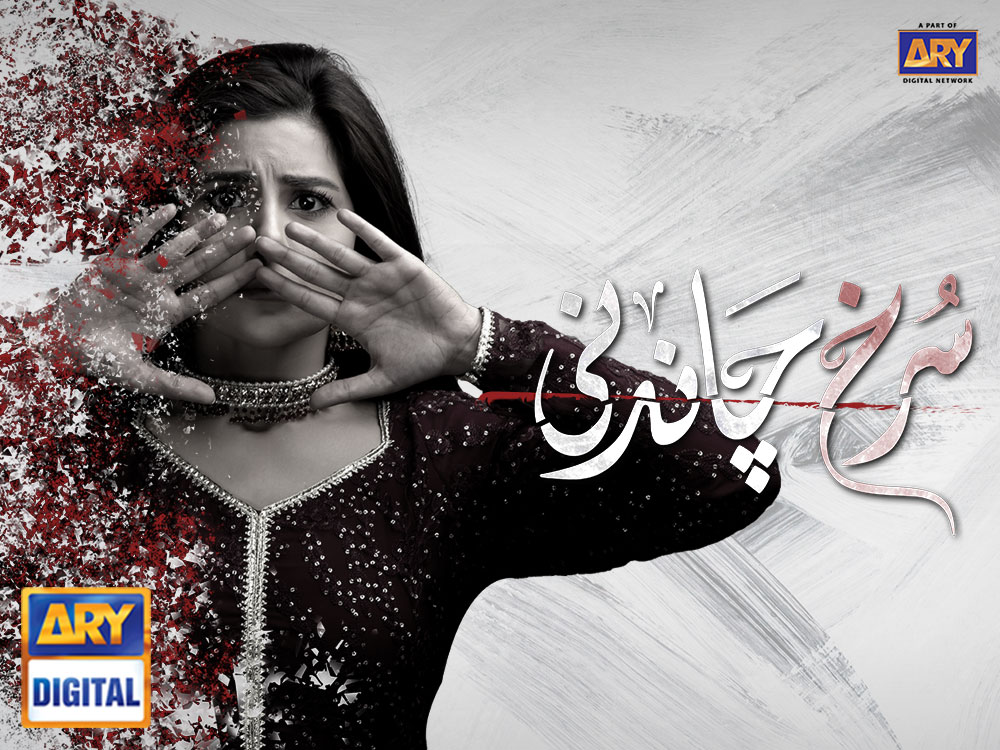 Osman Khalid Butt as Amaan is Ayda’s soul mate who is very emotional. Despite this horrific incident, he shows compassion for her.

Asad Siddiqui as Jawad is a spoiled brat who goes beyond all measures in his obsession after rejection from Ayda.

Hassan Ahmed as Mukhtar is the selfish brother of Ayda. Instead of supporting his sister, he blames her for this attack.

Mansha Pasha as Shumaila is Ayda’s cunning sister-in-law who dislikes her and wants to get rid of her. She blackmails the attacker to reveal the truth.

Rashid Farooqui as Badar is Ayda’s simple father who couldn’t take this trauma and commits suicide. 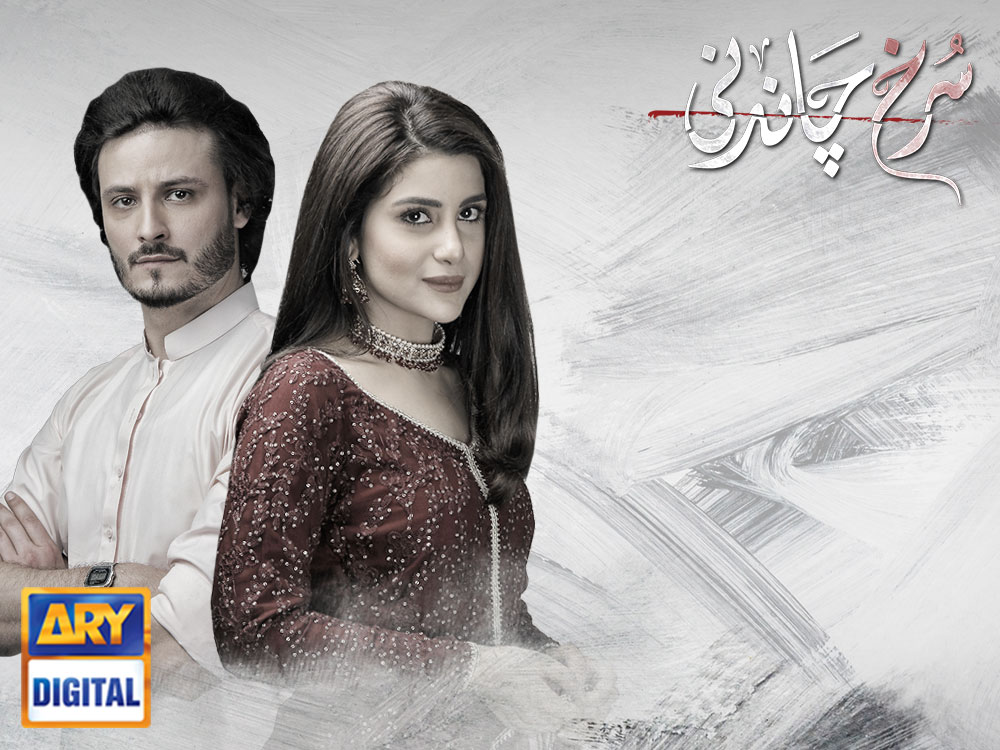 Lubna Aslam as Rukhsana is Ayda’s mother who is facing pressure after the attack. She leaves her daughter when she needs her the most.

Huma Nawab as Safina is a very supportive aunty of Ayda who accepts her as her daughter-in-law despite all odds. 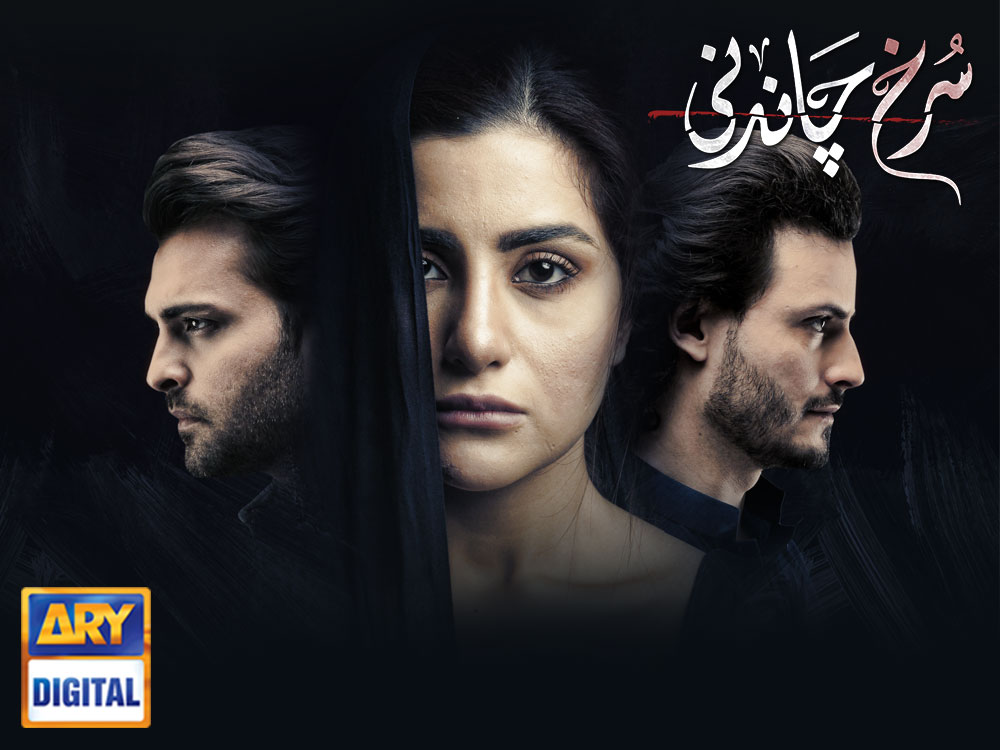 This drama delineating ordeals of an acid attack survivor is starting from 11th June and can be watched every Tuesday from 8:00 – 10:00 PM, only on ARY Digital.

What are your views on such a pivotal topic of Surkh Chandni? Have your say in the comments’ section below.

Bhool is a mistake which affects many lives!