“We have talent on both sides of the border and that’s what we should we really aspire to do.”  – Shabana Azmi

Being Featured in more than 120 Hindi and Bengali films, Shabana Azmi, the wife of famous poet Javed Akhtar is known as one of the most sought after actors of the industry who has garnered praise and awards from all over the globe. 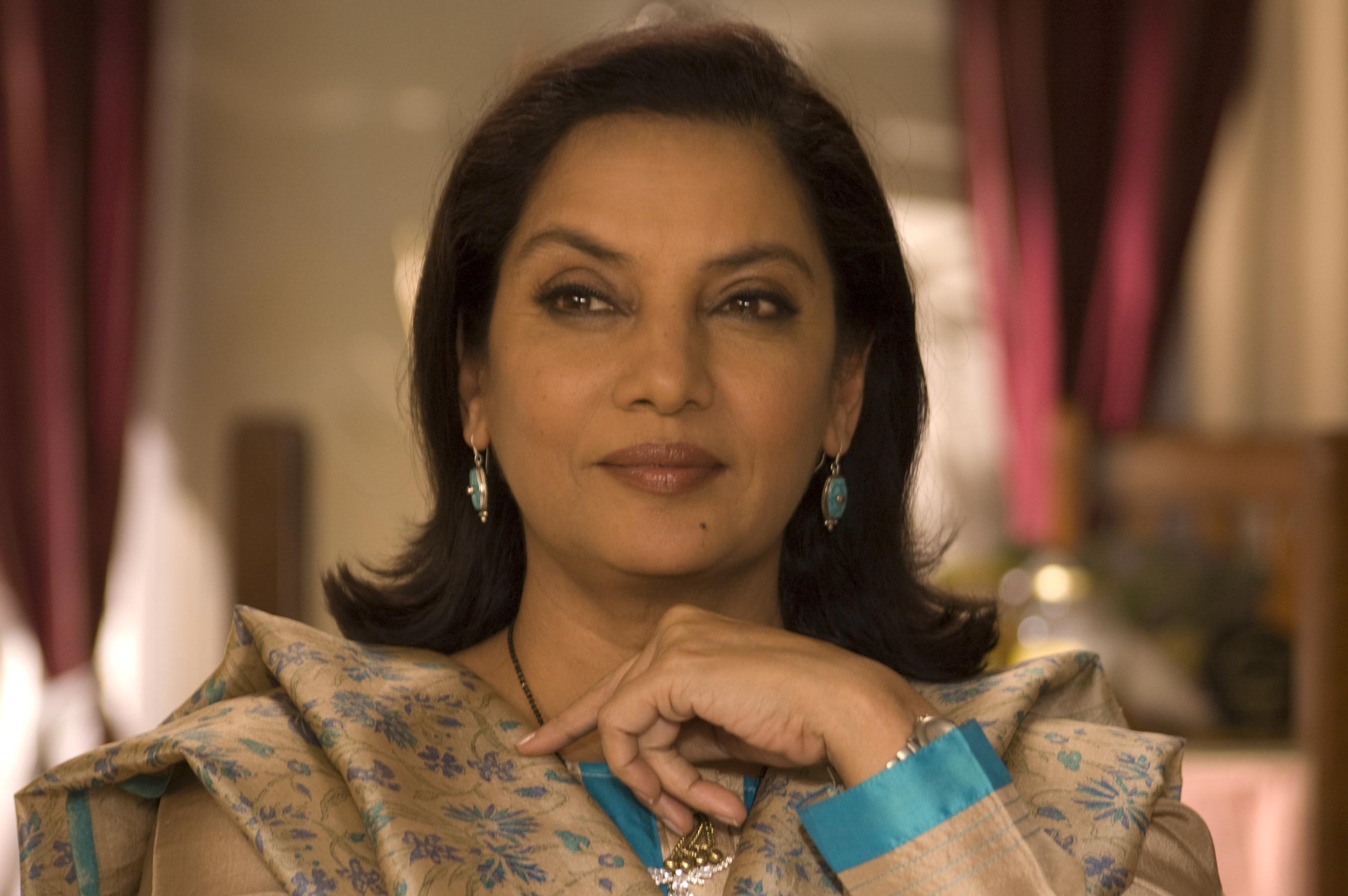 She has recieved five filmfare awards, five national films awards for best actress and was honoured among “women in cinema” at the 30th International Film Festival of India.

Azmi was recently in Dubai for the screening of her latest film 5 rupaya at the International Film Festival 2017.She talked about both the nations to unite for production as both the sides love watching actors of either side and their films and dramas too. 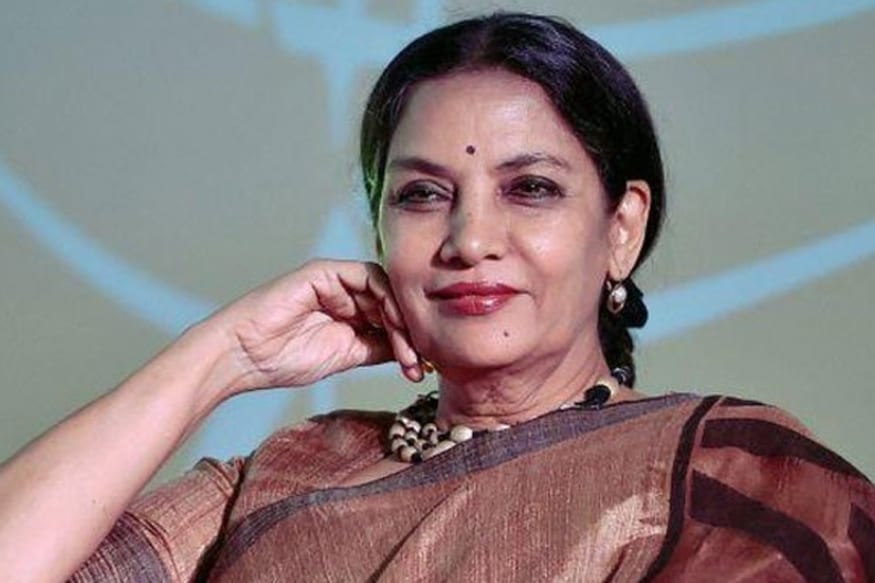 Art has no boundaries and that’s what Shabana truly believes, after Mahesh Bhatt praising the Pakistani cinema, she is the second one to join the league. While talking to a leading daily the star stated:

“For the longest time I’ve been saying that people to people contact should be renewed,” Shabana says about the relationship between India and Pakistan, adding “So that through that contact our governments would come to know that we need a sense of brotherhood and we as people want to work together because we have so much in common, Indians and Pakistanis.”

“I’ve said this to every single head of state in Pakistan and India – that what we really need to do, is to make co-productions with India and Pakistan.” she further added.

“Because even with cricket there comes a certain amount of competition but a co-production is a collaborative effort,” the Jazbaa actor says. “So what you do is through that film that imagine all over the world, how much you tap into an audience that is Pakistani or Indian. We have talent on both sides of the border and that’s what we should we really aspire to do.”

Let’s hope that 2018 brings something positive for both the countries in terms of Art.

THINGS YOU BEAR IF YOU’RE THE MIDDLE CHILD

BENEFITS OF TOOTHPASTE YOU NEVER KNEW: