The 3 Bahadurs Are Coming Back! 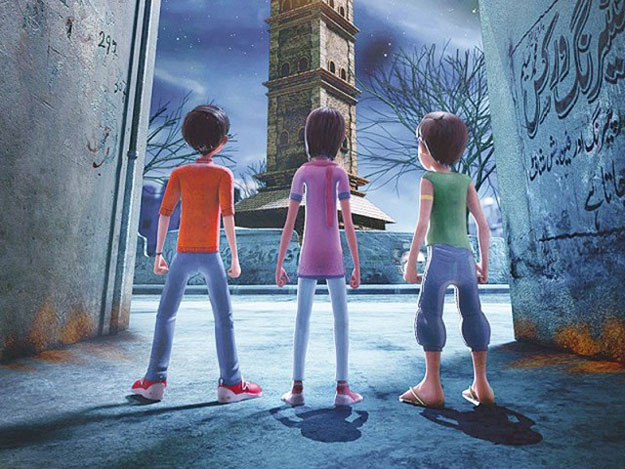 Animated films have and will continue to be linked with children. The need to promote children’s content is very important, since it develops their personality while broadening their minds at the same time.

Cartoons and animated movies keep children fascinated with their hypnotizing art of storytelling. They keep them hooked and educate them at the same time by  promoting social causes and the philosophies of life!

Even though Pakistan is a hub of talent, it was sad that our kids only depended on Hollywood for animated entertainment and education. Apart from our animated advertisements there wasn’t much that fit the category and it was high time someone did something to fix that! 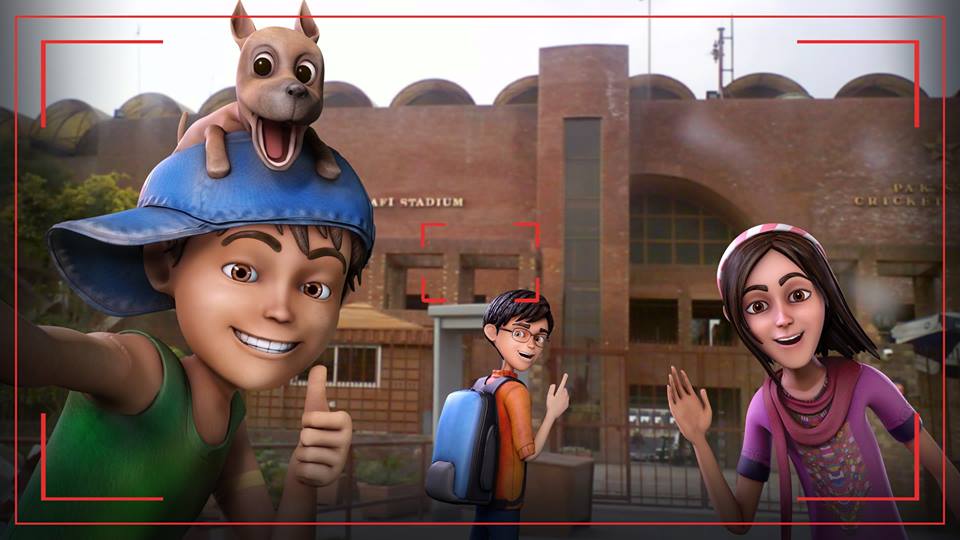 Oscar winning Sharmeen Obaid Chinoy, finally came to the rescue and  bridged this gap by teaming up with ARY Films to produce Pakistan’s first  ever full-length 3D animated movie, 3 Bahadur.

The story revolved around three friends Amna, Saadi, and Kami, who unite to fight a dark force troubling and causing distress in their neighborhood, the peaceful locality of Roshan Basti.

3 Bahadur is a movie that promotes the idea about ordinary kids turning into superheroes! Something that fills the future of Pakistan with hope, courage and motivation in times of evil and injustice. 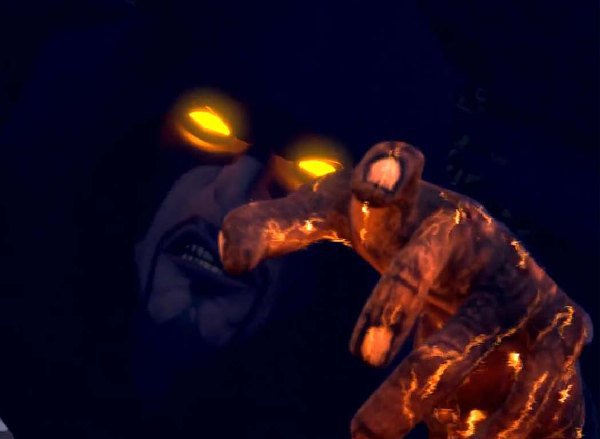 Produced by Waadi Animation, a joint venture between SOC (Sharmeen Obaid Chinoy) Films and ARY Films, 3 Bahadur became the highest grossing animated-film ever to release in Pakistan. And what’s even better is that this isn’t it! There’s a part 2 coming too!

So excited that @fahadmustafa26 is going to be part of @3BahadurMovie part 2!!

5 ARY Digital Dramas That Have The Best Soundtracks