The JPNA Trio Makes A Comeback With Dillagi

The blockbuster ‘Jawani Phir Nahin Ani’ trio – Mehwish Hayat, Humayun Saeed, and the director Nadeem Baig are back to wow the audience once again! This time around they have teamed up for ARY Digital’s romantic television serial ‘Dillagi’. 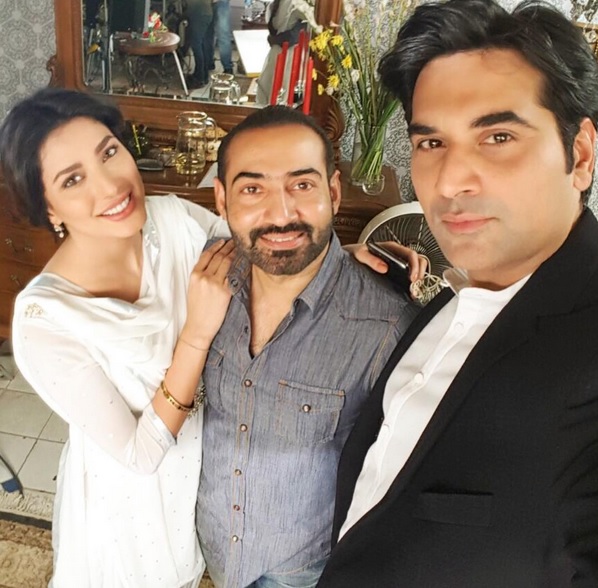 The promos and teasers are out and it’s safe to say that the latest Six Sigma Production ‘Dillagi’ is going to be a treat for all and will hopefully live up to the expectations that we have from the JPNA trio. After giving a box-office super duper bumper hit, we’re hoping to see the same magic on television too!

Below are 5 reasons why we are actually looking forward to Dillagi and labeling it a MUST WATCH drama serial already: 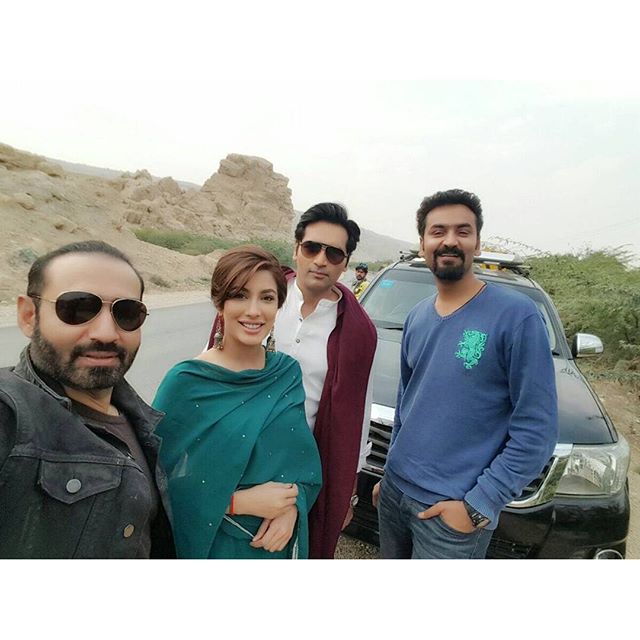 Dillagi comes from the makers of not only Jawani Phir Nahi Ani but also the director behind ARY Digital’s super hit serial Pyare Afzal. With a number of successful projects under his belt, Nadeem Baig is known for his work and class! He revealed in an interview that he had this story in mind for over a year before it was put under production, it is very close to his heart. He also stated that it is different from many other run-of-the-mill and cliched scripts. Faiza Iftikar is without a doubt one of the finest writers of modern times who has the skill that takes a play to a whole new level. She has a lot of successful plays associated to her name and we cannot wait to witness her creativity in Dillagi. 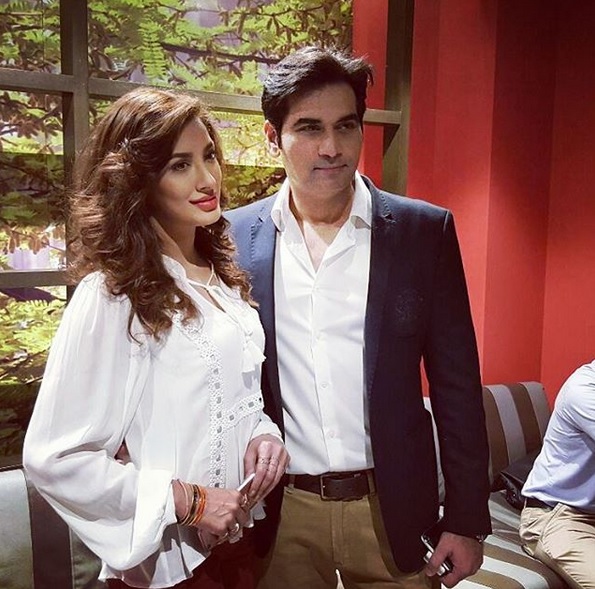 Dillagi will be the return to television for both Humayun Saeed and Mehwish Hayat. After doing back to back films, and appearing in JPNA together, the two will be seen romancing each other once again. Humayou returns to television after more than four years and it’s almost two and a half years for Mehwish! 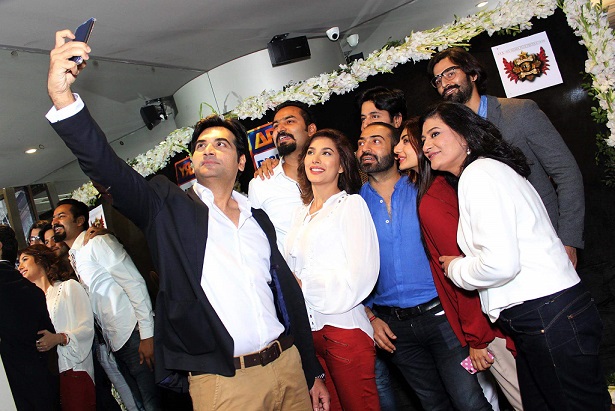 Apart from Humayou Saeed and Mehwish Hayat the serial has Saba Hameed too which automatically means an amazing and a super strong supporting cast.
Dillagi is not a typical story that you would see every now and then on your screens. The script, the direction, the performances – everything is really unique and impactful. This is a serial which doesn’t portray women as the typical damsel in distress waiting to be rescued. Rather the ladies of Dillagi come out as independent beings who can take decisions for themselves. Well hello women empowerment! This is just the drama we need and from the looks of the promos it will probably have you hooked from the first watch!

Looks good to the eyes, Sounds good to the ears! Need we give you more reasons? This one is going to be a guaranteed treat for your brain and heart! Do watch!

‘Mera Yaar Miladay’ – A Story That Revolves Around Love, Passion And Madness