On the occasion on the 78th anniversary of Pakistan resolution day, President Mamnoon Hussain has announced to bestow 141 Pakistanis and foreign nationals with ‘Pakistan Civil Awards’ for exhibiting exceptional distinction in the fields of media, sports, arts, literature, welfare, engineering, science and technology on the 23rd of March, 2018.

Nishan-i-Pakistan award will be conferred to the former Cuban president, Dr. Fidel Castro for his constant support to Pakistan throughout his life.

Also, the woman of bravery, the voice of unheard, the mother of ample houseless people, Asma Jahangir will be honored with Nishan-i-Imtiaz for her bravery and unmatched struggle for the betterment of Pakistan. 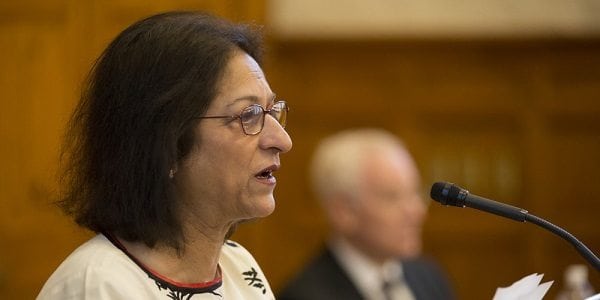 The mayor of London, Sadiq Khan of Pakistani descent will be awarded Sitara-i-Pakistan for his impeccable services to Pakistan. His grandparents migrated from Lucknow to Pakistan. Meanwhile, his parents went London in 1968. His father Amanullah initially worked as a bus driver.

The majestic Amjad Fareed Sabri will receive the accolade of Sitara-i-Imtiaz for his magical Qawalis. Meanwhile, Misbah Ul Haq, Younus Khan, Sarfaraz Ahmed and Shahid Afridi will be given the distinction for their commendable talent in cricket. The legendary Junaid Jamshaid will be given an award for his baroque work with regards to preachment of Islam. Jamshaid was a renowned religious scholar. 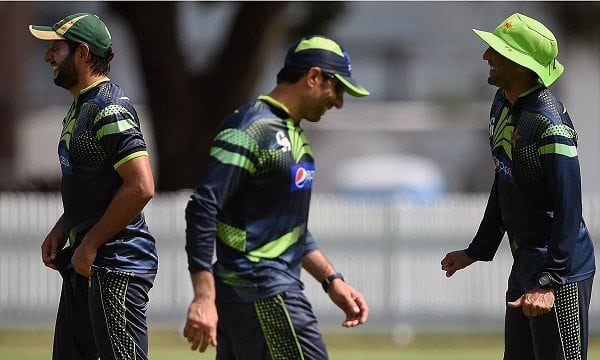 President’s Award for Pride of Performance for excellence will be honored to 44 individuals working with an ace in variable fields. Maestro Khalid Anum along with Qaiser Nizamani will be attaining this award for their irreproachable acting talent in films and dramas. 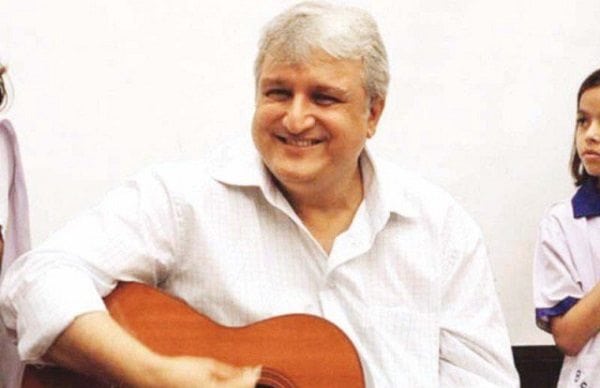 We, at ARY, wish well to all the winners. May Pakistan possesses extensive populace working for society’s betterment in the near future.

What are your comments about this news?

Why is ‘Angan’ So Amazing?