Things we need to learn from ‘Aisi Hai Tanhai’

Soniya Hussain, the lead protagonist of ‘Aisi Hai Tanhai’, played the role of ‘Pakeezah’. The drama revolves around Pakeezah and how she suffers throughout her life. As an adolescent, she falls in love with Hamza, played by Sami Khan. Like most guys, Hamza asks Pakeezah, to prove her love to him. In return, Pakeezah takes some inappropriate pictures of herself and plans to give it to Hamza. However, while she is about to hand over her phone to Hamza, her phone gets snatched leading to her pictures getting leaked. As a result and because of societal pressure Khadeejah, her mother, played by Saba Hameed, poisons her food and takes her to the hospital. She leaves her daughter in the hospital hoping she would die. 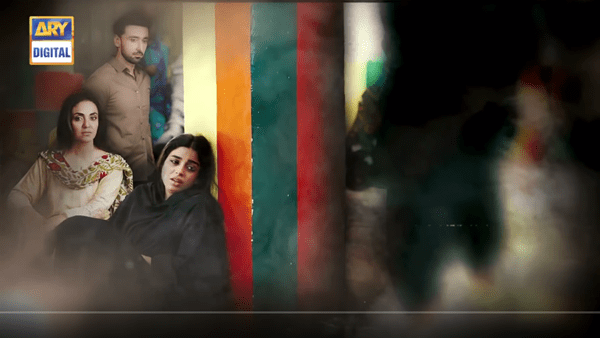 The doctor (Kamran Jilani) puts his entire experience in her case in order to save her. But on her road to recovery, she gets raped by a hospital employee and the doctor gets to know this after he sees her blood test and the CCTV footage. The doctor decides to take the culprit to the court despite all the pressure and threats exerted by the hospital owner on him.

‘Aisi Hai Tanhai’ depicts a predominant tumor that has been eating our society.  According to a survey, 64.24% Millennial women around the world have said that they’ve been involved in sharing inappropriate pictures of themselves. As trends hit mainstream populace, Pakistan too becomes a victim. School or high school relationships, none of these phenomena is new to us. We have been seeing boys and girls as young as their early teens, involved in relationships, and this depicts an ugly reality our country faces. 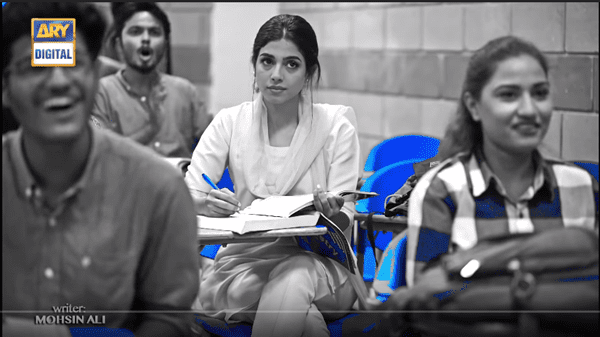 Foremost, our people are always a step ahead in pointing fingers and shaming someone by their brutal remarks and body language. The society we live in, has evolved negatively, unlearning mores and ethics. Having said that, ‘Aisi Hai Tanhai’ delineates how a mother can act as an antelope; in order to save one child, she picks it up between her jaws and runs, leaving other children atrociously eaten by a lion.

We extracted two major lessons from the soul-shaking ‘Aisi Hai Tanhai’. Falling in love is an age-old phenomenon and people of all ages in all eras fell in love once or more in their lives. The uncertainty came when love occurred to be confined to cyber dating and pictorial sharing only, rather than actually feeling special for someone. As 90s kids, we were raised in an era where social media was an alien term, where families used to live together, where time was spent talking verbally to each other, and most important of all, watching television with the whole family. Then came an era of the new media revolution in the whole world, naturally, our country was not a recipient of the immediate internet revolution. Internet, let alone social media, arrived here, late, when the world already got used to it. We didn’t get the fetal version of new media but the adolescent one, because of which, we found it difficult to get used to it, that resulted in haphazardness and eventually, confusion. Great power comes with great responsibility, but in our case, we had power but lacked responsibility. Extensive use of social media and smartphones without proper mentoring and guidance ended up in cases like ‘Aisi Hai Tanhai’. 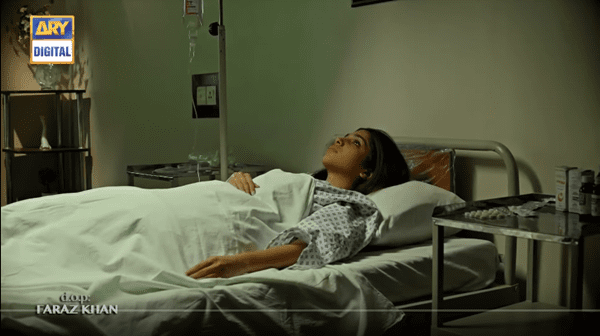 You can lose all your wealth in seconds but the uniform effort and struggle can get you all the lost wealth, or maybe more than that. But, if dignity is lost, it takes legit forever to retain it, specifically in a society like ours. New media has become mandatory in the present day, but if used with apt responsibility, it is pretty useful. Secondly, love has always been there, it’s just a matter of priorities and correct direction to love like it has been made to.

On the other hand, all children a woman possess, come from a similar womb, her womb, and she bears uniform intensity of pain while having them. Parents, let alone the mother, should pay an adequate and uniform amount of attention to their children of all ages. Every parent has a weaker child and a stronger child but, even the stronger ones need a shoulder to cry on, at times. When a child messes up something, this means that the child is vulnerable to pain and sorrow, which subsequently means appropriate attention is needed. No matter how adult a human being a child becomes, mother’s care is always mandatory. 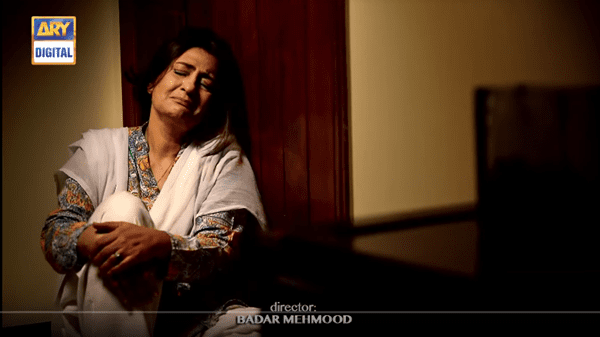 Dramas like ‘Aisi Hai Tanhai’ should be an eye-opener for all those parents who think that their children are adult enough to take decisions on their own. Children can never step ahead of the wisdom their parents possess, no matter how educated they become. Importantly, befriending your children can minimize the chances of a lot of incidents. If a child does something inappropriate, parents need to be welcoming enough to let it ooze out of them in order to give them a subtle suggestion. A child cannot possess a friend, sincerer than parents, both parties need to understand this little equation.

Want to add something to the story? What do you think about this drama? Tell us in the comments below.

Sidharth Malhotra Sends Love To His Buddy In Pakistan

Women Who Grabbed A Place In History