This Man Is An All Rounder!

There are some people who don’t get older, they get better! The Jeeto Pakistan host, Fahad Mustafa – born June 26, 1983 is an actor, producer and model. We have seen some of his amazing work in numerous television serials throughout 2000s. He has established a huge name for himself in Pakistani television industry. 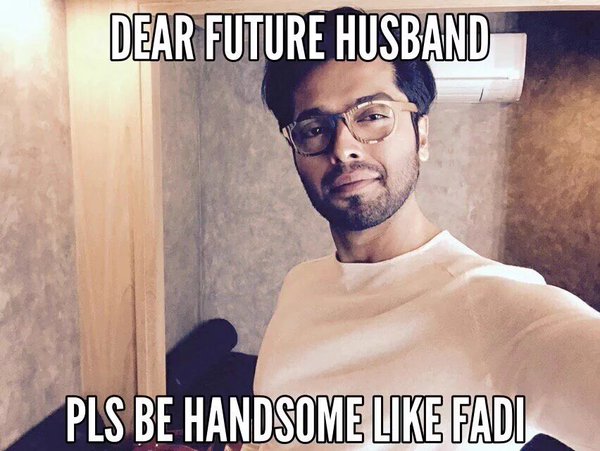 Have a look at some of these too!

1. Guns don’t kill people, dads with pretty daughters do : We see where Fatima gets her good looks from!

2. A great husband is the one whose your best friend : Married for so long and yet can’t have enough of each other, Fahad has proven to be a great husband of a great wife!

3. A great son always quotes his parents, in words and in deeds : With so much respect and affection that Fahad has towards others, it’s clear that he gets it from his terrific parents – who raised him well.With time he has grown to be a very good looking man!

4. Just like wine, the older the better, With time he only gets better: As the times has passed Fahad transformed into a stunning man, the good looks are very noticeable! 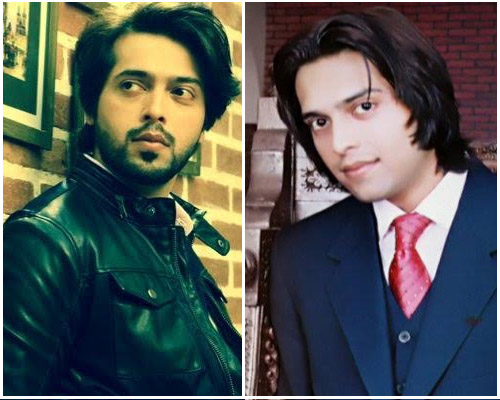 With all the wishes coming at Fahad’s way, how can ARY stay behind? The look on his face is priceless, the grin is from ear to ear: It’s always good to see your loved concern towards you.

Mera Yaar Mila De – All The Twists And Turns