Three Drama Serials That Were Bold Enough To Break Stereotypes

Our media has always been super conservative in terms of entertainment or politics. Though now with a horde of channels coming in picture, it seems like it’s falling into place and our industry is finally a churning out some worth watching dramas. ARY Digital certainly knows how to hit the right chords and they delivered shows that broke the stereotype.

We’re all so used to of all the rom-coms and saas bahu khit phit that it seems almost impossible to find such shows, however these dramas have broken social taboos and the ideas were no doubt out of the box. How daring is that? 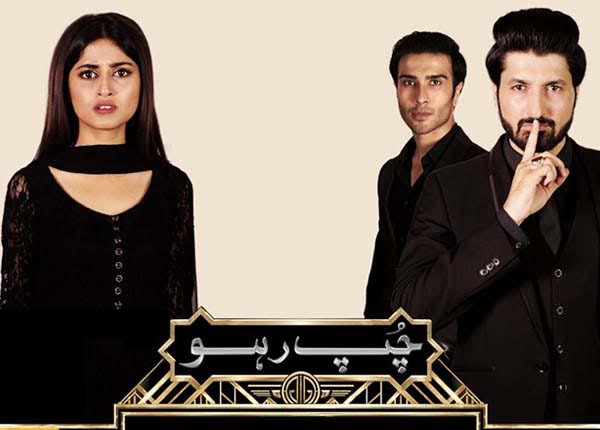 The hit drama serial raised the question of women sexual abuse. Sajjal Ali, Feroze Khan, Shaheen Khan and Jibran Syed flaunted some phenomenal acting skills in the show. The story revolves around Sajjal who is raped by her brother in law but is forced to stay shush as her confession will ruin her sisters marriage. 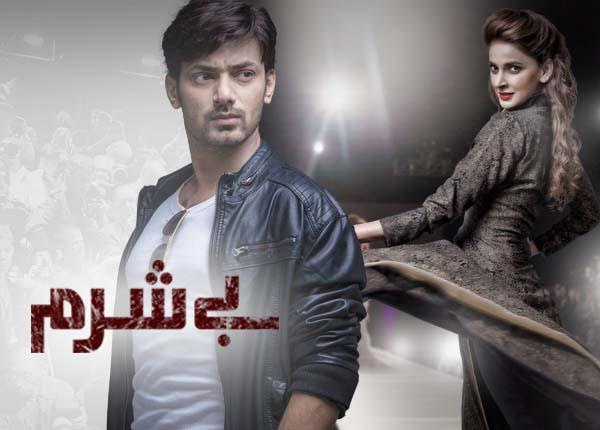 Another drama serial that made waves on social media and got everyone hooked was Besharam. Story is about Mishi who’s a super model and ties a knot with the political activist Haider. The tale focuses on how Pakistani models are labeled as the ‘corrupt women’ or they have a ‘bad character.’ This worth watching show is another addition to the list. The cast includes Saba Qamar and very talented Zahid Ahmed.

With only three episodes gone on air, this drama has glued people to their TV screens! Starring – the gorgeous Ayesha Khan, Jibran Syed and Furqan Qureshi – Khud Mera Bhi Hai is about the third gender. How often do we avoid that topic? As daring as it is, people need to see the other side of the coin. Currently airing on ARY Digital on Saturdays, this drama has the kick that you need.