Meanwhile, January, February, and March happen to be colder months and garner ample travel throughout, April stands a loner due to the warmth in its winds and the slight sun shining. But April undisputed is the month when ice deliquesces and a new shade of fluorescent green appears from underneath.

With a complete Spring throughout the month, April accumulates abundant tourists witness a beauteous scenario they hardly ever have. From the adorable cherry blossoms of Washington Dc and Tokyo to the spiced-up, adroit comestibles offered by Penang, Malaysia, April is the picture-perfect month when it comes to a vacation with family or loved ones.

We have subtly researched to get these amazing places for you to travel during April. 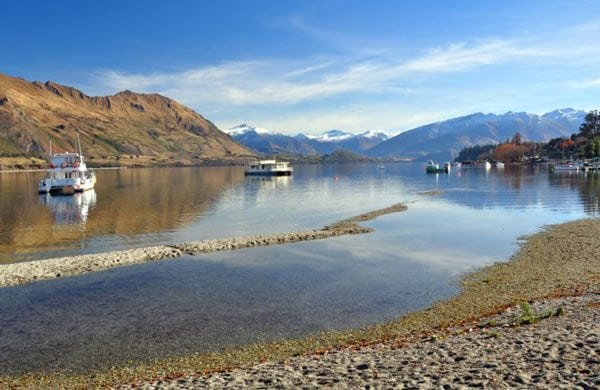 Huge valleys and gorgeous mountains are what makes Central Otago stand out amongst all surrounding destinations especially during April because of the autumn season. The tourist destination is well-loved in April because not just the wine-drinkers, families and children also opt for Ontago in April due to the subtle transformation of wine trees from green color to red, orange, dark yellow and gold-brown. The far-flung region delivers its spectators with an eternal scenario portraying the finest form of nature. Tourists often go for an afternoon bike ride or a mountain hike in Central Otago during the month of April. 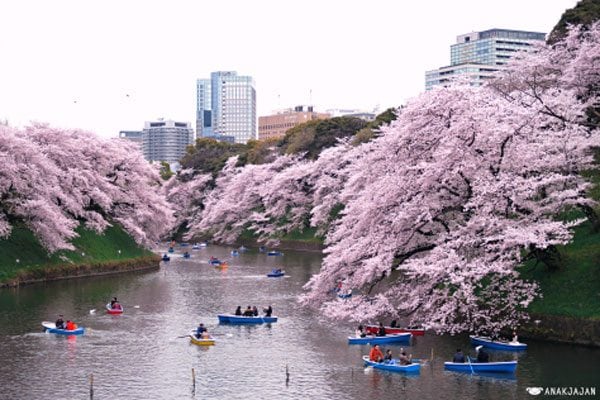 Enormous and time-taking viewing parties are arranged by the populace living in Tokyo. Parties are held at a certain time so that they coincide with the blooming of cherry trees. Residents of Tokyo have taken the concept of cherry blossom to a whole new level. Spectators get so involved in the nightlife in Japan that they often end up partying till the April’s sun rises. April is absolutely the month of magic when it comes to Japan. 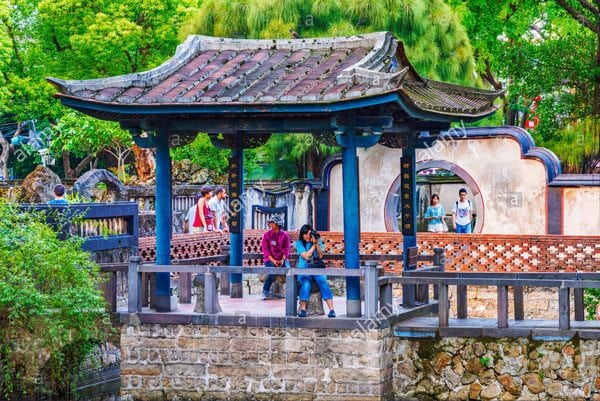 Luxuriant verdant and blooming gardens take over the complete region of Taiwan in the month of April. Yangmingshan National Park is seamlessly the dandiest place where spectators can find gorgeous cherry blossoms and azalea bushes appear rather vibrantly. Beitou and Wulai are well admired by the tourists due to their hot-springs because the suburbs of Taiwan align a Volcanic spot. 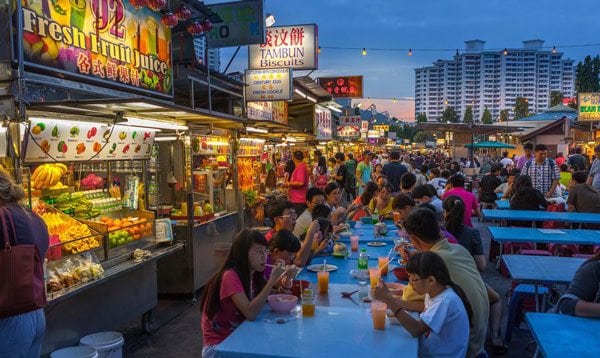 The Penang state in Malaysia is considered to be the hub of scrumptious street food is arguably the entire world. The capital, George Town is a home to abundant open markets, food courts, hawker stalls and other street food vendors flaunting Malaysian exquisite mix of Indian, Chinese and Malay delights. Penang also has its signature cuisine with staples like Asam Laksa, a bowl of rice noodles presented with spicy and sour soup, and topped with abundant onions, pineapples, shrimp paste, and ginger. When spectators are not eating, they often go for trekking into the jungles and visiting Buddhist temples. 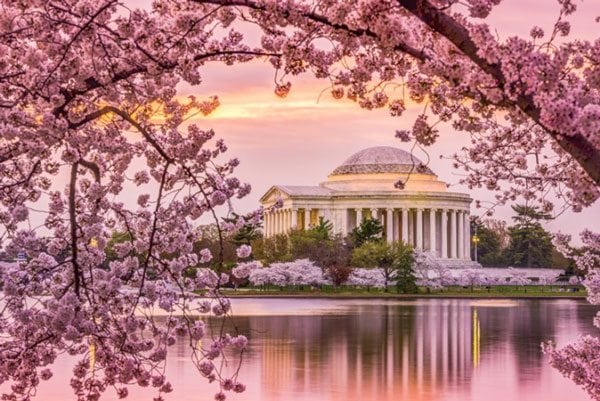 America’s capital receives a massive number of spectators during the month of April because of the well-celebrated National Cherry Blossom Festival. The festival honors the blossoming of cherry blossom trees which were personated to the city of Tokyo, Japan in 1912. More than 1.5 Million attendees gather in the capital for the annual event which lasts 21 days and possesses segments like the parade, concerts, and kite-flying. Besides the festival, the weather in April stables at 70s Fahrenheit, which makes it perfect to visit the National Mall in broad daylight or maybe a free ride to the National park on the National Parks week, inaugural.

We are surely planning to visit one of these places this April. Which destination are you looking forward to? Tell us in the comments below.

This Celebrity Got Fawad Khan as a Fan!