Ab Kar Meri Rafugari is a show which has portrayed the reality of our society to some extent, it’s true that there are females who suffer so much only because of typical customs that doesn’t allow them to grow in any way possible. Women in many families end up marrying the wrong men and then suffer. According to the head it’s okay to be wedded as soon as possible and to anyone they find suitable, weather the girl agrees or not. The women in many families quit opting for higher education and are not allowed to leave the house.

1.What you allow is what will continue – When Mujahid Taj decided that his daughter Taaba is to be married to Shakeel, she took a stand for herself and left the house. Even though she left to end her life but eventually learned to accept the bitter truth. She married Jaazib and found her happy ending, however, she knew the future won’t be easy.

2.A mother’s love for her child is like nothing else in the world – The way Zahida always had her daughters  back is something to look up to. She kept on trying to convince her husband to believe Taaba and not get her married to that wicked Shakeel. 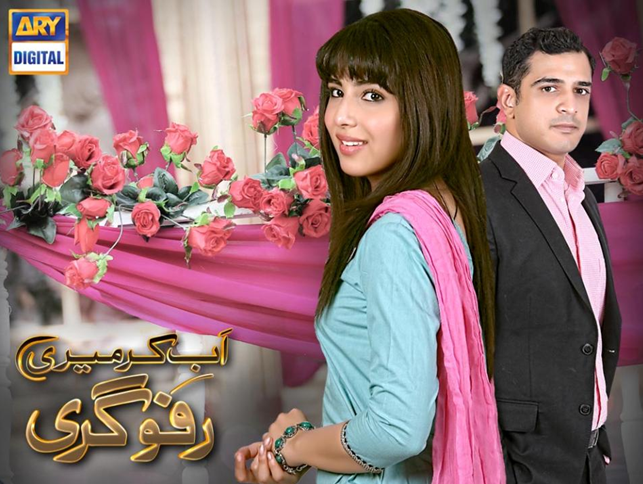 3.Ego is the only requirement which destroys a relationship – The ego and selfishness of Mujahid Taj destroyed the life of his daughters, and took the life of his wife who did nothing but showed love and concern to her entire family without asking anything in return.

4.A good son makes a good husband – Jaazib proved to be a good husband and a good son, he loved Taaba with all his heart and even dealt her every tantrum while she was going through a rough patch. He took care of his father until his last breath and later became the one true supporter of his mother.

5.It’s better to learn late than never – Once Mujahid learned that he has been unfair to his entire family he fixed his blunders, getting Zoofi the divorce she needed and accepting Taaba into the family was the best thing he could do. 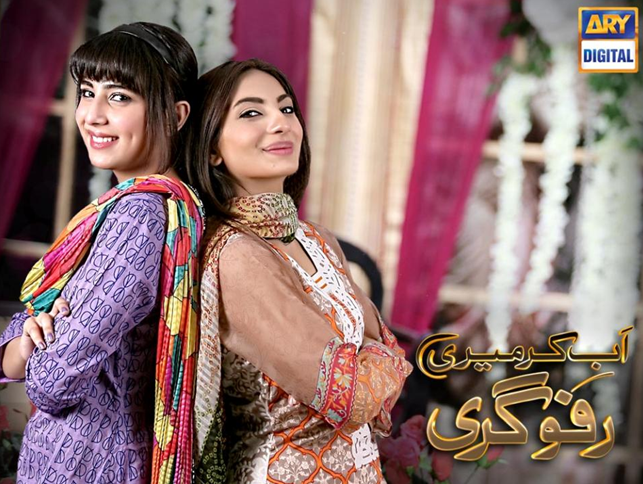 This drama has provided us with the kind of lesson that should be taught to everyone, one should never be too helpless when comes to all the old customs and a self respect which is only for the sake of people.

Watch Ab Kar Meri Rafoogari if you have missed on this amazing show.

Pakistani Celebrities Tweet Away For The Glorious Victory At Lords!