Will Haya keep on confronting the entire situation of disparity?

Harib’s madness has finally taken its toll by making Haya’s life miserable to the extreme. It was Musarat’s plot against Tabrez as there was an unfinished business of old times . Musarat did not realize that she is eroding so many lives by involving them, However Tabrez is ailing and long to see her daughter everyday but due to Harib’s tormented attitude Haya keeps herself much reserved. On the other hand Faris is living in an agony as his only love was distorted which made him separated from  everyone , he misses Haya and all he cares about is her happiness. 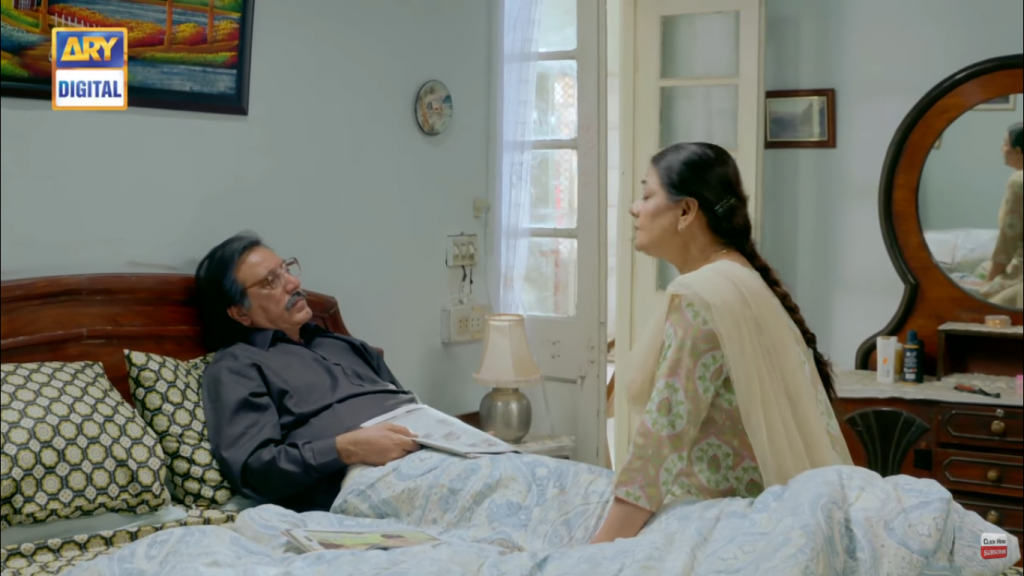 Musarat lost her son Faris as she did not pay heed to what Faris wanted although she knew the love Faris and Haya shared but now everything is changed , Musarat asked Haya to make a call to Faris and tell him how happy and glad she is being with Harib , it was all planned as she knows how insane Harib is and he might get flipped and punish her for any suspicious thing. Haya this innocent girl was in whirl and did what Musarat told her but suddenly Harib rammed into the room and found her talking over the phone made him paranoid as Haya instantly cut the line. This act made Harib so insane that he punished her with the charger wire in her mouth and making her stand over the table. 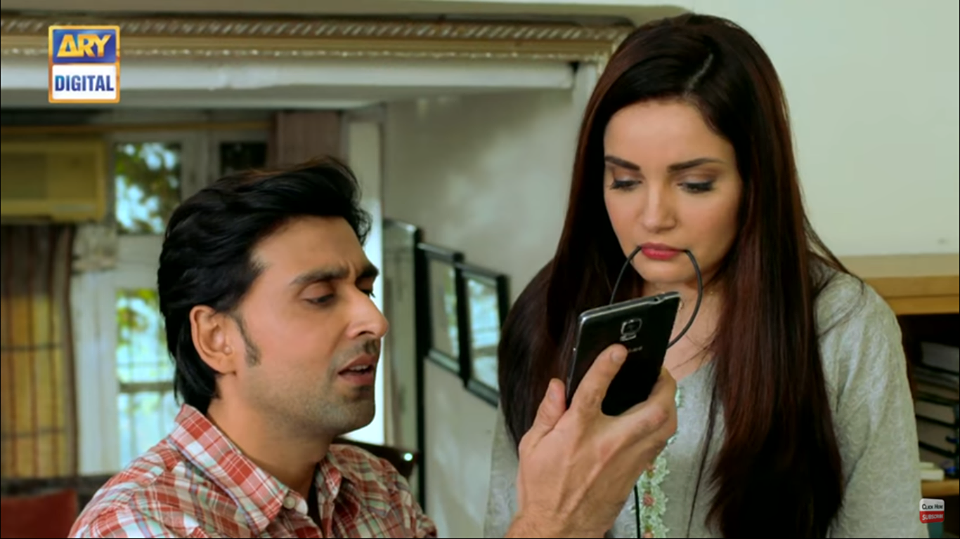 Harib is going paranoid and is immensely psychotic in Haya’s matter, it has made her life relentless but still she is trying to cope up with all the family relationships. by not letting her parents know about this, seems like Haya is all alone and fighting for solace all by herself. Musarat and Faris are aware of the fact that she is unstable and does not catch a single fragment of life. 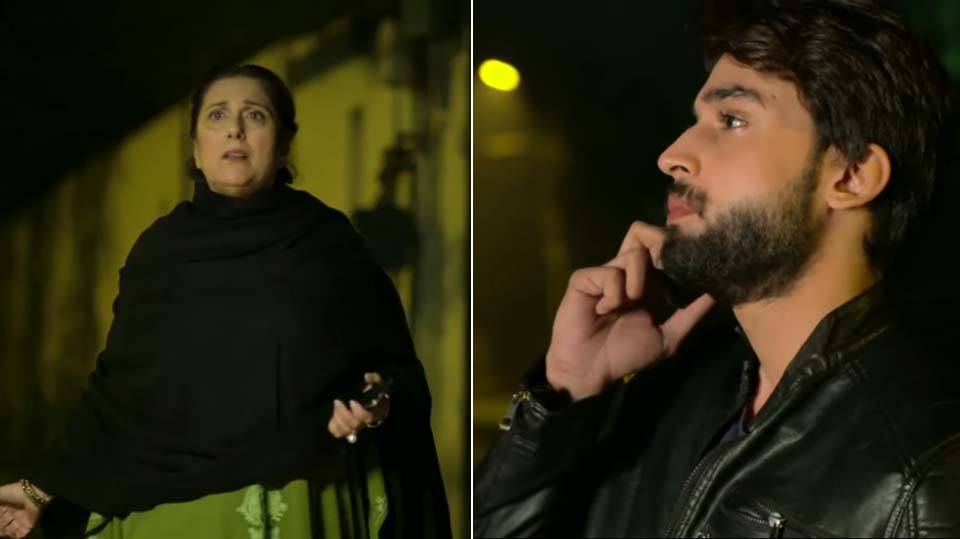 Will Haya keep on confronting the entire situation of disparity?

Will Harib ever come into his senses and for once behave like a normal being with Haya?

Will Musarat’s game plan remain the same even after her son’s separation from her?

Watch another episode of ‘Rasm-e-Duniya’ Every Thursday at 8:00 pm only on ARY Digital.

7 Crazy make up hacks to ease your life!!

The ending for Ghisi Piti Mohabbat could not get any better