It was the truth that was finally revealed at Subhan after meeting with his ex wife Fatima where they had a heart to heart conversation led to open another mystery story about his divorce with Fatima.

Subhan’s world was shocked and jolted by knowing the truth as he always loved Fatima and never thought of leaving her at any cost until Anna his own sister created a plot against the couple to get them separated. Fatima was living a lie all this time when she got to know that Subhan was brainwashed and it was not his will to end the marriage.

It was Subhan’s daughter and Mishkaat’s step sister who wanted Maaz and Mishkaat’s marriage to be secured so she asked her dad to pay a visit at Fatima’s home and try to make Mishkaat understand of the hazards of divorce. 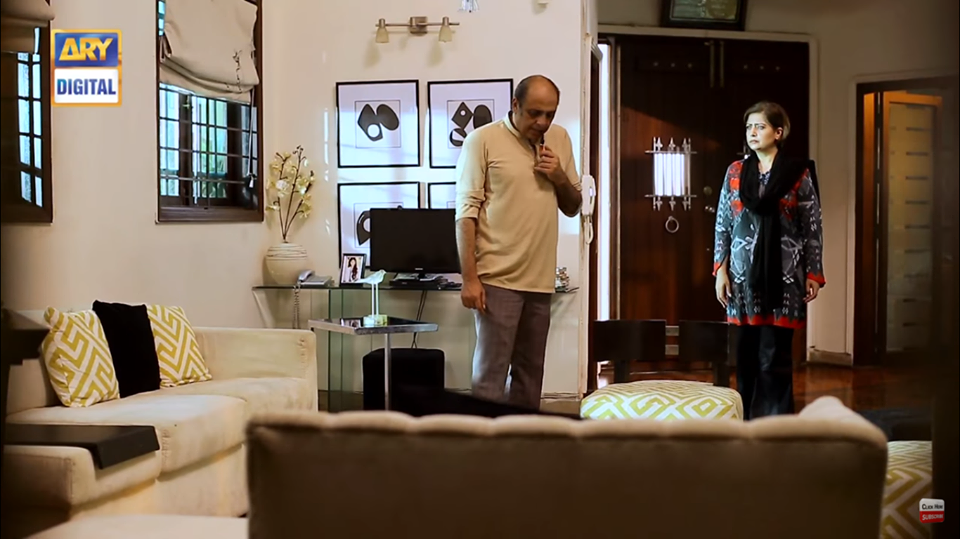 It was Neha’s soft corner that she felt for Maaz and wanted his marriage to last forever, for once Neha forgot about her broken heart and crushed dreams of getting married with Maaz and stepped forward to save this home.

When Subhan probed Anna for her ugly scam against Fatima she was quiet and regret the whole situation and now the truth that has revealed made her in an awkward situation.

As a matter of fact no family member could believe the bitter truth and were suspecting Subhan’s statement against Anna ji as she played a hypocrite person and wanted Maaz’s marriage to put on an end aswell. 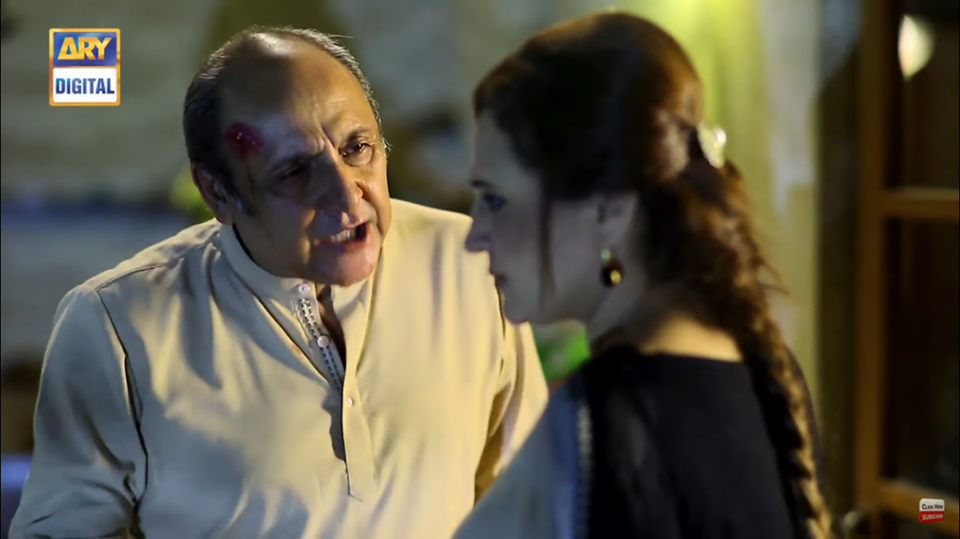 Anna has beef with Fatima and wanted to eliminate her existence from her brother’s life by cutting all of her resources even from her daughter aswell.  Maaz strongly believes that Anna would never do such thing to his chachu and so as his parents .

It was the vulnerable situation for Fatima and Subhan to make everyone believe with the fact , Only Neha trusted on the words of her father and wishes for betterment for Mishkaat and Maaz. Mishkaat’s friend is actually taking a bold step by communicating to her and talking out the menace and aftermath of divorce from Maaz. The advise instantly took light in her heart. 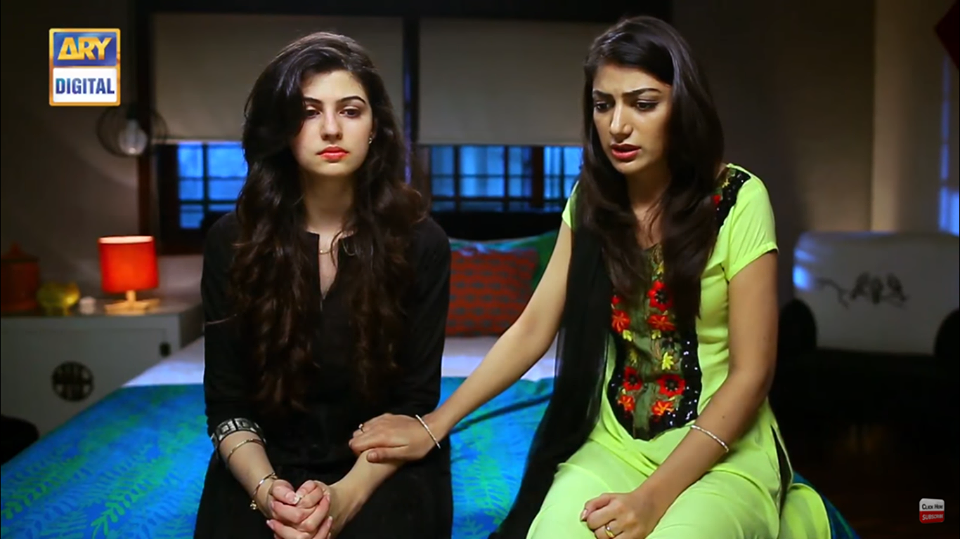 Will Mishkaat express her feelings for Maaz and her reluctance to get a divorce?

Will Maaz ever believe on the Anna’s truth of involving in family riots? 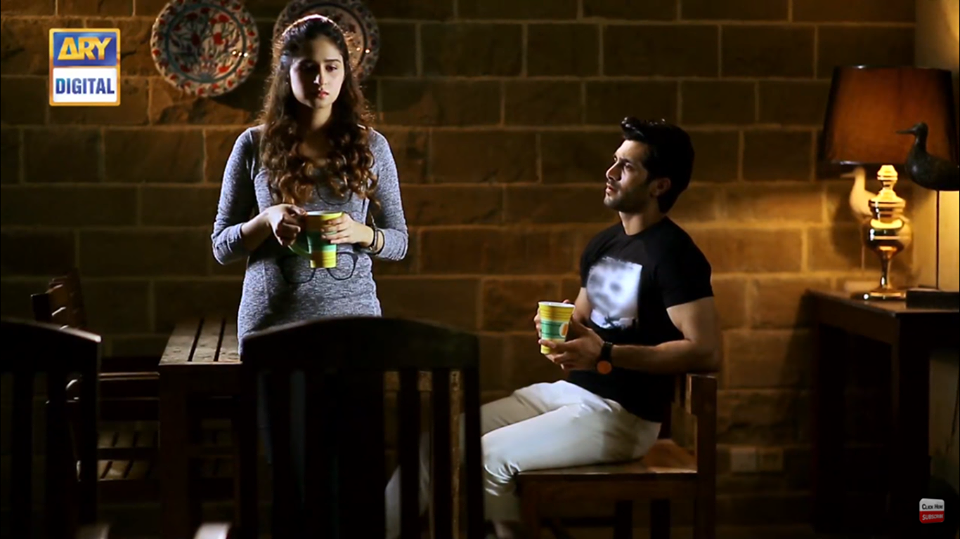 Watch another episode of ‘Yeh Ishq’ Every Wednesday at 9:00 pm only on ARY Digital.