WHAT WILL NAHEED DO NOW?

Amber’s wish of getting into her father’s house had accomplished when she married Ahsan, but she did not reveal Ahsan’s identity to her family.

On visiting Naheed at her home, Anila disclosed her son’s identity to Amber’s family which shook their world. They could not get out of the shock and regretted Amber’s decision. 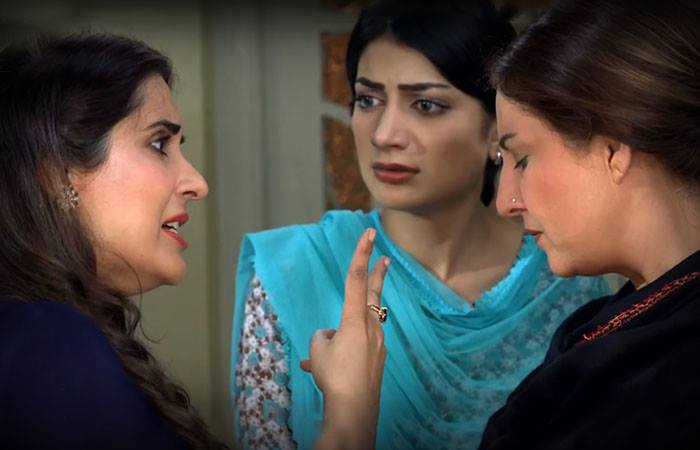 Waves of melancholy had drowned Naheed.She could not get out of Amber’s trauma, while Anum brought Dr.Junaid as another problem for her.  Anum’s decision had already terrified her so, she did not want her other daughter to take the same wrong step that could make her more embarrassed in front of the society. Despite of knowing, Dr.Junaid is a married man, Naheed decided to marry her daughter off to him. 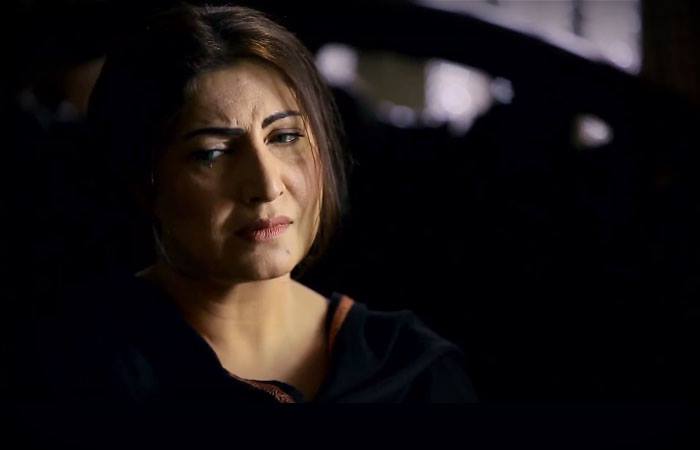 Anila surprised Amber by visiting her, but this did not dishearten her instead motivated her to torture her in laws more. Her new demand was shifting to the big and spacious room of the house, which was of none other than her father and step mother. Ahsan was backing up Amber’s decision because he knew there are memories of his wife’s childhood there.

Anum finally built courage and visited her mother. The unpleasant surprise made Naheed more depressed and vulnerable. She could not bear Anum’s face and walked away. Iqra as well, did not welcome her and asked her to leave the house immediately. 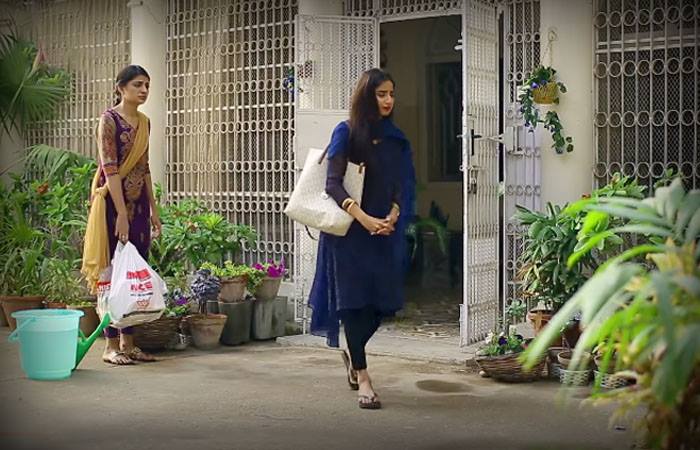 Ahsan’s identity spread like fire in Naheed’s family. Her sister in law could not resist herself from visiting her home to scoff her. Hiding herself from the society, Naheed could not face people’s bad comments.

Side by Side, Anum took the decision of marrying Dr. Junaid independently, by ignoring his marital status. 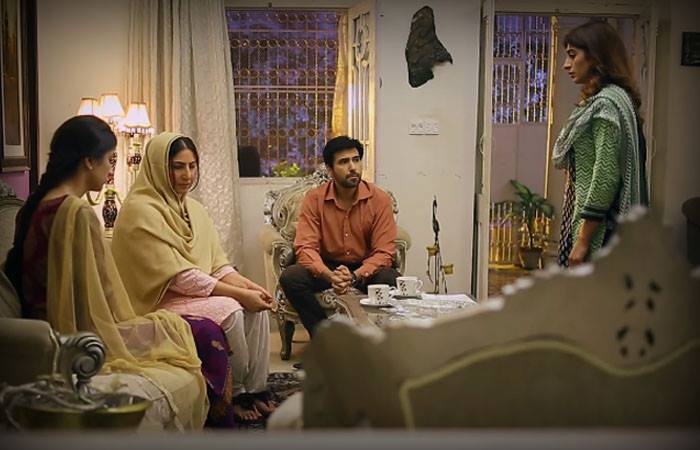 Naheed’s life is stuck. She blames everything on her fate. Naheed’sdaughters are leading their lives without thinking how their mother will face people and how their decisions can create problems for her.

To know more, keep on watching “Mubarak Ho Beti Hui Hai” every Wednesday at 8:00 pm only on ARY Digital.