Will Shiza ever find peace and solace in her life?

As Shiza’s mother left her all alone , her only shield and support now Shiza feels empty and alone , she has become afraid of something bad would happen to her as her father is wasted and is extremely indulged in alcohol and gambling. Hashir is upset of Shiza’s condition and wants to share her troubles but it was not just talks she needed it was something more , it was the eternal security of her life after her mother demise , as a child she always looked upto her mother and never thought of losing her but with the passage of time her father’s unfair attitude and wasted behavior took her mother’s life to an end and Shiza in an awful situation where her honor was not safe. 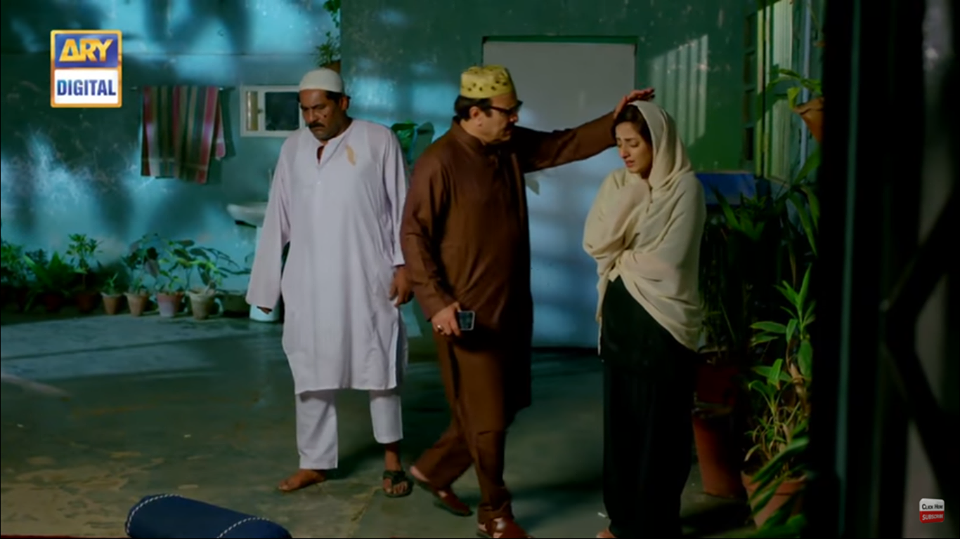 It was the night when Shakir and his friends were drinking and gambling all night and one of his gamble mate all wasted and drunk reached Shiza’s room and started knocking persistently, Shiza woke up and screamed for help and called out her father for help but her father was too drunk and insane to appear in distress , Shiza rapidly called her mamu jan and he came and rescue her instantly , it was his shadows that Shiza felt safe and sound for sometime but who knows what is going to happen next. It was her broken fate that was too heavy for her existence. Shiza is now living with her mamu where her mami and 2 cousin sisters are not in favor of her staying. 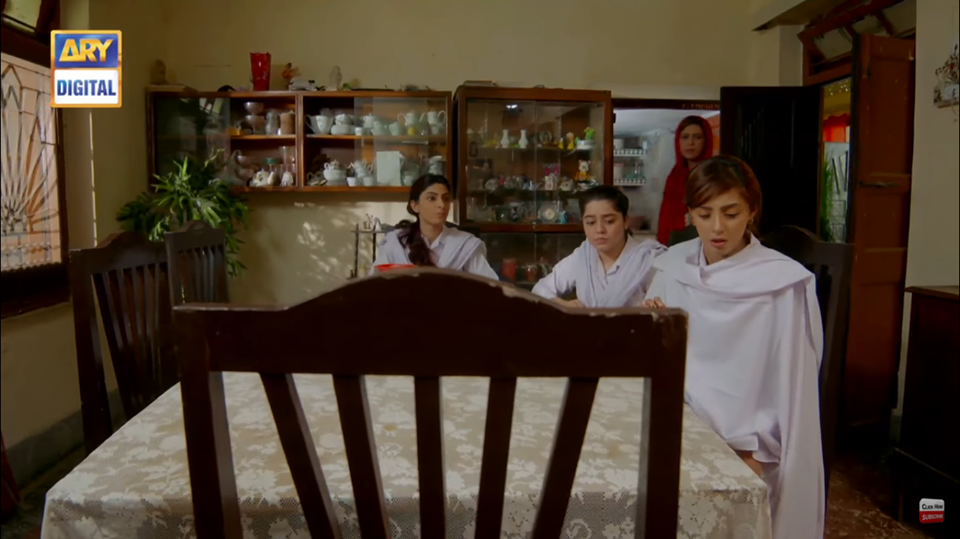 Such a nightmare for Shiza to sustain her calm after seeing the injustice with her , what worse could happen as she has been influenced all her life and never asked for anything for her own sake. Hashir is her only hope in this situation filled with commotion. 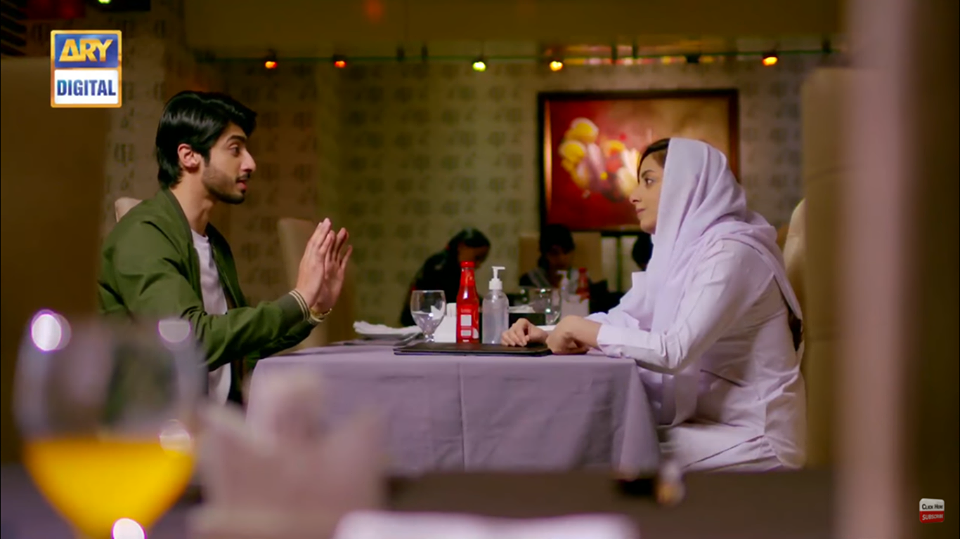 Will Shiza ever find peace in her life?
Will Hashir embrace Shiza with all of the odds and glitches?
Will Shiza’s mamu keep fighting for her rights and be responsible for her life?

Watch another episode Shiza every Saturday at 9:00 pm only on Ary Digital.

Pehli Si Muhabbat | The boat of love in the ocean of…