Zayn Still Got Gigi’s eyes on him 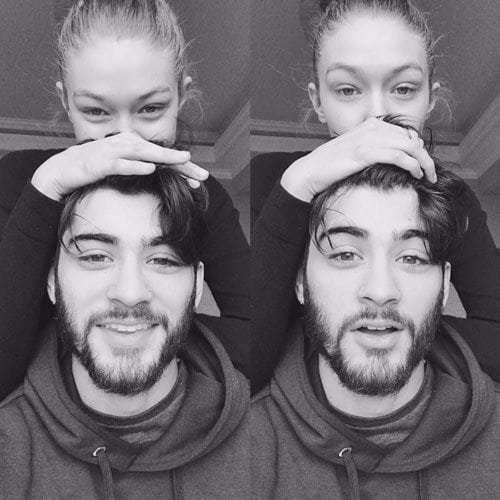 What’s worse than a breakup? Having been inked with the face of the person you just broke up with! That’s right! Singer Zayn Malik and supermodel Gigi Hadid have brought the news of an end of their togetherness up on their official Twitter handles. Both celebs have uploaded narrative photos depicting that they are no longer together but they still wish well for each other.

The couple wanted to give this information to their fans by themselves so that there are no speculations surrounding them and the information they provide is first hand.

Zayn carries a tattoo of Gigi’s eyes on his chest and it is garnering more attention than the breakup news itself. Have a look at people losing over it on Twitter. 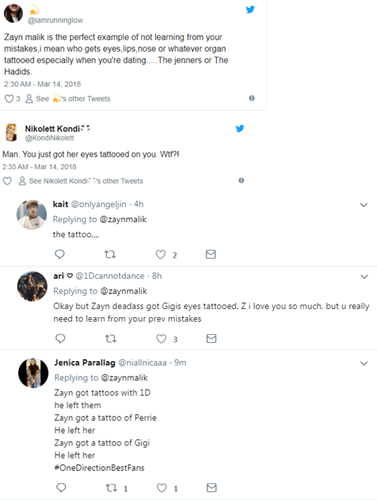 Having started dating soon after Justin Bieber’s awards’ after party in November 2015, Zigi never missed a chance to come up with adorable stunts to make each other feel loved. The couple has shared abundant memories together. They have never resisted binge loving each other in front of family or friends. The couple has been one of the youngest couples in the fraternity, and probably the cutest too.

Particularly in Pakistan, the couple was extensively followed by a vast populace. So many of people’s likes and comments went out for them. Couples used to tag each other in the cutest of things Zigi did for and to each other. Many adolescents used to make Zigi their role model couple and used to act the way this star duo did.

The desi fans of these cuties are heartbroken on their sad separation. Have a look at what their fans have to say. 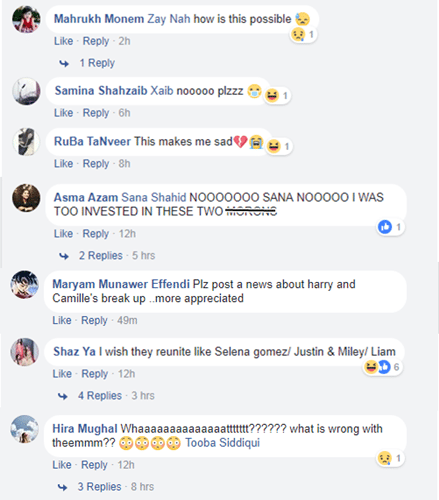 Well, we wish the cuties reunite real soon. What are your thoughts on this? Tell us in the comments below.

The camera closes for ‘Tich Button’

The world is watching us do nothing: Shaniera Akram