Having accumulated excessive acknowledgment for his astounding lyrics and music in ‘Wadairay ka Beta’, the immensely talented, Ali Gul Pir, went on to astonish the audience with his back to back upbeat tunes. He is well-celebrated for the exceptional satire that led become him one of the most praised young celebrities in Pakistan. He has recently come up with a song delineating a pivotal social issue between two extremes of our country; religious extremes and liberals.

Also Read: Ali Gul Pir is back with a bang, yet again!

The Wadaira has managed to stay in the limelight with his phenomenal new set of photos. He has enacted few controversial photos from 2017 and 2018 to give them a revamped array, depicting strong messages with each one of them. The photos have garnered exceptional recognition and are being circulated on all social media platforms.

Hocane sisters share a very surreal bond and are considered to be best friends. Pir revamped the photo exhibiting sisterhood with the one displaying bro code. 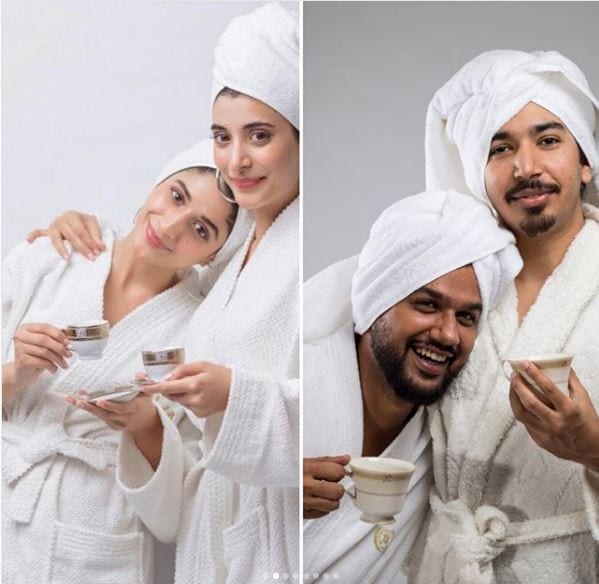 This photo occurred as the talk of the town for quite a while. Mahira has been subjected to extreme criticism. Gul’s decision to recreate this photo has been to show the level of hypocrisy we are engrossed in. He sits and prepares a cigarette stuffed with marijuana with uber bravery. 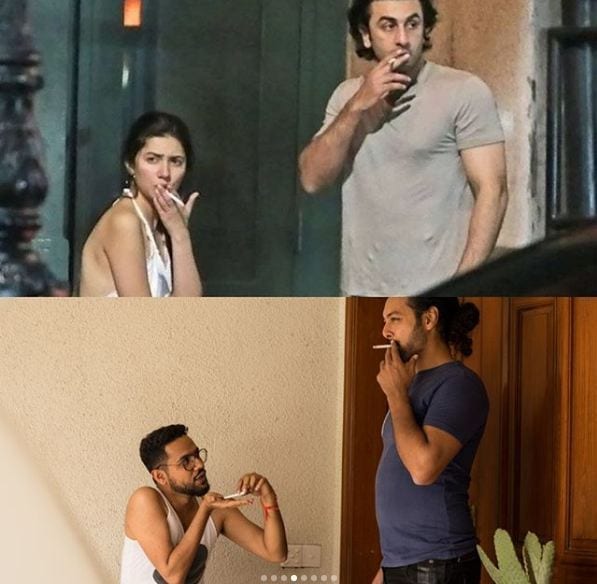 Sadaf Kanwal is well known for her bold style statements. This photo has happened to be quite outrageous for the diva. Our ultimate humor king recreates this photo as well. 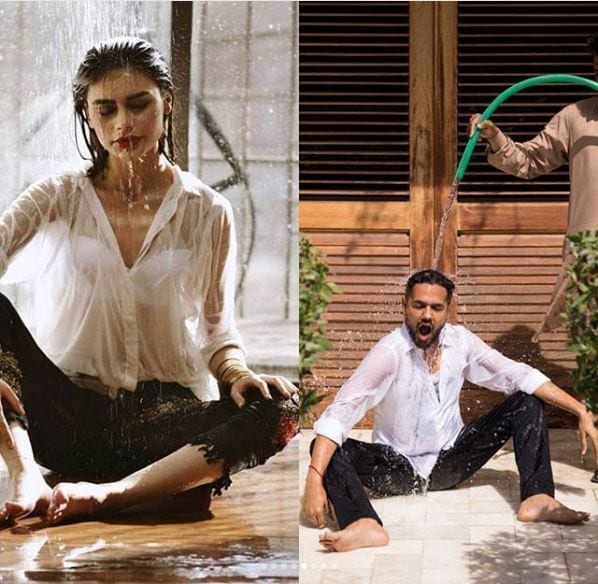 The sensational Chai Wala garnered fame galore, so much so that his viral photo has acted as a catalyst for his appearance in variable fashion shows and commercials. Gul posts a photo of himself pouring alcohol and he intends to show that these men, interestingly, don’t get a response they deserve, enabling them to do more of this without being hesitant about it. 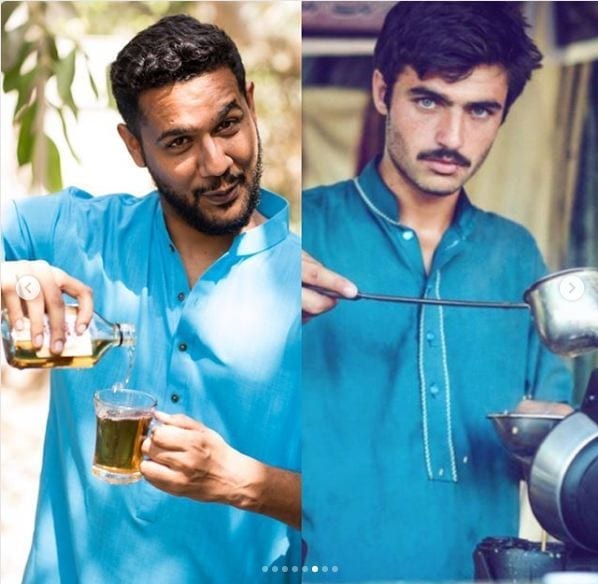 Pir has also revamped few other photos giving them an absolutely fun attire. Have a look. 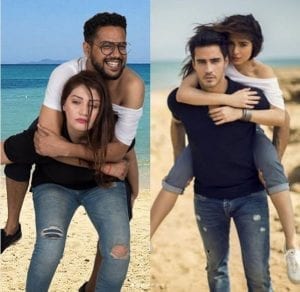 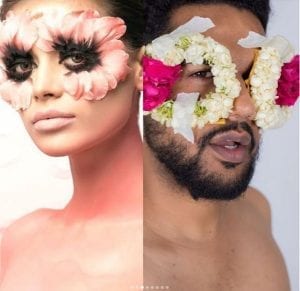 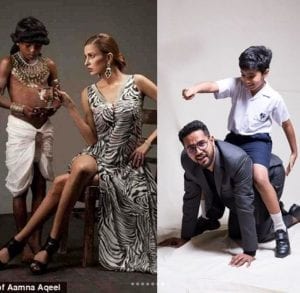 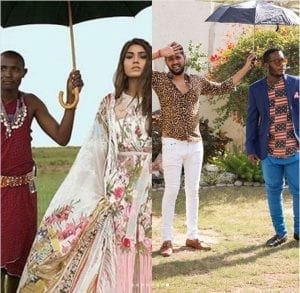 We have taken an exclusive interview with Ali Gul Pir regarding his recent venture. Upon asking about his initial thought to recreate these photos and about the process, he says, “I’ve done comedy through words, I have done comedy through music and videos, so I thought I should also initiate humor through photos. I looked at these absurd photos and decided to recreate them in a more fun way but with a message. This sort of pictorial recreation has been happening in various parts of the world. So I contacted my friends like Ali Chaudhary, Jaffer Hasan, Anum Tanveer and Taimoor Salahuddin ‘Mooroo’ to become a part of this collaboration and they happily agreed. The motto behind this shoot was to make people laugh without defaming or offending anyone. We have done a role reversal, we have exaggerated a few details and we have tried different poses in all the photos. Also, we didn’t opt for makeup artists or grand locations, all the shots have been done on a minimal budget.”

Ali Gul Pir has also revealed that he is planning to post more photos of the similar sort probably after Eid.

Hands down! We are super excited for the crazy photo shoot that is about to land. More power to you Ali, keep making this world a happier place.

What are your thoughts on this story? Tell us in the comments below.

In Photos: Asad And Zara Are Legit Couple goals