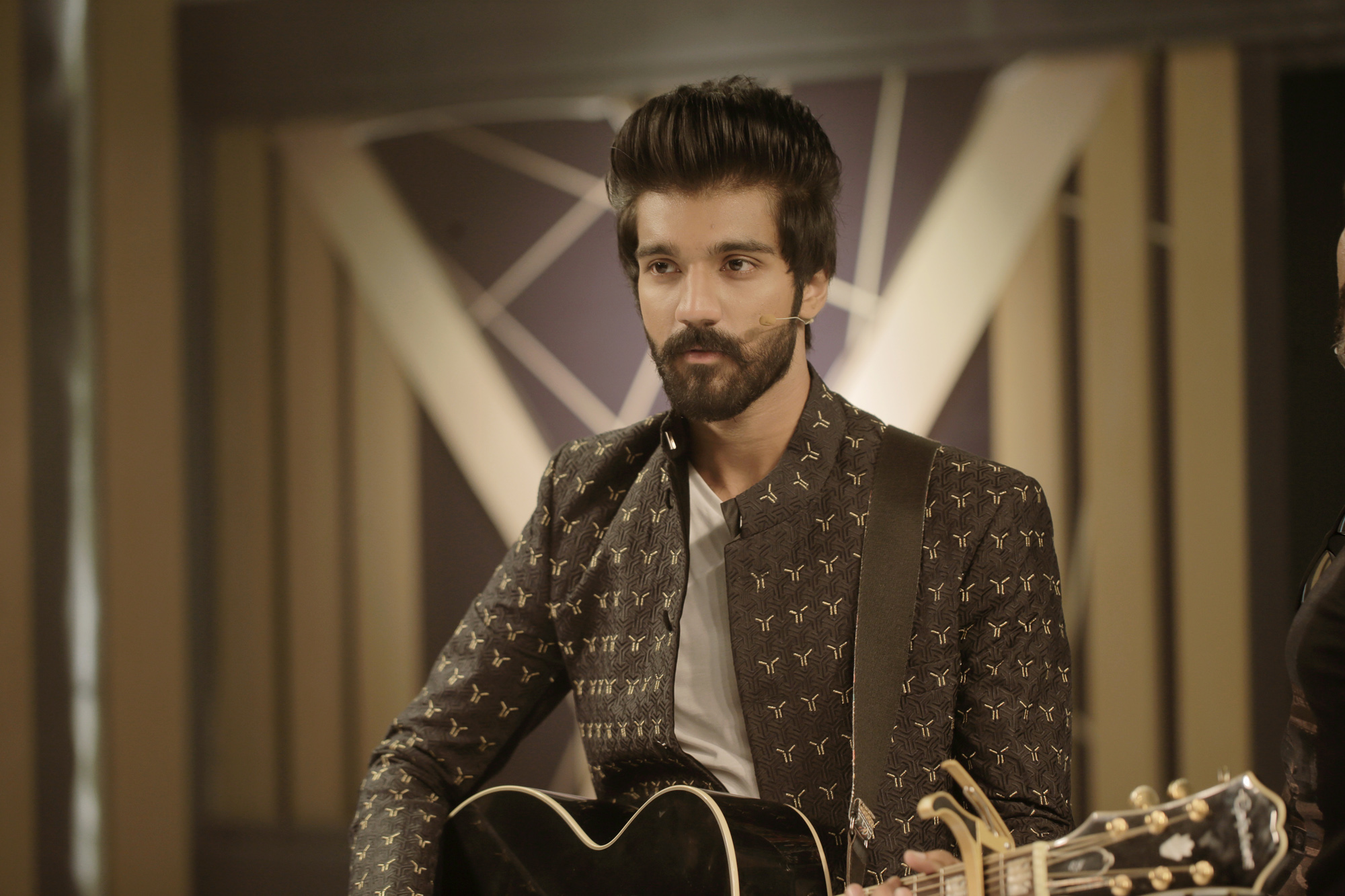 ‘Chaho Na’ is composed by Ali Tariq with lyrics written by Ahsan Ali Taj. The music video of the original song was directed by Babar Ali; produced by Atiq Khan and features emerging model and actress Haya Khan opposite Ali in his debut music video. Catwalk Cares Season 2 was the first fashion event at which Ali had ever performed after the Catwalk team reached out to his manager Atiq Khan. Says Khan: ” When Ali learned about the project (Catwalk Cares Virtual Fashion Show) and how it would positively impact not only the fashion industry but also all the labor, who has been staying home throughout the pandemic, he showed great eagerness to be part of the project.” 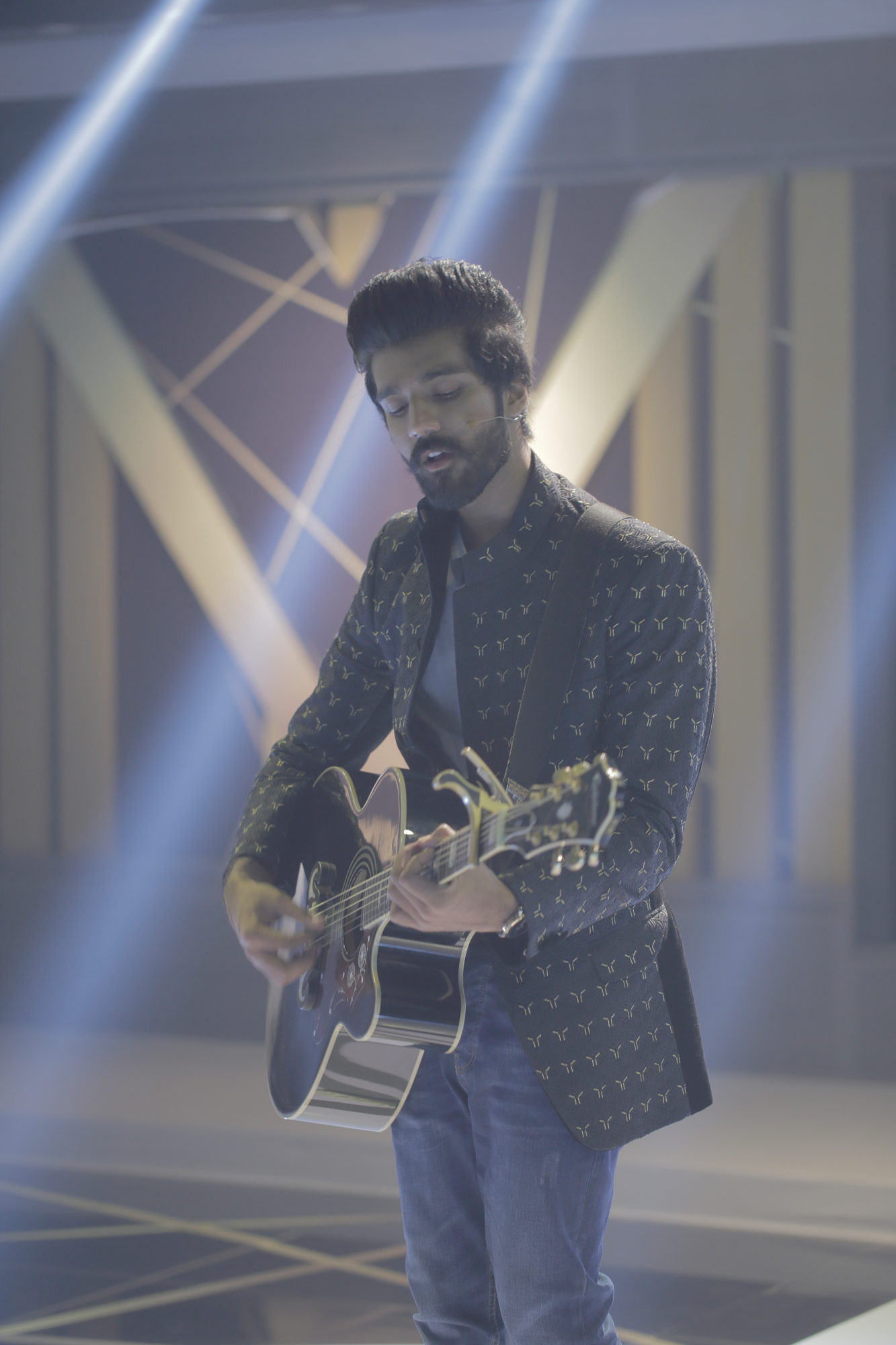 Frieha Altaf (CEO of Catwalk Productions & PR and Show Director of Catwalk Cares) and Ali later developed a mutual professional understanding during the release of ‘Chaho Na’ whose dates coincided with Catwalk Cares and Frieha offered to have the song world- premiere during her event. 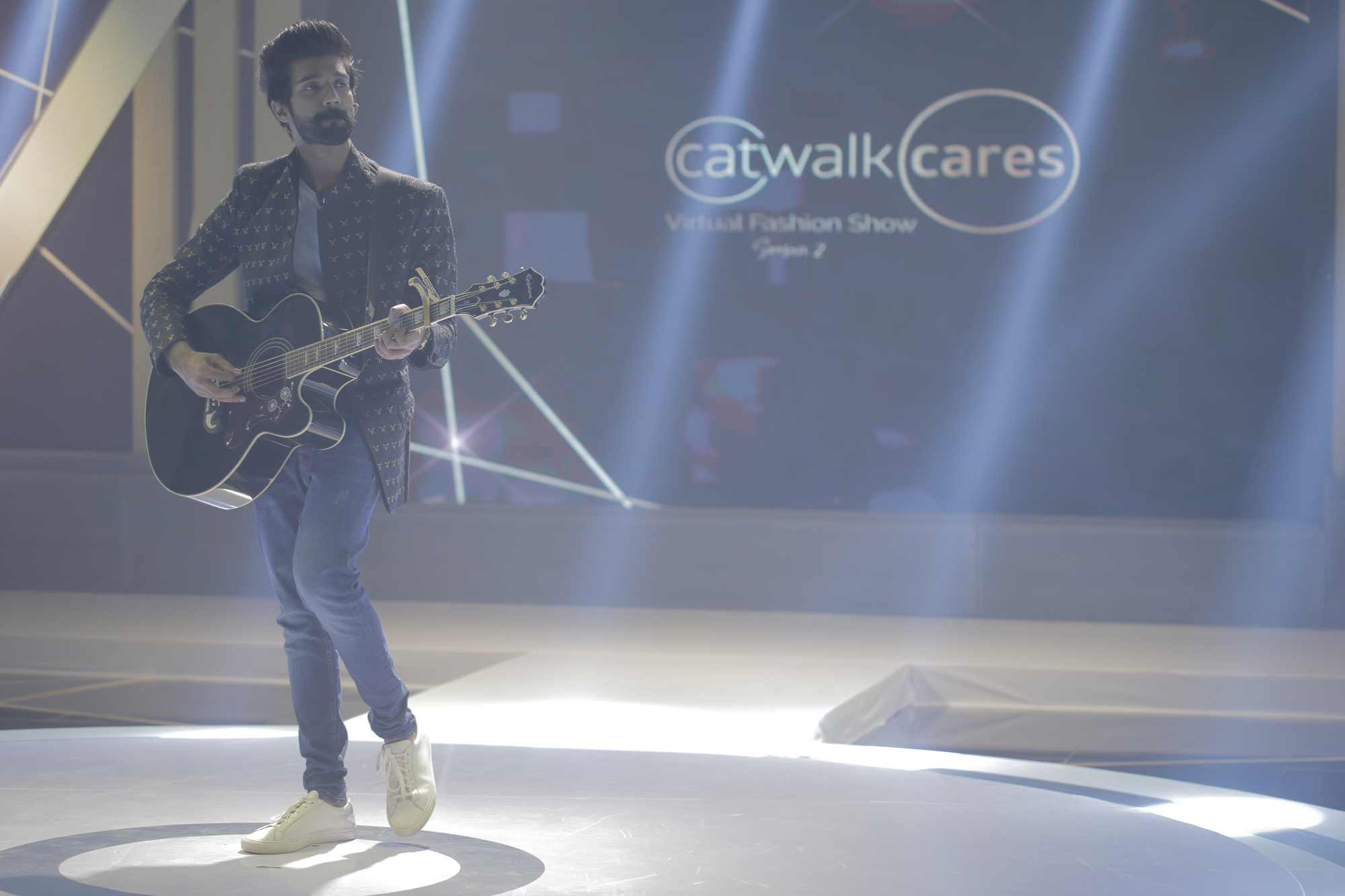 Talking about the experience of performing at Catwalk Cares, Ali says, “It was an amazing experience working with Catwalk. They gave me so much respect and love. Also, it was my first experience performing for a fashion show but the comfort level they provided me didn’t make me feel that. I’m so thankful to Catwalk for letting me perform my own original “Chaho Na” and giving me the opportunity to do a world premiere of my song on their platform.”

Ali’s career trajectory and musical journey have been quite atypical and different from many other Pakistani artists. Like any independent musician raised in a family far removed from the entertainment industry, Ali initially began his career literally from a bench of his school’s cafeteria later playing guitar for a couple of local bands when he was 16 years old before he ventured into singing.

But Ali achieved quite a lot before the debut of ‘Chaho Na.’ He was brought into the limelight in February 2019 as the “Mehbooba Guy”, where he sang Haroon Rashid’s catchy ‘Mehbooba’. Later he garnered praise from the Film industry after he sang ‘Behka Na’ for the feature film ‘Parey Hut Love’. He also sang OSTs for drama serials ‘Ruswai’ and ‘Log Kya Kahenge’, amid others.

Related: Day One of the Catwalk Cares Season 2 is all about hope and resilience

Most artists tend to release at least a few singles before getting an opportunity to sing for films and dramas, which was not the case for the fortunate and talented Ali.

Ali is an independent artist and is not signed up with any record label nor has he produced any album as yet but he is excited to be releasing a few more singles in October and December 2020 as well as recording some more OSTs for films and drama serials.