Atif Aslam is the name which is extensively celebrated throughout South Asia. He has starred in abundant songs produced by Bollywood big guns, written by legends. With a sound box possessing magic, this superstar has never looked back ever since. Having started off with the appearance of his song Aadat, Aslam has been featured in excessive Bollywood movies. The popularity of our heartthrob was not confined to just his songs in Bollywood movies, he also performed in ample public and private concerts throughout India and in other parts of the world. All performances by Aslam in variable concerts were well-cherished by his fans across the globe and the artiste got standing ovations in almost all performances he appeared in, with “I love you” and “Once more” chants.

Following the recent ban on Pakistani artistes from Bollywood, our splendid star refused to promote the song he sang for the movie, Daas Dev. Although Aslam didn’t say anything about the song, Sanjeev Kumar, the producer of this movie said, “We needed Atif for this song. He has 20 million followers on social media. Imagine the kind of traction we would have gotten if he had promoted it.” Furthermore, Atif Aslam’s upbeat song ‘O Saathi’ got absolute admiration from his fans all around the world but the producers didn’t seem happy to display it on Youtube and subsequently the song didn’t carry his name in the description.

His hardcore fans were pretty heartbroken by this gesture from T series. They took out their disappointment in the comments section under the video song proving art and music does not carry any boundaries.

Atif Aslam has been a pivotal fragment of the ‘Race’ franchise in the past. He has given massive hit songs like ‘Pehli Nazar Mein’ and ‘Beintehaa’ for Race and its second part respectively. Our favorite singer is all revved up to sing yet another song for the third sequel of Race. Another essential component of this song is that the lyrics are penned down by the official Bhaijaan of Bollywood, Salman Khan.  Upon asking about Atif’s presence despite the ban, producer Ramesh Taurani said, “Atif has been a part of every Race film and we felt he would be perfect for this romantic song. It will be a surprise for the audience.” 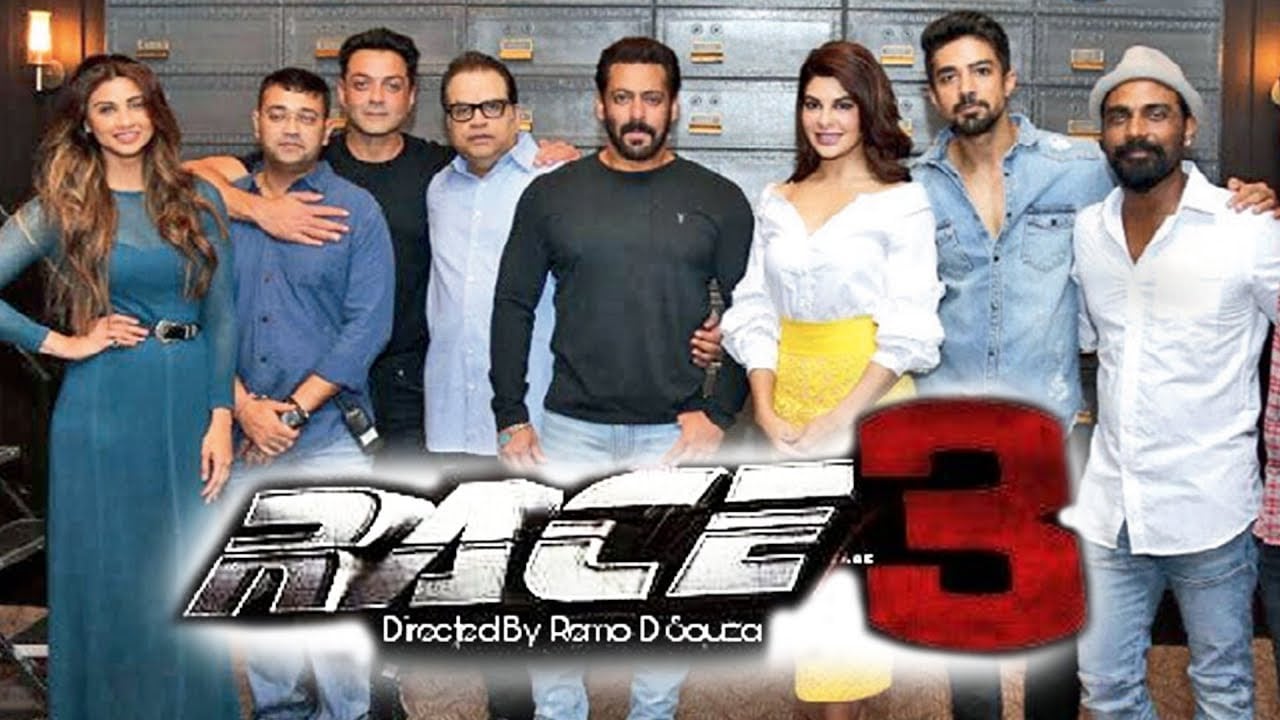 Well, well! We are uber excited to see the pride of our nation singing yet another Bollywood song despite the ban. Seems like the B’town has not been able to fill this vacuum, created after the ban or maybe because they simply can’t resist signing the magical, Atif Aslam.

What are your comments on the story? Write us below.

‘Lashkara’-The tale Of Love And Revenge