This news about Bandish is the best one you will hear all day!

ARY Digital has ventured deep down into the society, churning out one after other uber splendid dramas becoming the highest watched entertainment channel in the country. Dramas like Bandish have left a mark on the people’s hearts for good. They have opened doors for critical thinking, not only providing knowledge to the people but also to make them ready for a prompt response.

Related: Sumbul finally spills the beans about her black magic in Bandish

Bandish delves into the taboo topic of black magic and how someone can literally spoil the entire household of another person, forgetting about its repercussions. The drama does not only display a flamboyant storyline with spectacular cinematography, but it is also a result of extensive research about the entire phenomenon of black magic and how/where is it practiced. Albeit making dramas on serious and moving issues, Pakistani drama industry has rarely made horror-cum-suspense dramas. Bandish is pivotal in another sense that it has paved the way for other drama producers to make dramas having a dark storyline.

Related: ARY Digital’s “Bandish” is the reality no one talks about

Although the drama has just ended this Monday, we are thrilled to announce its season 2 is also brewing. The makers of Bandish have already started working for the second installment and it will surely be scarier and mightier. 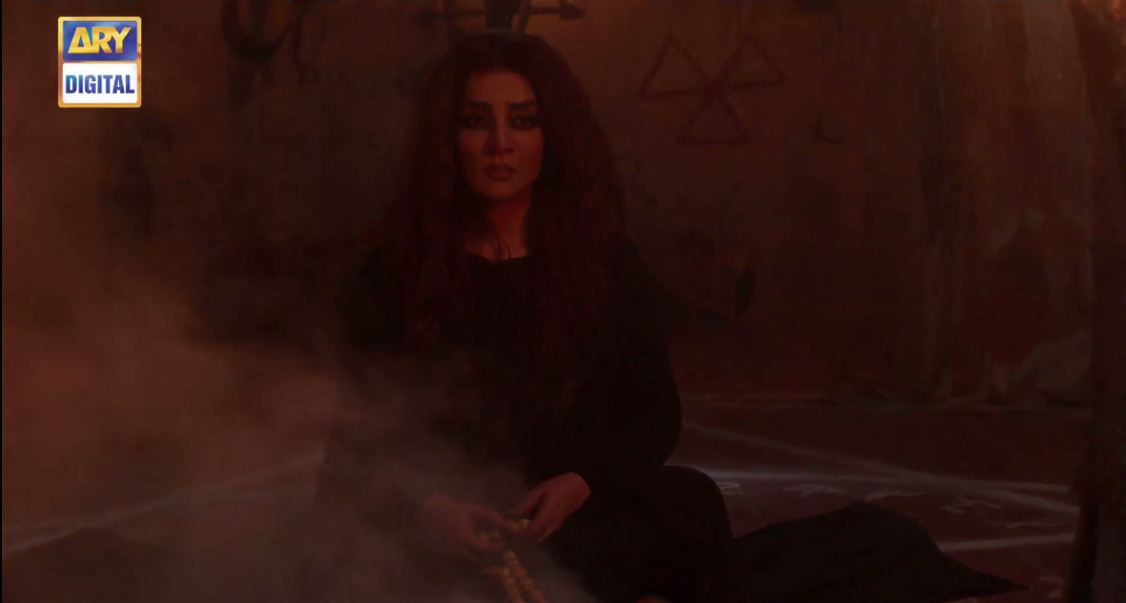 One of the many reasons for this sequel is the massive love and appreciation it has gotten over the last few weeks, becoming one of the highly watched Pakistani dramas ever. We are certain, the second season will have a more impactful aura, however, we are yet to know about the cast and story of the sequel.

What do you feel about this absolutely astonishing news? Have your say in the comments’ section below.

OST of Do Bol has just crossed 20 Million views on Youtube and we are not surprised!

We can’t keep calm because Bulbulay is coming back!