Sumbul finally spills the beans about her black magic in Bandish

ARY Digital is known to incorporate taboo topics into dramas very subtly, resulting in provoking people to know about their rights and necessities, enabling them to stand up for what they deserve. Similarly, Bandish also delves into one of the most heinous yet widespread tumors our society is enduring for a long time. 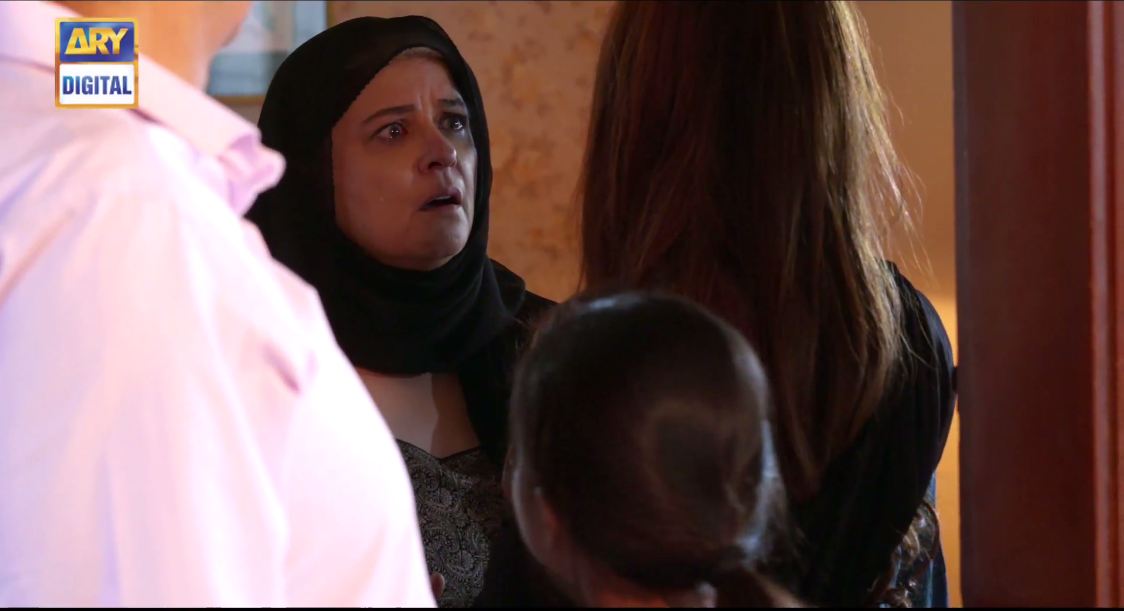 It sheds light on the use of black magic to attain various agendas and causing extensive ordeal for not a particular person but entire families go through similar misery. Bandish starts off with a happy family and as it proceeds, it depicts how the tears of joy transform into the continuous outpour of painful tears.

All fans of the drama including us were pretty curious and agitated to know why is this woman named Sumbul against Madiha and her entire family that she even killed her mentor to become more powerful so that she could hurt them more. She gets her sister Sandal married to Junaid and performs magic on his entire family, leaving them in predicament, so much so that the family starts to fall apart. She also kills Izhar who had tried to help Madiha with the help of religion. 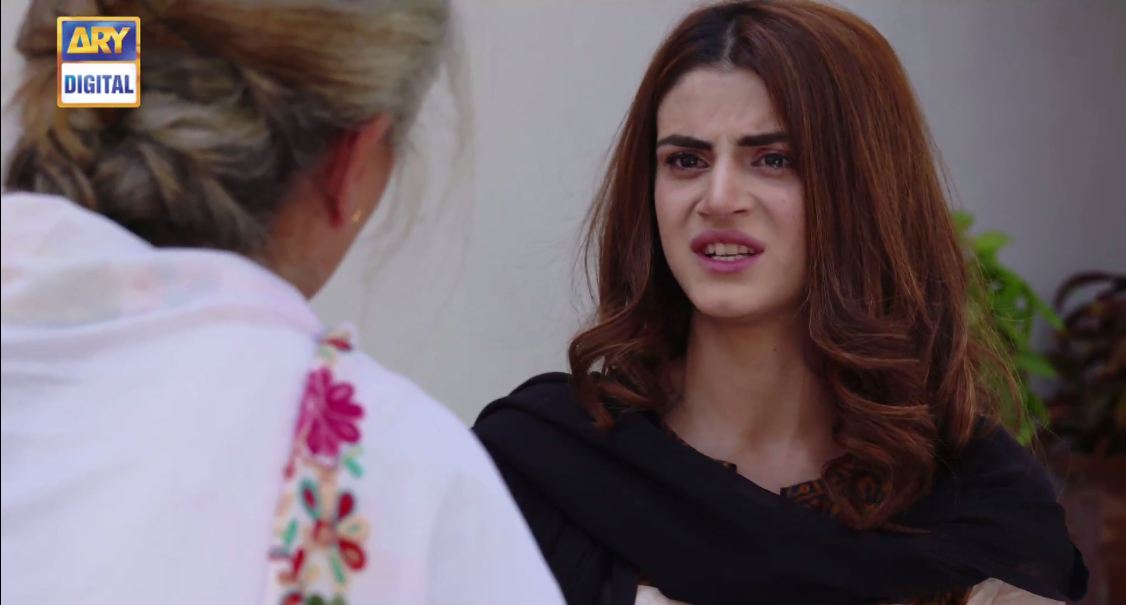 However, in the latest episode, Sania finds out her stuff and her father’s photo in the house where Sumbul practices magic and upon panicking Sumbul tells her that she is bringing all these miseries because her father chose Madiha when on the other hand Sumbul loved him insanely. She tells the same thing to Madiha when she comes begging for mercy. She also says not only had he declined her proposal, but he also insulted her in front of a lot of people.

Related: “Bandish” is the reality no one talks about

Upon being asked about the entire fiasco, Madiha tells Hamza and Abihan that she, Junaid and Sumbul used to study together in the university. Sumbul fell in love with Junaid but he rather chose Madiha to be his life partner and this is why she is taking her revenge in a gruesome manner. Abihan suggests her to speak to Junaid as soon as she can, telling him everything about Sumbul and her evil plans. But as soon as she gets to his office, she finds out he had left for home. Sandal, on the other hand, starts treating Hania as her maid. 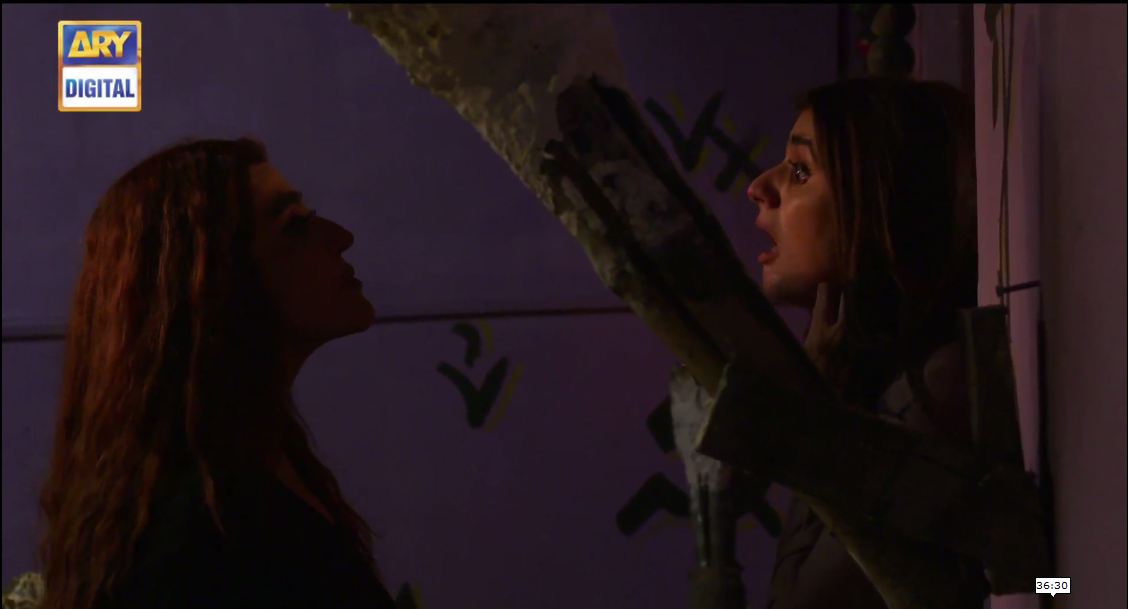 Bandish comes to a watershed moment where we know the reality behind Sumbul’s intentions. She also gets away with captivating Sania in her house because even when the police was at home, she used magic to hide her. But how long do you think she will use her magical powers to keep reality away from Junaid? Also, do you think Sandal knows about her sister’s plans?

Have your say in the comments’ section below.

SherDil running to packed houses across the country