They say, “talent is irresistible and inevitable”, and they say it accurate. Even the official bans and social media frenzy could not stop the penetration and proliferation of the enchanting Pakistani knack. The ultimate Bhaijaan of Bollywood has penned down a song and chose our pride, Atif to intone it for the third installment of Race.

When we thought that the storm of excitement and pride inside our hearts following Atif’s news is finally settling, the absolute fashion mogul of Pakistan, Nabila has shared this astounding animated video on her Instagram account.

WE ARE GOING TO IIFA! We are very proud to announce that NABILA, N-Gents and ZERO are the official hair & makeup partners for this mega event! ???? #NABILA #NPRO #NVISION #NSIGHT #NGENTS #ZEROMAKEUP #IAMZERO #BackstageByNABILA #IIFA2018 @iifa @n.gents @zeromakeupofficial

The immensely talented, Nabila Maqsood has been chosen for IIFA 2018. The founder of N-Pro is all revved up to replace MAC Cosmetics with her labels; Nabila, N-Gents, and Zero Makeup, hand-picked to be the official makeup and hair partners at 2018’s International Indian Film Academy (IIFA) awards.

The fashion magnate shares her journey to the prestigious awards’ function, ” Wizcraft, the Indian media, and entertainment company that helms the IIFA, approached us through a common acquaintance and asked us to come on board for the entire project. I considered it a big compliment considering that MAC has been the official hair and makeup partner for the previous many years.”

It is not the first time we will see Nabila enthralling the backstage with her A-team, she has been ruling over the backstage and entire shows in local awards functions and fashion weeks. Been able to grab this huge canvas, she finds herself as the ultimate “Tipu Sultan”, trying out new territories.

With great power comes great responsibility and Nabila has to accommodate uber efforts in order to create a benchmark. She needs to set up in-room salon services for the MIPs (Most Important People), an in-hotel salon service for the VVIP’s (Very Very Important People) and a dedicated backstage salon for the fashion segments, assistants, and dancing crews. 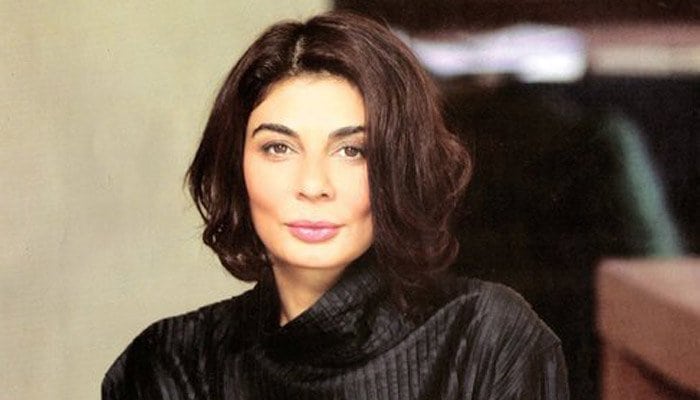 India has a long history of hostility towards Pakistani artistes ranging from the singers like Atif Aslam and Rahat Fateh Ali Khan to actors like Ali Zafar, Fawad Afzal, and Mahira Khan. It is not long ago when an Indian politician called out all the Indians to boycott Pakistani talent including the performers as well as the crew members. T-series has also exhibited utmost hatred for Pakistanis by avoiding to mention Atif Aslam in his upbeat tune, O Saathi on its official Youtube channel. As a response, our heartthrob has decided to refrain himself from promoting his B’ Town songs on any of his social media platforms.

We are certain that our favorite fashion baron will never miss an opportunity to oomph enthusiasm in the hearts of all Pakistanis. More power to you woman!

This IIFA will surely be a highly anticipated event for all the right reasons.

What are your thoughts on this story? Tell us in the comments below.

Mahira And Fawad Sizzle On This Magazine’s Cover

“I have kept this family tradition of ours alive,” says Ustad Rahat Fateh Ali Khan