The Government of Pakistan has just conferred Civil awards to a list of 88 Pakistanis and foreigners for their excellence in different fields on the occasion of Pakistan Day on 23rd March 2021.

This time, the prominent celebrities to receive Civil Awards range from philanthropists and sportsmen to actors, singers, religious scholars, and television anchors.

Nishan-e-Imtiaz has been conferred to the legends such as Sadeqain Naqvi for painting and sculpture, Ahmad Faraz for literature, and the living legend Abida Parveen for singing. 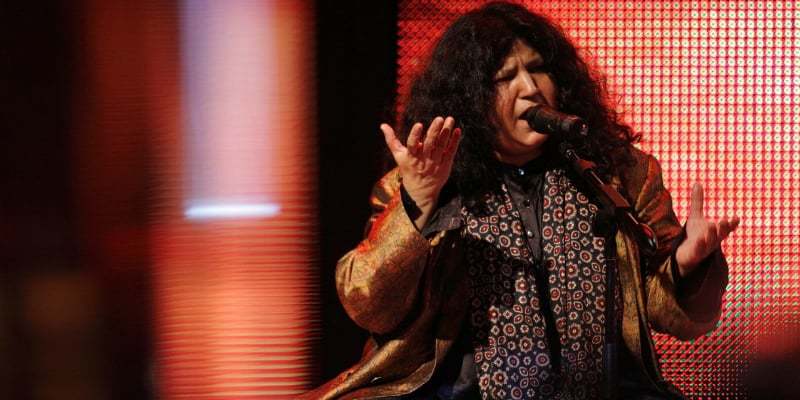 Veteran actors Bushra Ansari and Talat Hussain are given Sitara-e-Imtiaz for entertaining local and international audiences for decades. 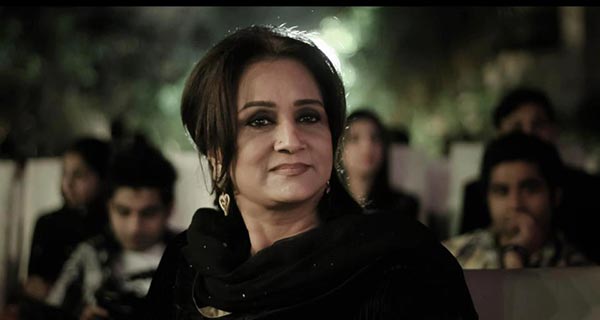 Faisal Edhi, renowned philanthropist and the son of Abdul Sattar Edhi, has received Tamgha-i-Imtiaz for his sheer dedication to humanity and for continuing the legacy of his father after his demise.

Coming to the Pride of Performance awards, the immensely talented Humayun Saeed, the dapper Ali Zafar, actresses Resham and Sakina Samo along with musician Mohammad Ali Shehki have been awarded today.

Related: These celebs are getting awarded on the 78th Pakistan Day

Highly respected religious scholar Maulana Tariq Jamil also got the Pride of Performance award for his unrivaled services for religion.

Actresses Babra Sharif and Mehwish Hayat, along with journalist Arshad Sharif, singers Attaullah Khan Esakhelvi and Sajjad Ali had received the awards in the last ceremony.