Do Bol | A journey from apathy to infinite love

‘Do Bol’ is the story of two individuals from different backgrounds who became victims of their circumstances and are destined to spend their whole lives with each other.

Related: Do Bol’s OST is heartbreaking yet captivating

Hira Salman as Geeti is a beautiful girl who has a cheerful nature and is loved by everyone around her. She belongs to a wealthy family.

Affan Waheed as Badar is an ordinary, middle-class guy, who helps Geeti’s father at work. He is secretly in love with Geeti.

Haroon Shahid as Sameer is an educated and practical guy. He is a complete charmer. 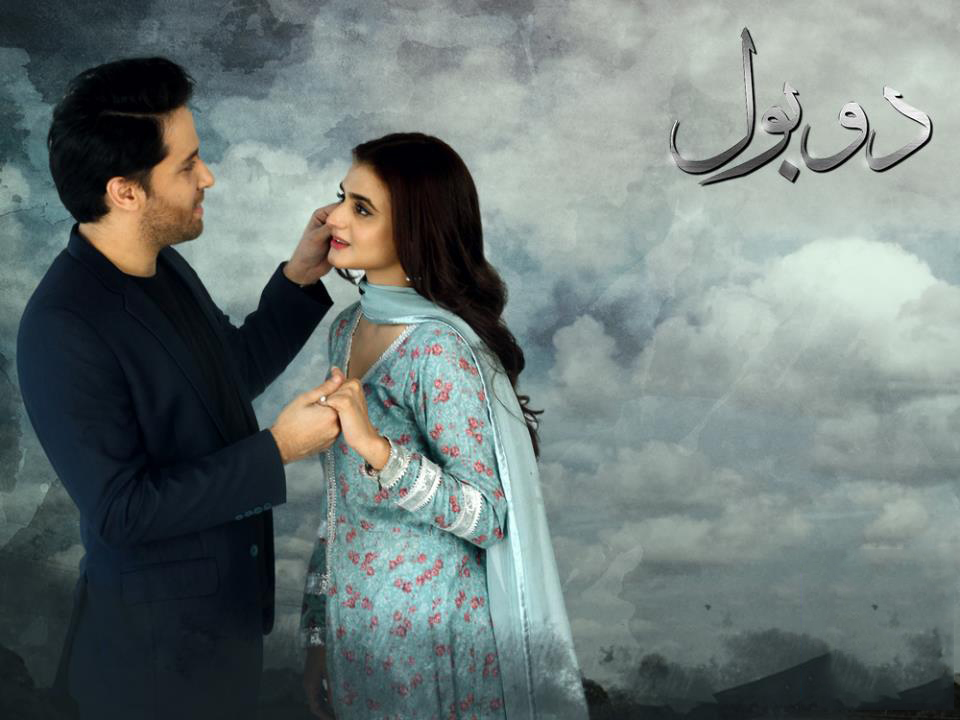 Emmad Butt as Hassan and Anum Tanveer as Fareeha are Sameer’s older brother and Geeti’s youngest paternal aunt respectively. They get married to each other.

Sameer and Geeti see each other at a wedding and fall in love with each other.

A twist of fate leads to a forced marriage between Geeti and Badar which Geeti swears never to accept.

Mehmood Aslam as Iqbal Hussain is Geeti’s father. He is a man who lives by his rules. 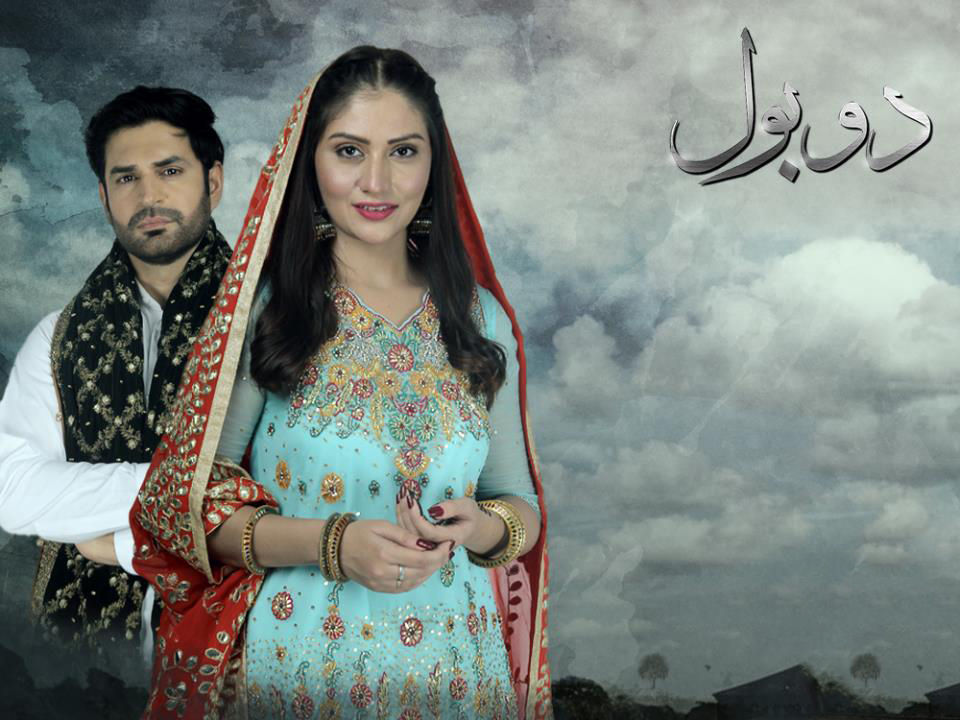 Akhtar Hasnain as Munawwar is Iqbal Hussain’s younger brother and Salma Hassan as Nasreen is his wife.

Vasia Fatima as Neelam is the daughter of Munawwar and Nasreen. She is the cousin and close friend of Geeti.

Samina Ahmed as Firdous is the sister of Iqbal Hussain. She has a strong hold on her brother and has a say in all decisions. Haris Waheed as Zafar is her spoiled and arrogant son.

Marium Mirza as Safeena is the mother of Sameer and Hassan. 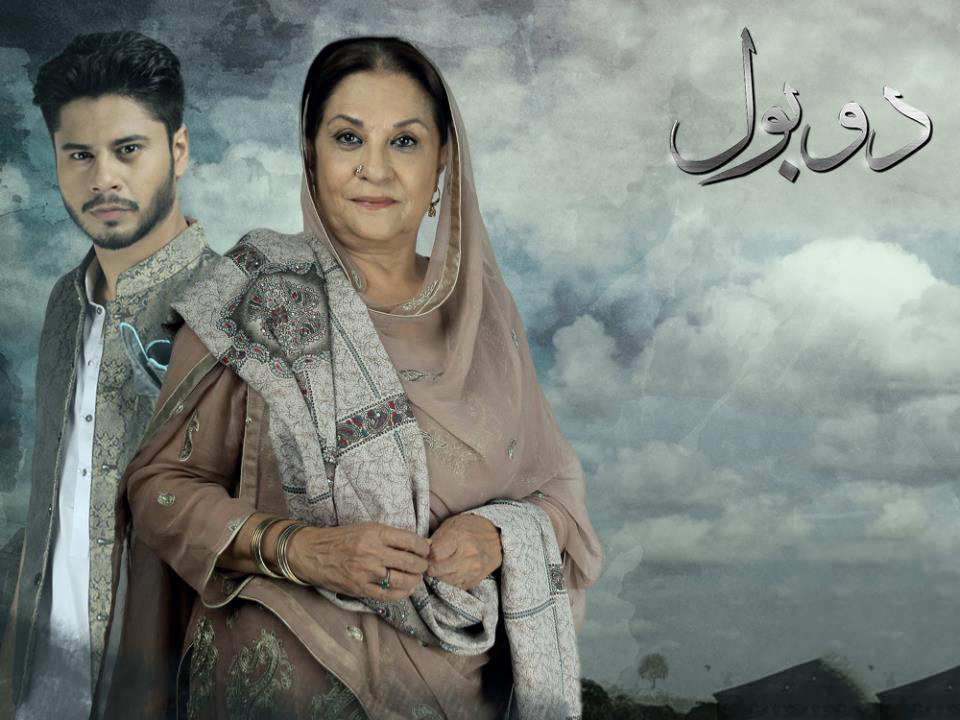 Rubina Ashraf as Qudsia is the mother of Badar. She does not accept Geeti as her daughter-in-law and is jealous of Badar’s constant attention towards her. 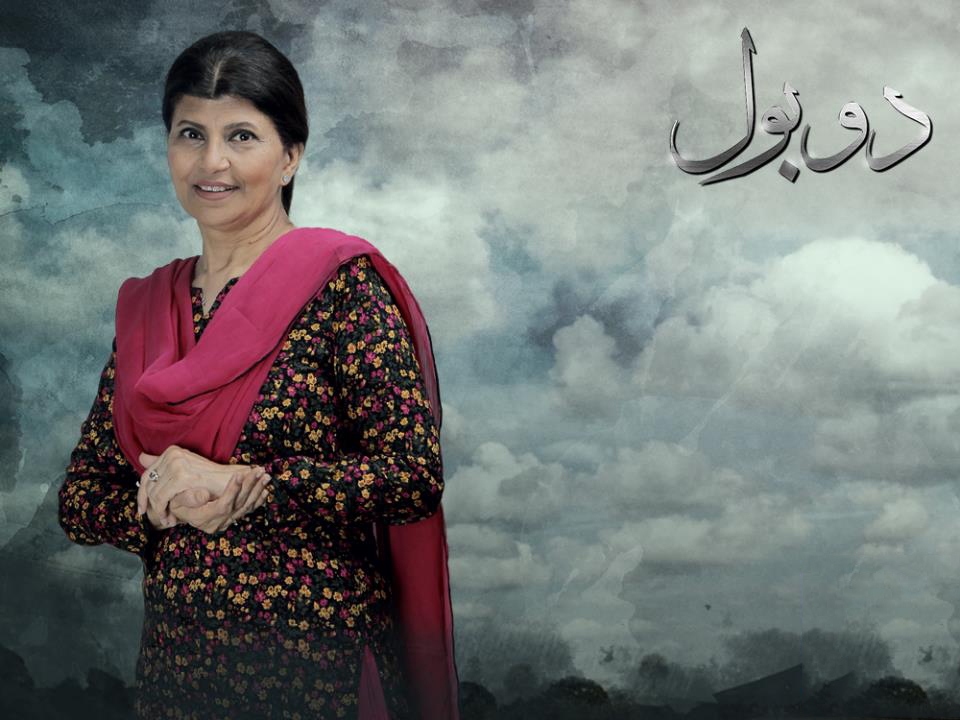 This juxtaposition of love and hate in the midst of a plethora of emotions is starting from 5th March and will be aired every Tuesday from 8:00 PM to 10:00 PM, only on ARY Digital.