Fawad Khan Performs Hajj With His Better Half, Sadaf

It’s just the fourth day of JPNA2’s release and it has already started to break all the records, capping the list of ‘highest business done in the first two days of release, by any movie’ screened in Pakistan. The movie has set a new benchmark with a business of more than PKR 100,000,000 worldwide. The movie is garnering an exceptional amount of praise across the world for its flamboyant cast, powerful dialogues, intriguing storyline, phenomenal music and the cameo of our all-time favorite superstar, Fawad Khan.

Read Also: JPNA2 Is Hands Down The Best Movie Pakistan Ever Produced!

Albeit being present in the first few minutes of the movie, Fawad Khan didn’t manage to make it to any premiere of the movie. Fawad’s fans and the fraternity were expecting him at either of the Lahore or Karachi premieres but he didn’t show up.

Little did we know that the B’ town sensation, Fawad was away from the limelight for a larger cause. The A-list protagonist is currently in the Kingdom of Saudi Arabia and he has just completed one of the most important constituents of Islam; Hajj, along with his better half, Sadaf. 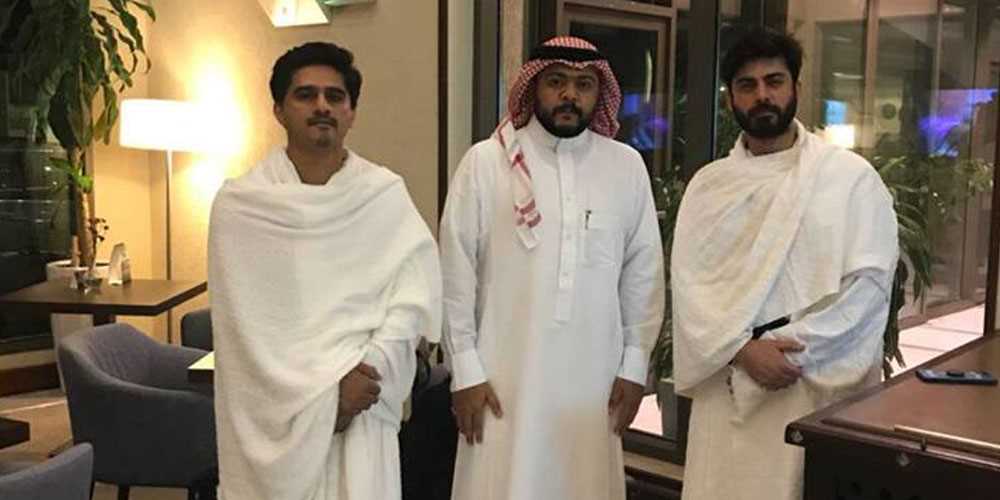 Seems like Tabdeeli is here already. The couple has decided to keep its spiritual journey off the media radar, making it a complete personal affair in lieu of posting selfies and portraits throughout the trip. However, the protagonist has represented the entire Pakistani populace at the closing ceremony of Hajj, hosted by the Saudi Arabian Ministry of Media. “I’m honored to be representing 200 million Pakistanis in front of such a diverse audience and a nation that we love and highly respect,” he has said while addressing at the closing ceremony. He goes on to say, “This was my first experience of Haj and I am happy to share that I take back great memories of it and I am extremely impressed with the professionalism of the entire security and government’s management for the remarkable services rendered to all pilgrims.” Fawad has also been invited to the annual Hajj lunch held by King Salman and his son, Crown Prince, Mohammad Bin Salman. 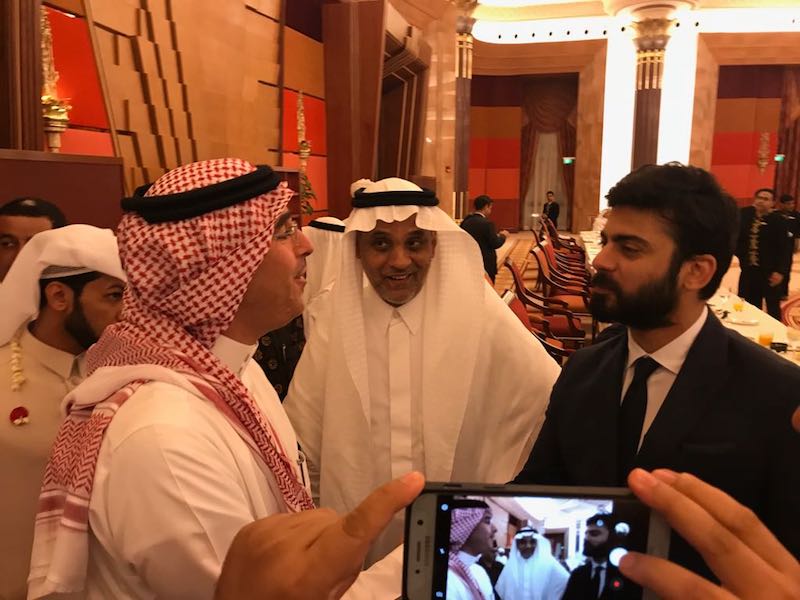 We are hands down equally honored that you got to represent us in front of the world. More power to you Fawad!

What are your views on the story? Have your say in the comments below.

Meri Baji | The Sorrowful Truth Of Our Society