This particular event incorporating Hangor is distinguished in naval history for being the first and only successful kill by a conventional submarine after World War II, which makes this an honor for Pakistan Navy and a huge pride for the Nation.

The telefilm is about the action of the Submarine Hangor S131 that defeated the enemy, during the 1971 war. It was a major act of bravery by the Pakistan Navy that resulted in great loss to the enemy in their own waters, followed by Hangor’s strategic journey back to the Pakistan Navy Dockyard in Karachi, safe and sound.

Read This Also: Sinf e Aahan | The Women of Steel

Adnan Shah Tipu plays the chief in the telefilm. 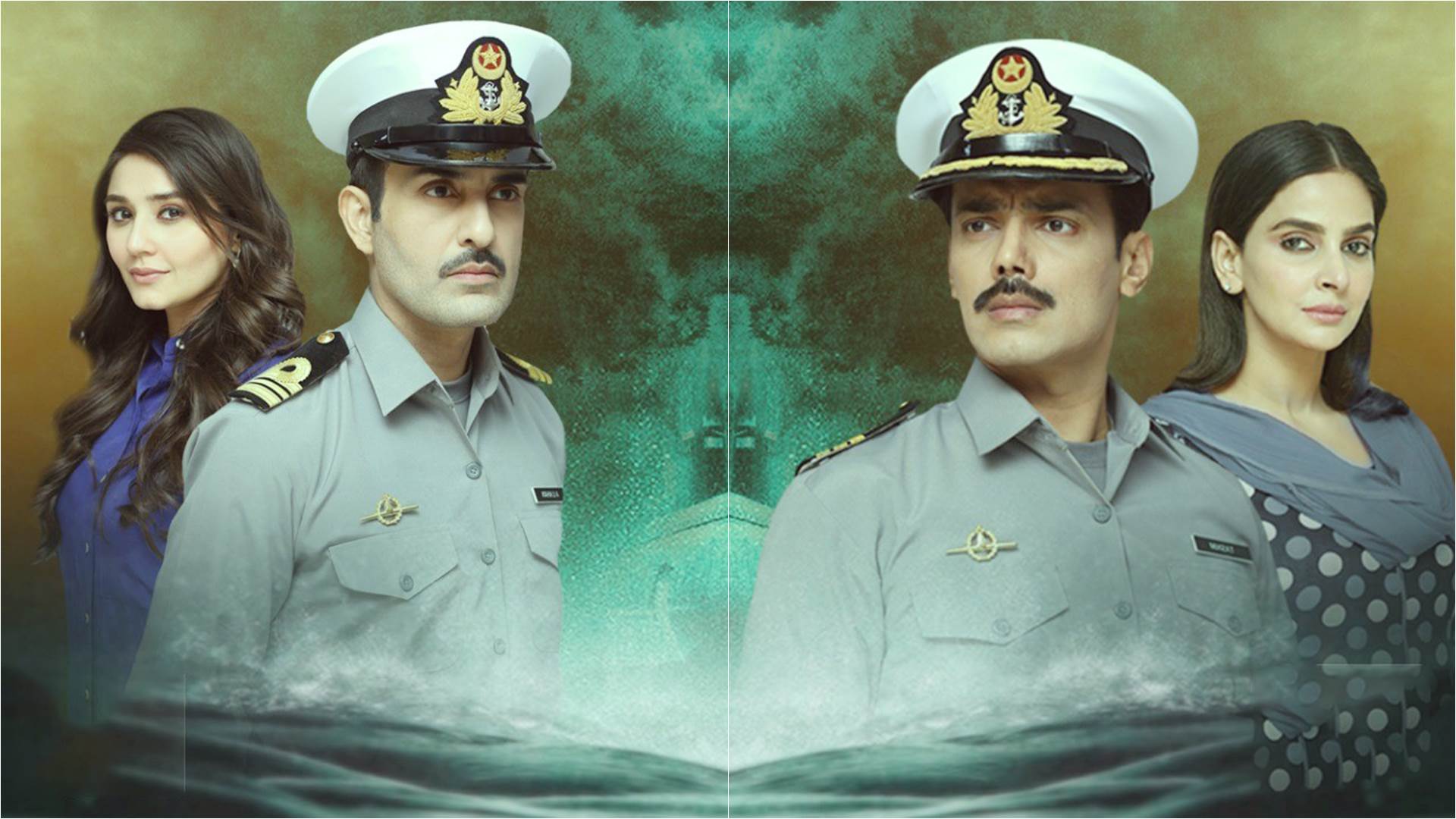 Hangor is all set to air this Sunday at 8:00 PM, only on ARY Digital.

What about the telefilm are you excited about? Have your say in the comments’ section below.