Monday is considered a stressful day because it is the first day of the week and people ought to go to their offices and educational institutions after enjoying the weekend. However, abundant Pakistanis living here and abroad look forward to Mondays because of the drama serial ‘Ishqiya’.

Due to the pristine acting, impactful dialogues, and super-grabbing screenplay, Ishqiya is being loved in all horizons and it is evident by the YouTube views, so much so that every episode trends for all the right reasons. Even after six days of upload, the 13th episode of Ishqiya is still trending on YouTube.

Having started as a pleasant drama, its story transformed into an intense one in a matter of few episodes. Hamna, played by Ramsha Khan and Hamza, played by Feroze Khan are university sweethearts who want to get hitched as soon as they can. However, Hamna is scared her father (Shabbir Jan) might call off the wedding if she talks about Hamza. Notwithstanding her love story with Hamza, she marries Azeem, essayed by Gohar Rasheed, without letting Hamza know. 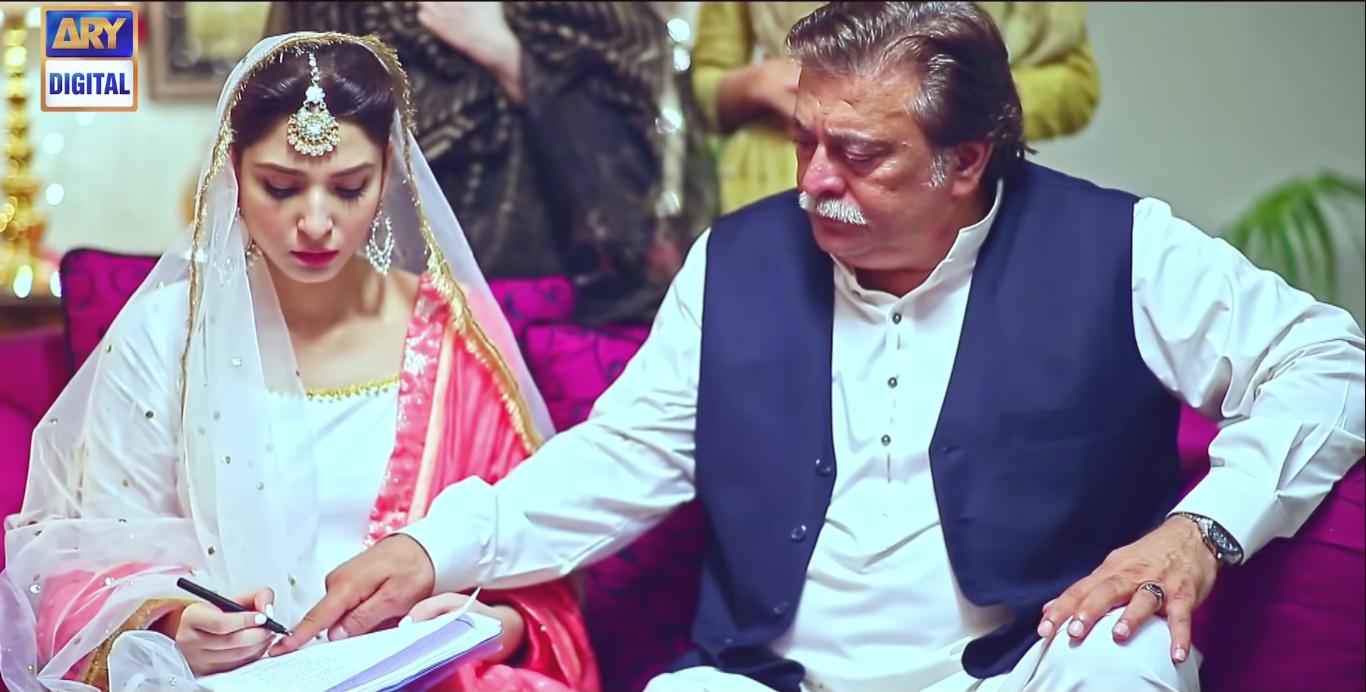 When Hamza comes to know of the reality, he feels betrayed, and out of anger and frustration, he gets on the road, speeding his car which results in an accident and he ends up in a coma. However, he not only gets out of the coma, but he also plans to take revenge from Hamna for hurting his feelings.

He takes his parents to Hamna’s home, but to propose her younger sister, Roomi, played by Hania Aamir. Roomi agrees but it discomforts Hamna. Hamza warns her of grave repercussions and makes her feel uneasy whenever he wants, so much so that he threatens Hamna he will not come to the venue at his wedding. She gets nervous because not only her life is at risk, but innocent Roomi is also in the game without even realizing it.

Unlike Hamna, Roomi is all bubbly and fun and she instantly wins the heart of the entire family in a couple of days. On the other hand, albeit being treated well by Azeem, Hamna gets some disinclination from his mother but Azeem and his father try to provide as much comfort to Hamna as possible. 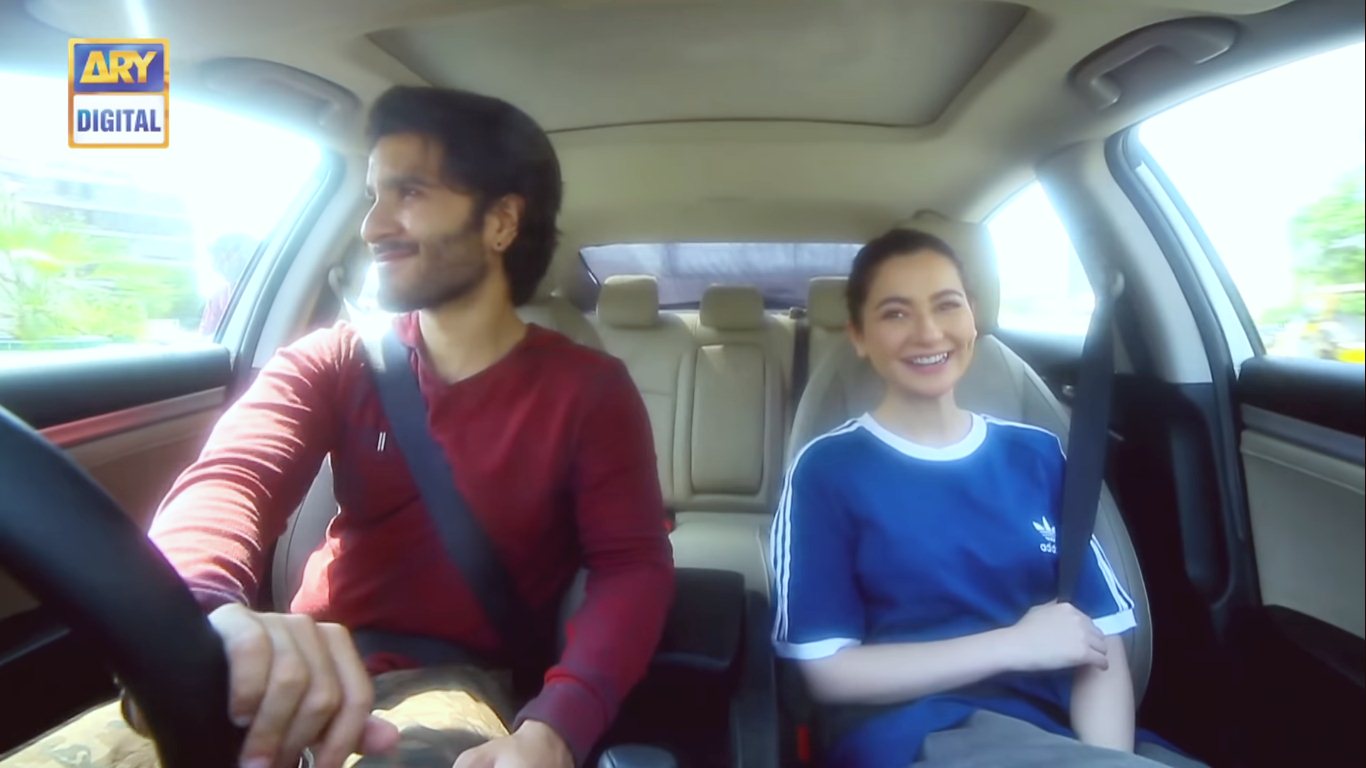 Roomi thinks Hamza is a strange person but she tries to make him smile with her cute shenanigans. He laughs instead, making the audiences feel happy about how the couple is getting along.

Will Hamza fall in love with Roomi or is the flame of hatred for Hamna in his heart stronger? How do you think will the drama unfold? Have your say in the comments’ section below.