So-called fans and followers were seen accusing, degrading and downright attacking their favorite actress, Mahira Khan when they saw her photograph with the superstar of across the border, Ranbir Kapoor, holding a cigarette and wearing an outfit they didn’t approve of. All this hell didn’t break loose and nobody came to support her when her movie depicted a sensitive topic; rape, and when her movie with the Bollywood king, Shahrukh Khan, got stuck with censor board but her ample fans (now critiques) praised her when she was chosen as the fifth sexiest Asian woman, standing beside women like Deepika Padukone and Priyanka Chopra. 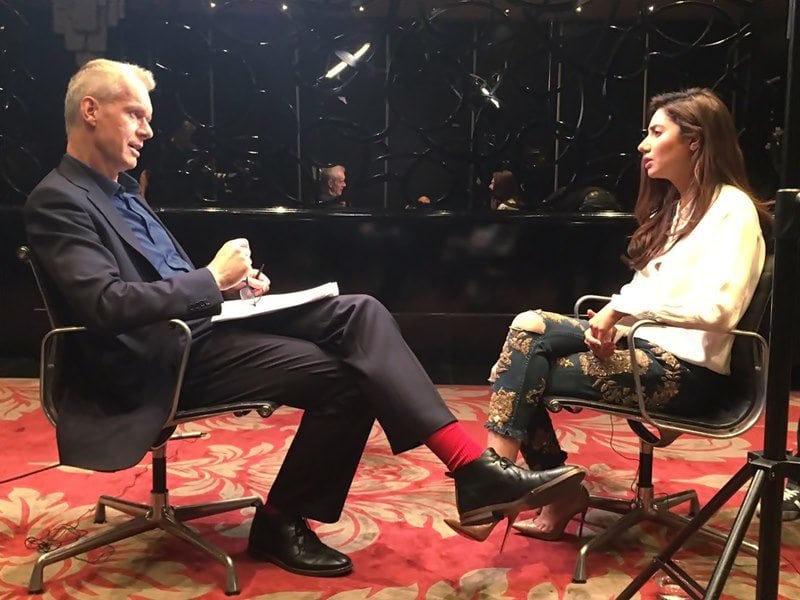 Despite not even wanting to host such criticism, her photographs became the talk of the town. Recently, in a session with ‘HARDtalk’ on BBC World News, she spoke about how she felt when she came to know about the outrageous comments on her photo. She also talked at length about her encounter with Shahrukh Khan, working in a Bollywood movie and about the rift between two neighboring countries and the outcomes of artist ban.

Also Read: Mahira grabs an award for acting and activism

She has explained how her photo became the “national topic and debate” for quite some time. “That was the first time in my entire career that I was caught up in a so-called controversy and it was strange because there were so many things in that. One, obviously you feel violated, you are in a personal downtime moment and someone has just photographed you. Two, obviously there was an uproar because here I was, someone who is extremely loved in Pakistan, and they sort of keep me up on this pedestal you know, they treat me with a lot of love and a lot of respect. And there are certain things I didn’t realize that they don’t want to see me do. At that point yes, it was crazy honestly because it lasted for a while… It was crazy, it was ridiculous!” Khan has said, emphasizing on how it seems to be criticized by a large populace. 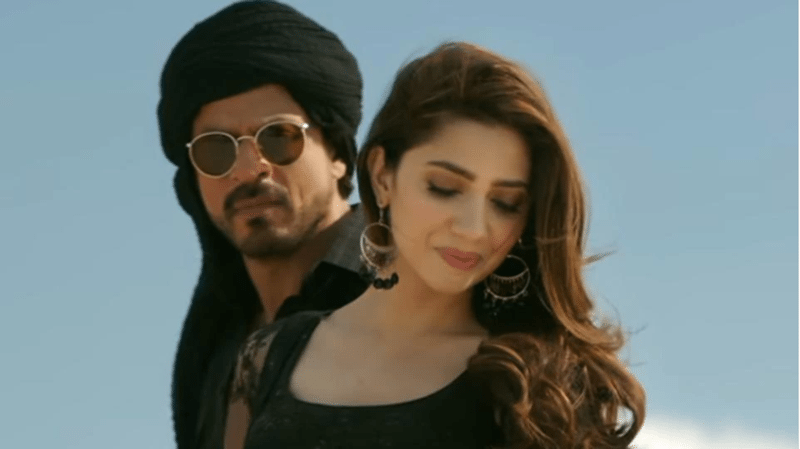 She has questioned the censor board for the banning of her movie ‘Raees’, starring Shahrukh Khan. She thinks that the movie “would not have banned” if it has been released some other time. She says, “I was more excited about Raees being released in Pakistan than anywhere else because all I wanted was to sit there with my best friends and my child Azlaan in the audience and watch it but I couldn’t. I think their decisions sometimes are based on things that don’t even concern the film. So you know I don’t think that was the reason. They said it but I don’t know.”

Well, we wish Mahira the best for all the projects she is about to do.

What are your thoughts about this brave actress? Tell us in the comments below.

‘Visaal’-The War Of Good And Evil