The United Nations has recently nominated the pride of Pakistan, Nobel laureate Malala Yousafzai along with Grammy-winning singer Beyoncé and others for a film revolving around global issues.

According to the UN, this movie will shed light on the actions that are mandatory to make the world, a better place to live, as the pandemic has intimidated struggles for poverty eradication, attainment of gender equality, promotion of human rights, ways to curb injustice, and addressing climate change across the world.

The UN said, “The film will take audiences on a dynamic exploration of the times we live in, the multiple tipping points our planet faces, and the interventions that could transform our world over the next 10 years.”

Entitled ‘Nations United: Urgent Solutions for Urgent Times‘, the 30-minute film is all set to be broadcasted globally tomorrow, September 19, 2020, on the official YouTube channel of the UN. 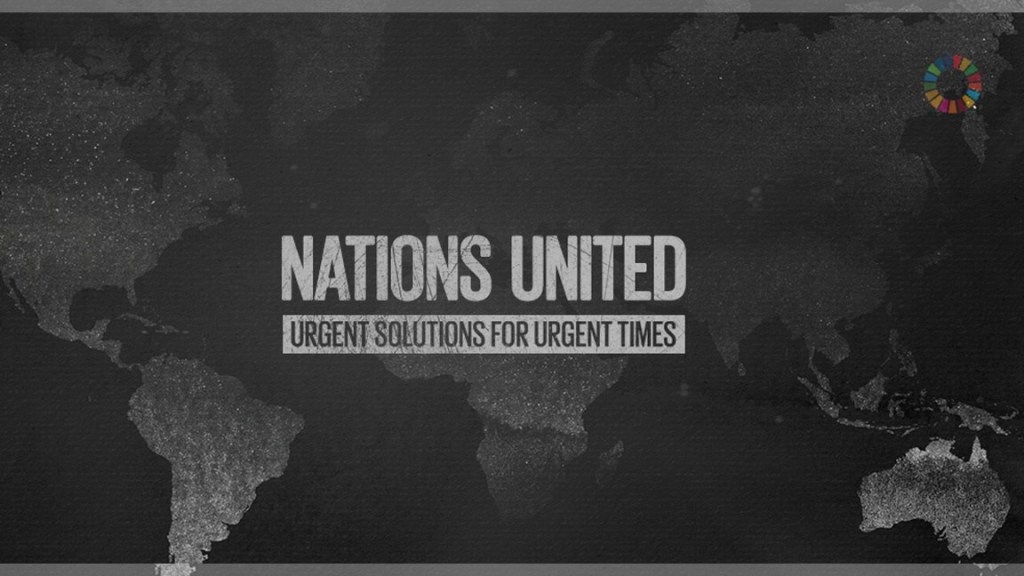 The film features a special performance from the renowned global sensation Beyoncé with singer Burna Boy, along with appearances by UN Messenger of Peace and human rights activist Malala Yousafzai. UNESCO special peace envoy Forest Whitaker, actress Michelle Yeoh, and actor Don Cheadle will also be a part of the film.