Meray Paas Tum Ho has just aired its 12th episode, meaning the 12th consecutive week of Youtube trending because people seem to admire everything about it, and why would they not? Not just Youtube, it had also been trending on Twitter in spite of a few important events across Pakistan.

Ask your heart if it was not secretly hoping for Mehwish to stay in the recent episode until she sat in Shahwar’s vehicle. Notwithstanding the wedding anniversary, cake cutting ceremony, food and even when he wished her all the happiness, her heart did not melt. Did Danish’s blood at the back of her phone send shivers up her spine? What would have she felt when he lit the candles with the same device she had prohibited Shahwar to use? 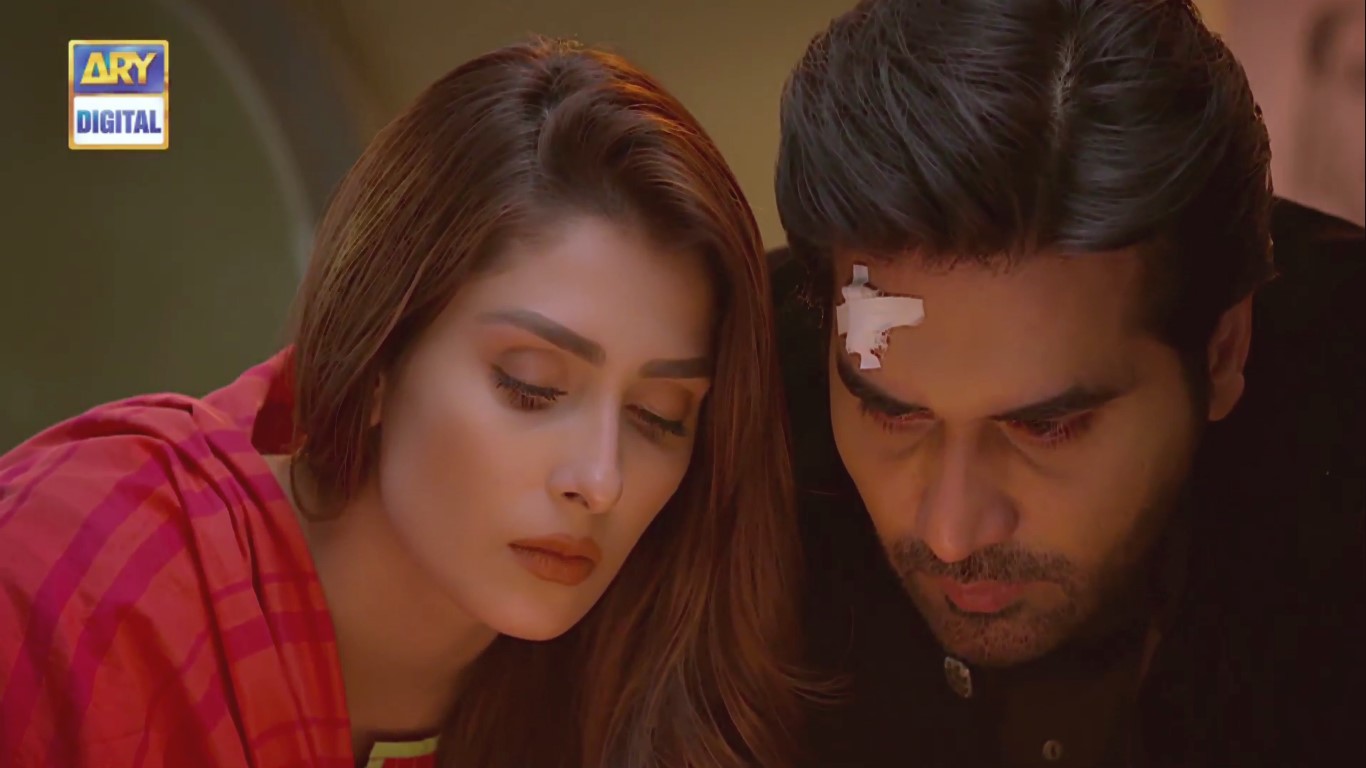 Danish was agonized but wanted to spend a few pleasant moments with the person he was about to lose forever. As per the popular belief, men usually forget important dates but he remembered the wedding anniversary. Would he be able to forget the date, let alone an entire person? All he wanted was to make her stay for a few more hours, not necessarily for himself, but for Roomi. Would you have cried a little lesser if she had at least seen Roomi before leaving? 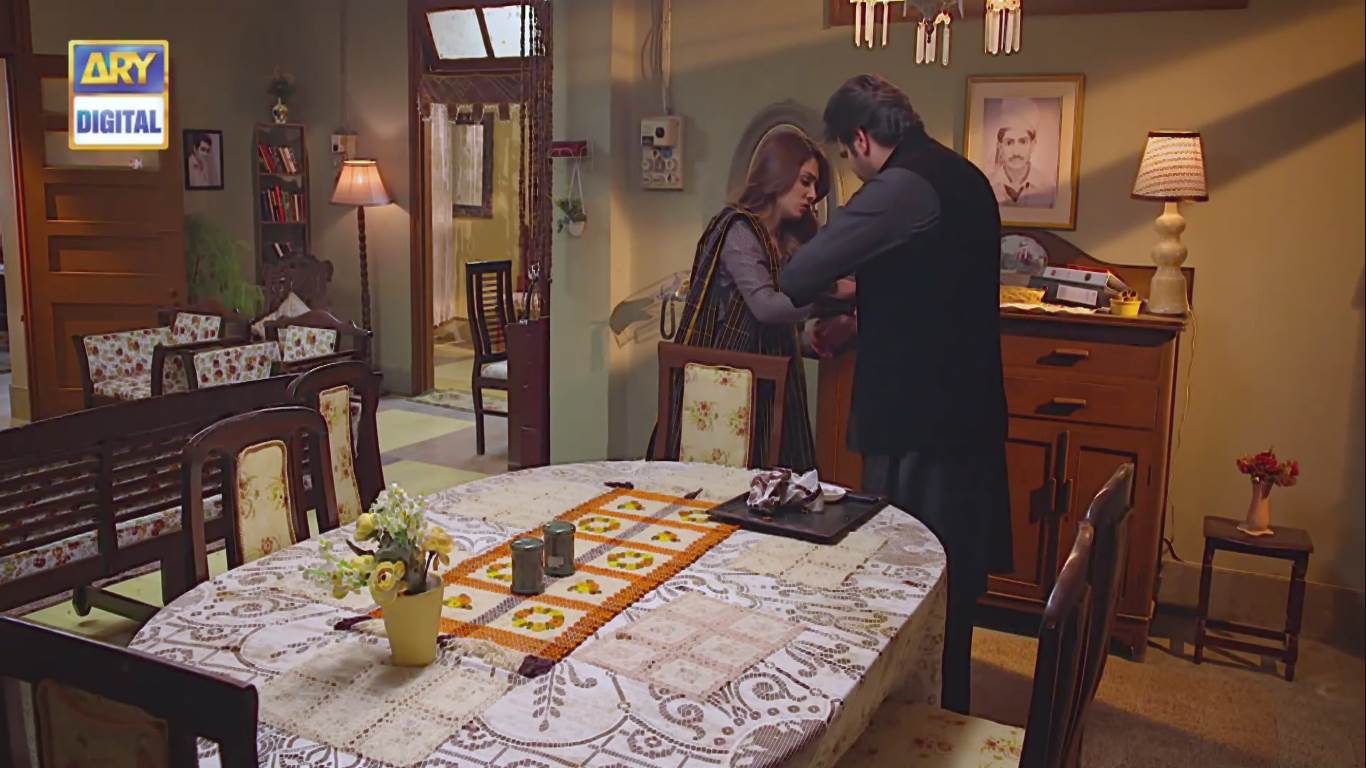 He asked her to let him make the tea and clean the table, questioned her about Roomi’s clothes because all he wanted was a little more words being uttered by the same girl whose voice taught him how to love. He knew she would leave anyway but he tried too hard to make her stay, for merely a few more hours or perhaps to make her realize. 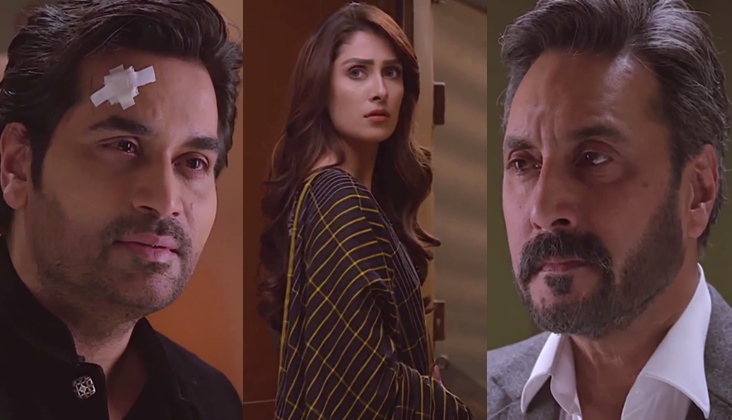 She got scared of the person who had not gotten angry when a stranger praised her beauty in front of him, who saw her dance with someone she just met, who stood silent with teary eyes seeing her come from a distance at the airport with the same man he was doubting, who did not stop her asking him to break her free. Perhaps she was scared because she could not understand he was too shattered to respond aggressively.

She left but certainly, the scar on Danish’s heart will never fade. He packed her bag with everything that belonged to her apart from Roomi. Will she reminisce about the old times when she will open the suitcase? Will she ever feel remorse? Have your say in the comments’ section below.

Ruswai | Sameera is alone and in agony

Sana Javed asks to stand together against harassment