Here is why Meray Paas Tum Ho is trending!

Ever thought about what are the constituents of a great drama? Apart from an exceptional script, a flamboyant storyline and exquisite characters, a good drama is relatable to the audiences. ARY Digital has just aired the first episode of Meray Paas Tum Ho and it has taken the viewers by storm.

The drama is a story of a normal middle-class family having the husband as its breadwinner. Danish is a government employee and has an average wage of PKR 40,000-50,000 per month. He has a son who is old enough to start his schooling. Mehwish is Danish’s better half who is the homemaker of the family. Danish does not want her to go out to work because of their child.

Related: Meray Paas Tum Ho is the story of love, greed, and sacrifice

Watching the first episode gives us a depiction that they have a happy-go-lucky family that goes out to spend some quality time every Sunday. However, as the drama proceeds, it delineates the character of Mehwish as a demanding spouse. In spite of knowing the financial conditions of her husband, she emphasizes on getting her a necklace that costs his two salaries. She often gets influenced by her wealthy friend Anushey about urging him to get her anything she wants. 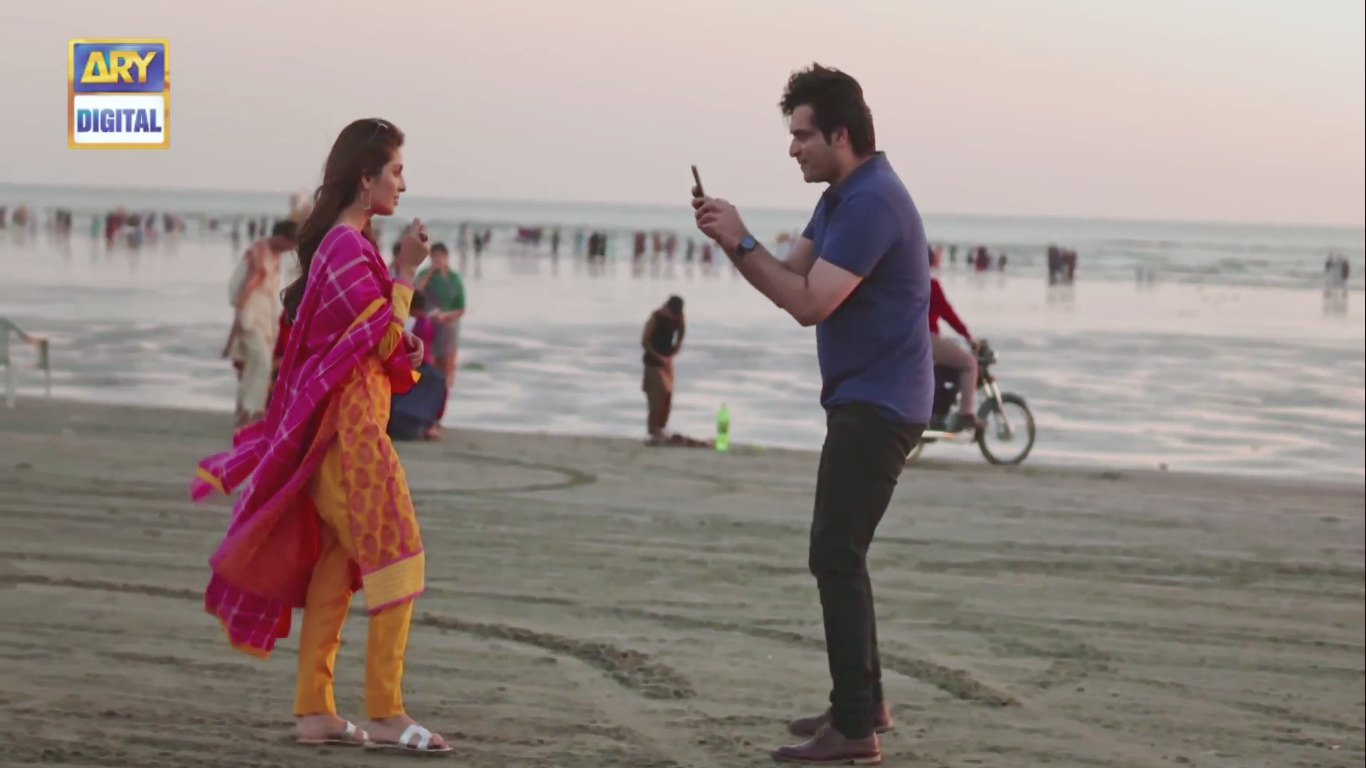 Mehwish asks him to take a loan from any of his friends but he replies he does not have any friends because all he has had was her. Danish is an honest employee but his spouse’s wishes force him to earn more amount by illegal means. He takes this step a day after Mehwish sleeps angrily without even having dinner.

Just in two days of its airing, Meray Paas Tum Ho has garnered more than 2 million views on Youtube. That is not all; the drama is trending at number 3 across the country with a plethora of comments praising the drama, for a lot of people, can relate to its gripping story.

What about Meray Paas Tum Ho do you like the most? How do you think will the drama unfold? Have your say in the comments’ section below.