Humayun Saeed returns to dramas to re-grab the throne!

After Toronto, New York, London, Manchester, Birmingham, now in Dubai for #JPNA2 promotions. Tired but also happy to have met fans who are excited about the release. Hope we can make you happy too on Eid

Humayun Saeed is not only known for his acting, calling him the ‘all-rounder’ of television would not be an understatement. After starring in three major blockbusters like JPNA, Punjab Nahi Jaungi, and JPNA2, the superstar is officially all revved up to take the drama scene of Pakistan by storm.

Another important person behind the super-successful movies of Humayun Saeed happens to be the immensely talented, Nadeem Beyg. His powerful direction has made JPNA, JPNA2 and Punjab Nahi Jaungi arguably the best movies Pakistan ever produced. In order to get a movie loved and praised by a huge populace, an extraordinary script is mandatory and the veteran writer, Khalil Ur Rehman Qamar is an absolute gem when it comes to writing an impressive script.

Now, when you think of all these men working together on a single project, wonders like Jawani Phir Nahi Ani and Punjab Nahi Jaungi happen. The trio is on the verge of enthralling the Pakistani drama scene with their latest venture ‘Mere Pass Tum Ho’. Written by Khalil Ur Rehman Qamar and directed by Nadeem Beyg, Mere Pass Tum Ho is a production of Six Sigma Plus and is all set to garner unlimited praise and love.

On set of Mere Pass Tum Ho — First day of shoot. Always nervous before the first take but at the same time excited to be starting a new project

The suave, Humayun Saeed has been winning hearts for his spectacular portrayal of chic and exquisite characters through his dramas and movies. The undisputed king of versatility will be portraying a rather different character in Mere Pass Tum Ho. Talking to the media, Humayun says, “My character is that of a very simple, poor man. Life is tough, but this guy loves his wife and child.”

The stunning, Ayeza Khan has also posted a photo as her Instagram story, delineating that she is also working in the drama. The prima donna will reportedly be seen as Humayun Saeed’s better half in Mere Pass Tum Ho. 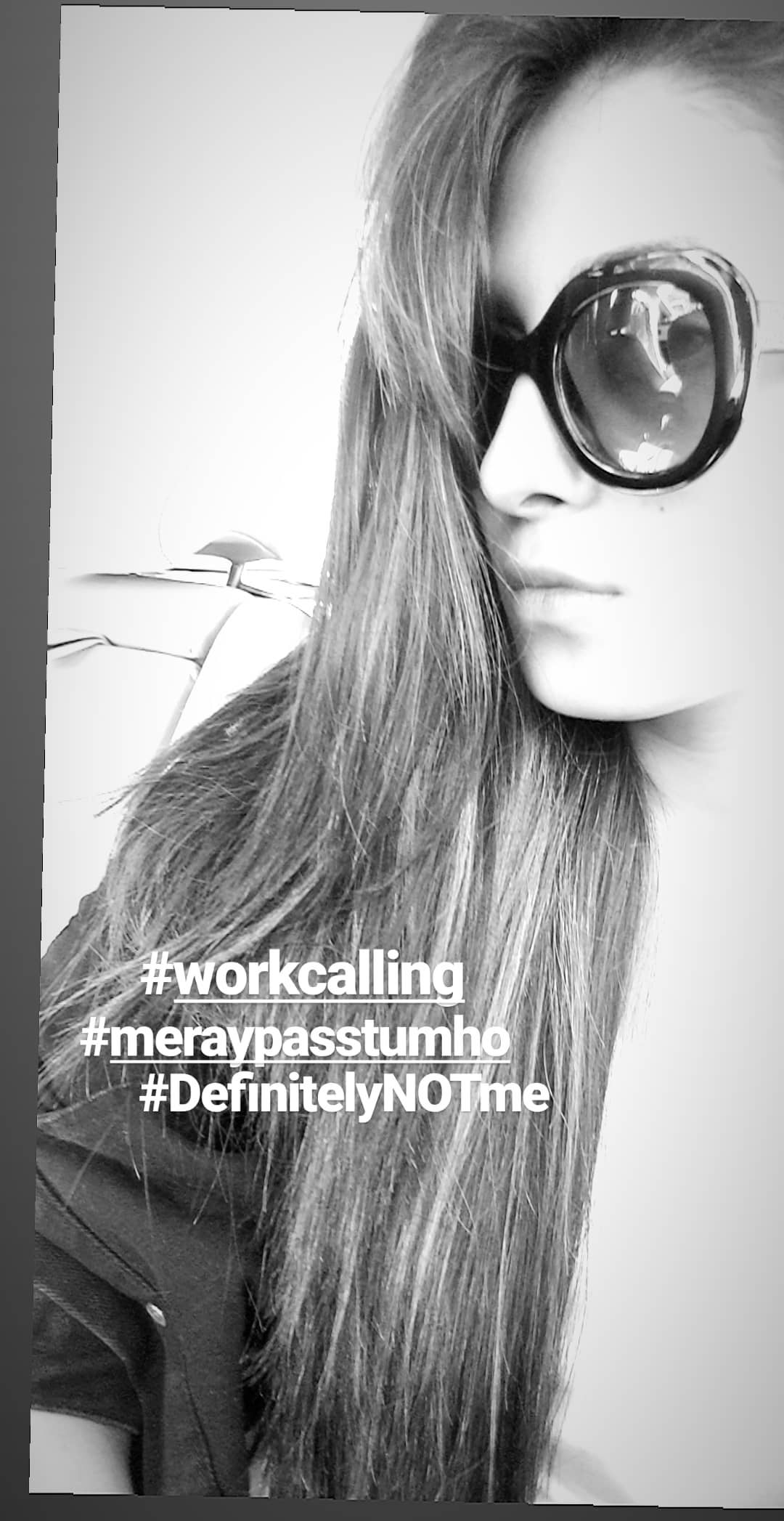 Just like all you people reading this, we are also looking forward to the final look of this project real soon. The magical chemistry between Humayun Saeed and Ayeza Khan along with a powerful script of Khalil Ur Rehman Qamar and Nadeem Beyg’s extensively skilled direction is arguably the next big thing worth waiting for.

In Photos: DeepVeer’s Bangaluru reception is a spectacular affair!