Her brother Zoheb Hassan has taken to Instagram to thank Nazia’s fans on the occasion of her birth anniversary. He writes, “THANKYOU TO THE TENS OF THOUSANDS OF NAZIA FANS WHO HAVE WISHED AND PRAYED FOR HER TODAY ON HER BIRTHDAY.”

Known as the nightingale of Pakistan, Nazia Hassan was not just the owner to adorable expressions, but melodious voice as well.  The magic that her songs brewed in the hearts and minds of a huge populace can still be felt. The vacuum her astounding voice created in Pakistan’s music fraternity is impossible to be filled. Nazia would have been enjoying a grand 54th birthday party if she was here today. 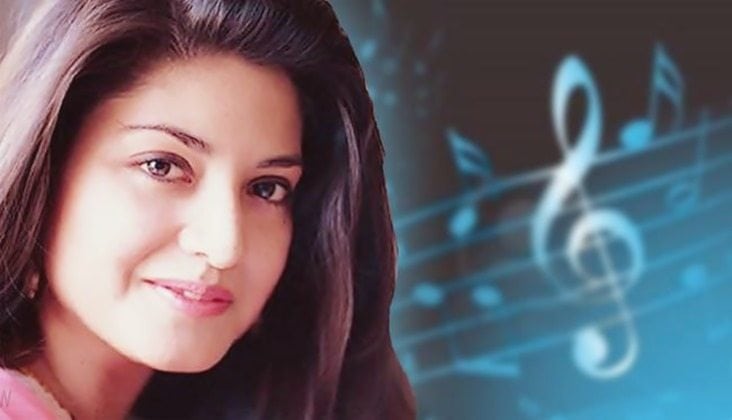 For her cute personality and her amazing voice, she is an artist whose absence is felt like no other musician. Having started her career when she was just 10, the singer has never looked back ever since. All the songs she has sung have exhibited infinite positivity throughout their duration. Her songs ignite a different type of energy in the listeners.

Related: This Celebrity Got Fawad Khan as a Fan!

The starlet was born in Karachi and raised in London. She had her early education in Karachi Grammar School and pursued graduation from Richmond, The American International University and the University of London. Known for her charitable work, Nazia spent all her earnings for the welfare of underprivileged women and children. She spent two years as a member of the United Nations Security Council in New York. The singer was also appointed as the cultural ambassador by UNICEF. 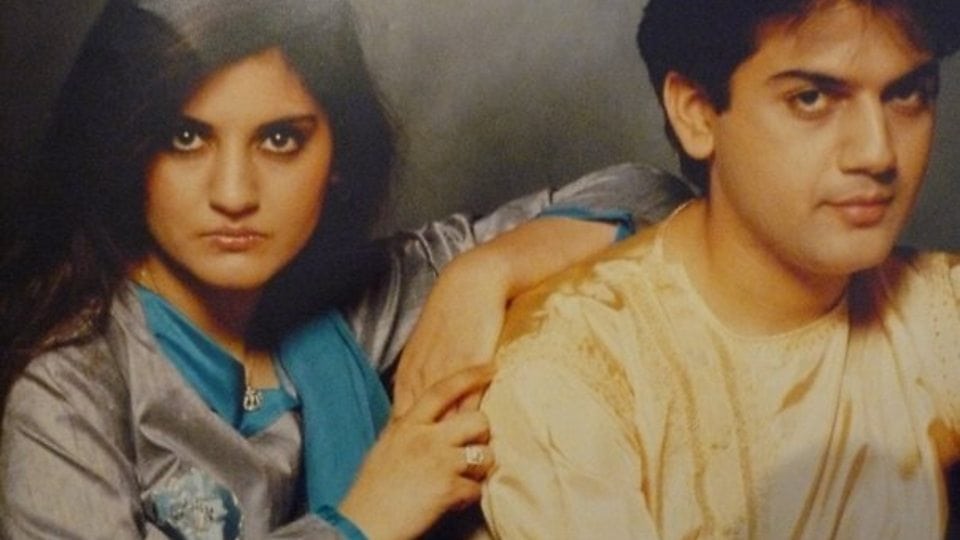 The prima donna lent her voice to Bollywood and sung ‘Ap Jaisa Koi’ which became an instant success, vanquishing all charts. She was honored with the prestigious Filmfare award for the song when she was just fifteen years old which makes her the youngest recipient to earn a Filmfare.

Nazia’s collaboration with her brother, Zohaib Hassan was well celebrated in all hemispheres. Zohaib and Nazia were known as the iconic duo in not just Sub-continent, they ruled million hearts with their upbeat songs in England, South Africa, Latin America, and Russia. When the duo was on the verge of success, they faced an unneeded government ban. Despite the ban, these talented siblings managed to reappear in the mainstream because of their massive fan following.

‘Camera Camera’ happened to be the last album Nazia Hassan sung for. She officially got retired in 1992 to focus more on her personal life. The deadly lung cancer and lamented divorce led the queen of pop sleep forever.

We pray that the uber adorable Nazia Hassan is sleeping in peace today. Her legacy will not be forgotten any soon, she will remain in the hearts forever.

Sumbul finally spills the beans about her black magic in Bandish

There is a great news for all “Do Bol” fans out there!